BASED on initial interpretation of the Blackwood-1 drilling results, MEO Australia says the Greater Blackwood structure has a contingent resource of 2473 billion cubic feet of carbon dioxide-rich gas. 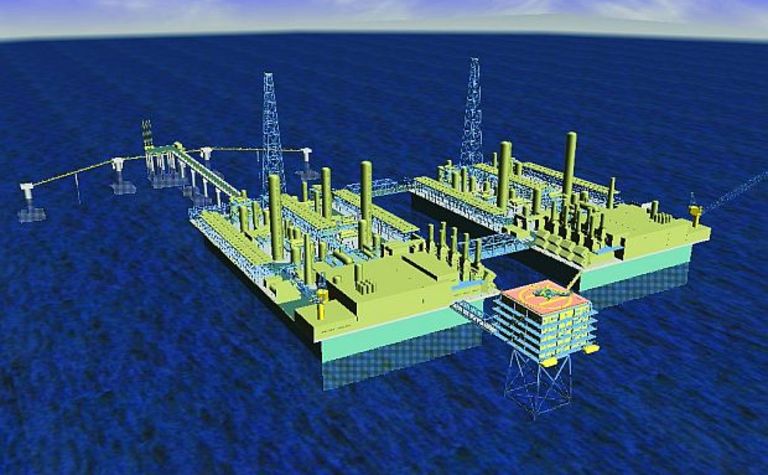 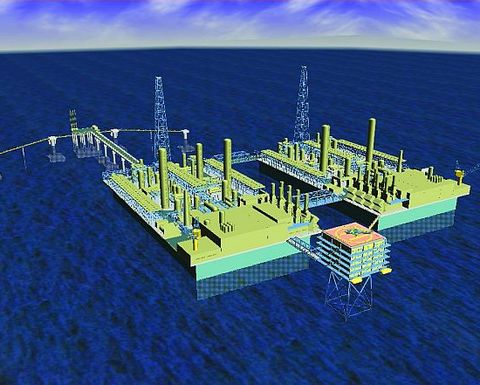 Now that a hydrocarbon accumulation has been confirmed in the Blackwood structure, there will be further seismic evaluation, and a second well will be required to appraise and production test the Plover sandstone reservoir.

The proposed Blackwood-2 well is likely to be fully cased and may be designed for retention as a future production well.

The company said today that Blackwood-1 has confirmed 49m of gross Plover gas-bearing sands to a preliminary gas-water contact (GWC) at 3188m subsea, according to MEO.

Blackwood-1 also encountered 13m of gross Flamingo formation gas-charged sands. But borehole damage prevented modular formation dynamics tester in this upper zone, so the contingent resource estimate does not include any potential gas in the Flamingo sands.

The contingent resource includes 1428Bcf at Blackwood and 1045Bcf at

Blackwood East. It includes carbon dioxide at a level of about 25-30%, as well as methane and other gases.

However, carbon dioxide is actually useful in the production of methanol, and MEO is seeking to use Blackwood gas for a planned methanol plant to be sited on a concrete gravity-base structure in a shallow part of the Timor Sea. Approvals are already in place for the plant.

"Based on the current assumptions of a 60 percent net to gross and 10 percent matrix porosity, it would be reasonable to assume a 70 percent recovery factor, which would indicate that Blackwood may offer approximately 1700 billion cubic feet of raw recoverable gas," MEO said.

The first methanol plant proposed for the two-train Tassie Shoal Methanol Project (TSMP) requires about 1.4 trillion cubic feet of raw gas - including inerts - to produce 1.75 million tonnes per annum for 20 years of operation.

"Given the encouraging results from the Blackwood-1 well, MEO has accelerated the selection process to identify and secure a casting basin site in Southeast Asia for the possible construction of the concrete gravity-base structure," managing director Chris Hart said.

"The company has also initiated the development of the basis of design documentation in preparation for the commencement of front end engineering and design studies for the TSMP later in the year."

In addition to the TSMP, the company also has approvals for a 3 million tonnes per annum liquefied natural gas plant to be co-located with the methanol trains.

Hart said the methanol and LNG operations could complement each other in their use of CO2.