PARTNERS Austin Exploration and Adelaide Energy have found a fault line in PEL 105 in the Cooper Basin that has created a trap that could hold upside reserves of up to 6.2 billion cubic feet of gas and 1.04 million barrels of condensate.

The fault was identified following analysis of the downdip Toonman-1 well drilled by Santos in the 1980s and would be the basis for initial drilling in the PEL 105 prospect, Austin said.

The fault lifts the proven Tirrawarra sand, productive at the nearby Moorari and Tirrawarra fields, by more than 100m and is east of the gas and condensate-bearing Toonman-1 well.

Austin said planning for the first well in its PEL 105 drilling program, Pirie-1, is underway. The well is expected to be drilled in August.

In addition, the joint venture partners will carry out 100km of 2D seismic in the area in the third quarter of 2008.

The JV partners are working together as a result of a farm-in agreement in 2007.

Adelaide Energy, the operator, has the right to earn half of Austin's 100% interest by funding the first well.

PEL 105 covers 437 square kilometres and has five gas fields with some oil discovered. Eleven exploration wells have been drilled in the area.

The permit is 60km north of Moomba in South Australia. 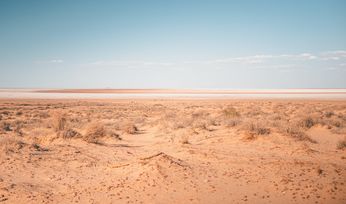 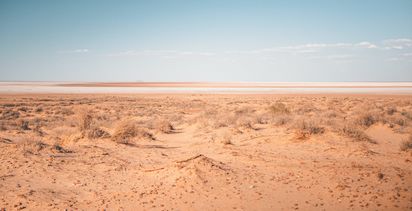