INTEROIL has made a gas and gas liquids discovery in the Antelope structure with its Elk-4 well in the Eastern Papuan Basin. 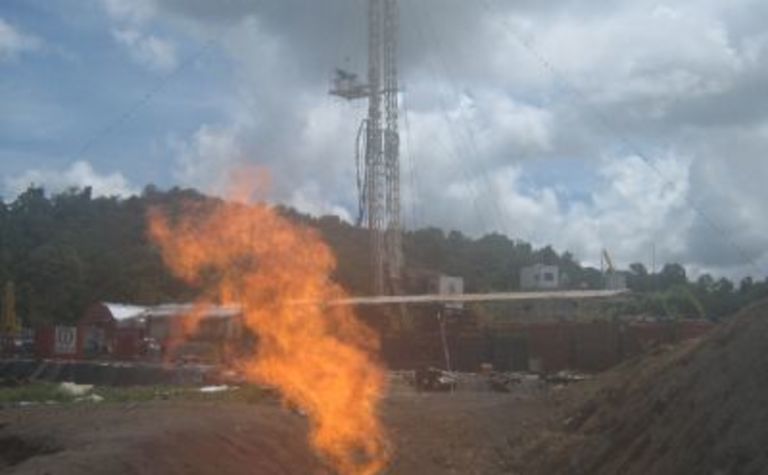 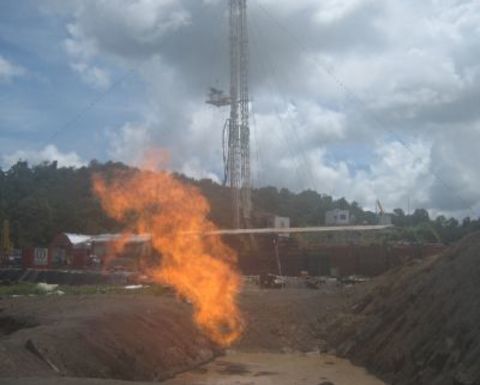 The intersection was made at 2256m of its total planned depth of 2450m and follows the observation of connection gas at 2km depth.

On the discovery, InterOil said the drilling operations experienced a gas kick and a flow of gas and gas liquids to surface which was circulated and flared.

The well is being prepared to drill deeper under pressure and this will be followed by comprehensive evaluation.

InterOil chief executive and chairman Phil Mulacek said the well confirms the presence of hydrocarbons in the Antelope structure.

"We are very excited about this early result and we look forward to drilling ahead to establish the commerciality of this discovery," he said.

The company had a lot on the line with its fourth Elk well. The PNG Government recently said it was waiting on InterOil's drilling results as it negotiates a liquefied natural gas agreement with InterOil affiliate Liquid Niugini Gas.

Liquid Niugini aims to build an LNG plant next to InterOil's refinery in Port Moresby and is backed by InterOil, Merrill Lynch and Clarion Finanz AG affiliate Pacific LNG operations.

Should Liquid Niugini obtain government approval, production is expected to start in 2012 using gas sourced from the Elk-Antelope structure.

News of the gas discovery prompted InterOil's shares to soar 18% for Thursday's trading on the Toronto Stock Exchange. 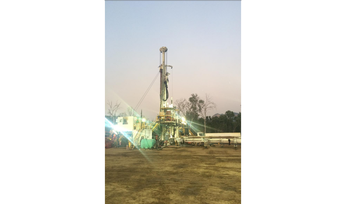 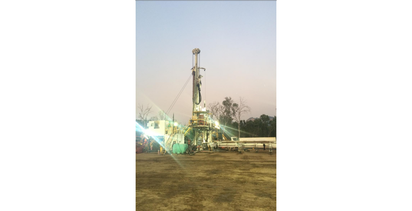