CLIMATE Institute CEO John Connor has conceded to Energy News that natural gas has a role to play in the transition to more renewables-based clean energy. 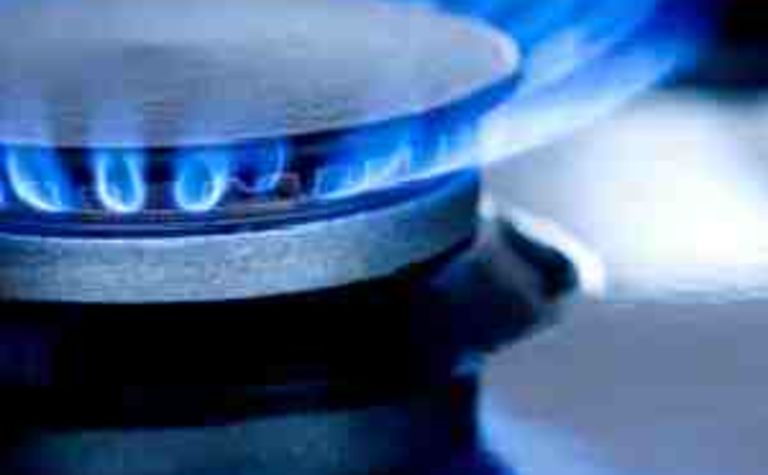 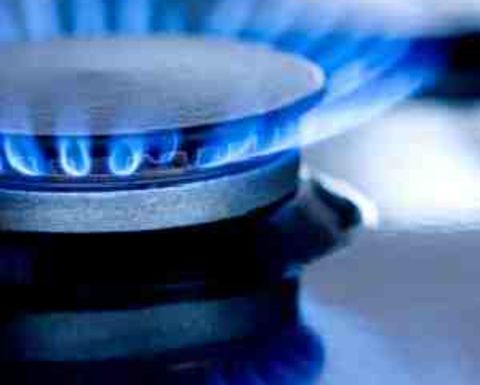 "We take a technology neutral approach to energy but define clean energy as less than 0.2 tonne/megawatt hour - that is, it needs carbon capture and storage," Connor told Energy News.

"Under that definition gas only has a medium to long-term role if the industry supports policies and investment for the deployment of those technologies.

"As yet there has been little or no sign of that.

"Gas has a role to play in the transition needed to achieve a safer and prosperous net zero emissions economy.

"However, the increasing urgency, the increasing cost competitiveness of alternatives, and the lack of support for comprehensive and aligned climate and energy policies, are all combining to reduce that role."

The institute made clear in its submission to the Climate Change Authority's review of Australia's policy framework that it wants nothing less than the abolition of coal from Australia's power generation, but faces an uphill battle given the mineral has been rising in Australia's energy use.

While pitt&sherry's latest Carbon Emission Index found emissions fell slightly in the year to January 31 thanks to lower brown coal generation and increased hydro generation, emissions have overall risen since their lowest point in June 2014.

Yet globally the picture doesn't look so good for coal, with BP's latest Energy Outlook last month forecasting that gas would overtake coal in the world fuel mix by 2035, though the surge in renewables had taken the UK supermajor oiler by surprise.

With some momentum gained from the recent COP21 climate talkfest In Paris, the CI is undaunted, saying that if Australia is serious about the commitments it made in France then it needs a targeted strategy to replace traditional coal-fired power with "clean energy" by 2035, 15 years earlier than when Australia's biggest polluter, AGL Energy, plans to phase out its coal plants.

Connor said the country's current climate and energy policies lacked the "credible objectives, the tools and the urgency" needed to back those commitments, "let alone build an innovative, safer, zero pollution Australian economy".

"We need to move beyond arguments about the value of carbon pricing and provide a policy framework that can do the job," Connor said.

"There can be no durable policy framework without an objective for zero emissions; carbon budget analysis; and electricity market direct action to replace our aging and inefficient coal burning power stations with clean energy."

He said that while carbon prices were important, he conceded their "limitation in current political and investment realities".

"The Paris climate summit saw global business leaders, investors and politicians, including our prime minister and foreign minister, recognise the inescapable fact that we have to achieve net zero emission economies if we are to control global warming levels," Connor said.

"Committing to pursue efforts to keep global warming below 1.5C-2C above pre-industrial levels means we have to achieve net zero emissions well before mid-century.

"You can't achieve that objective, and the Paris commitments, without an orderly and timely plan to modernise and clean up our electricity system."

Earlier this week the British government committed to legislate a net zero emissions goal, but it has also been rather brutal with subsidies for the renewables sector as it looks to pipelines, gas storage and LNG to solve its looming energy crisis, with North Sea and Irish Sea fields in decline.

While there were some welcome new initiatives under investigation with emissions rising again, Connor warned that investors, business and citizens faced a long delay potentially till the end of next year for a planned review to be concluded.

"The Australian Labor Party has important elements like a net zero objective by 2050, but is yet to release a comprehensive strategy," he noted. 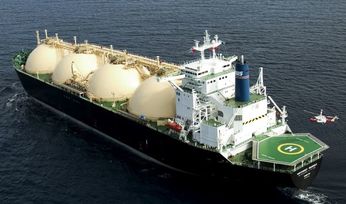 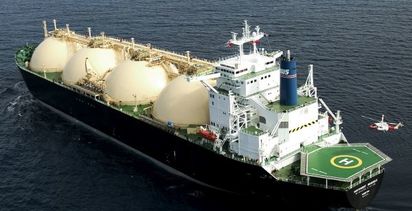