BURU Energy and Mitsubishi are still weeks away from announcing their 2016 drilling and testing plans, but there are already indications about a number of promising locations it will visit or revisit, chasing up previous oil shows and a new shallow conventional gas play. 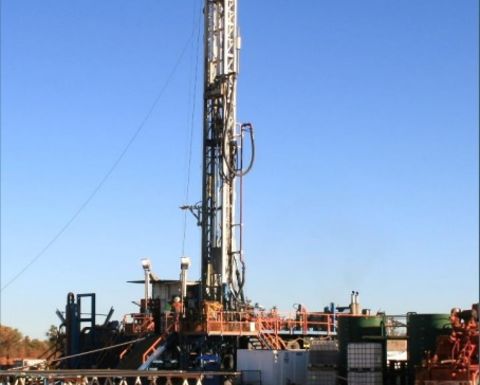 While there are no guarantees the wells will be drilled, the junior has filed the paperwork seeking permission to drill the Praslin North-1 and Ophir-1 wells in the Canning Basin, about 85km east of Broome.

Ophir-1 will be drilled updip of the 2010 Paradise-1 oil shows, and will test shallow Laurel Formation target with potential for conventional gas discovery at around 1000m.

The potential play opener drilling was delayed from 2015 because of the impending wet season and delays with the Senagi-1 drilling.

A discovery at Ophir could help speed the development of the massive multi trillion cubic feet unconventional but still unproven gas-condensate resources in the Paradise-Valhalla area and open the potential of the upper Laurel Formation in the basin.

The well is also likely to drill through the overlying Grant-Anderson Formations.

The company appears to have made a promising Anderson discovery at Ungani Far West-1 last year that has opened a new string of prospects.

The second well, Praslin North-1, on the Jurgurra Terrance, will follow up a gross 23m gross oil column seen in last year's promising but non-commercial Praslin-1 well that logging showed was sitting in the same highly productive zone as the Ungani oil field.

However, just 500bbl of lost drilling fluid followed by formation fluid were recovered, but no moveable hydrocarbons.

Praslin-1 had well-developed porosity and permeability, which has been an issue at several wells in the wider Ungani Trend area, and the well was suspended for further evaluation including possible use as a water injection point.

The well was drilled to some 2600m to test the Ungani Dolomite, Laurel clastic reservoirs and Devonian-aged carbonates. The underlying Nullara section below the Ungani Dolomite had indications of hydrocarbons but was interpreted to be tight at the Praslin location. 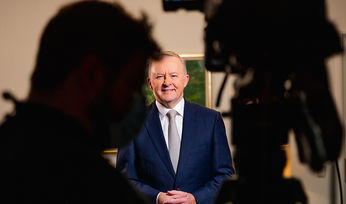