Seismic airguns fire up debate in US

AS debate over the use of ‘seismic airguns' to update decades old data heightens, the Bureau of Ocean Energy Management in the US has released a review of geological and geophysical survey activities off the mid and south Atlantic coast. 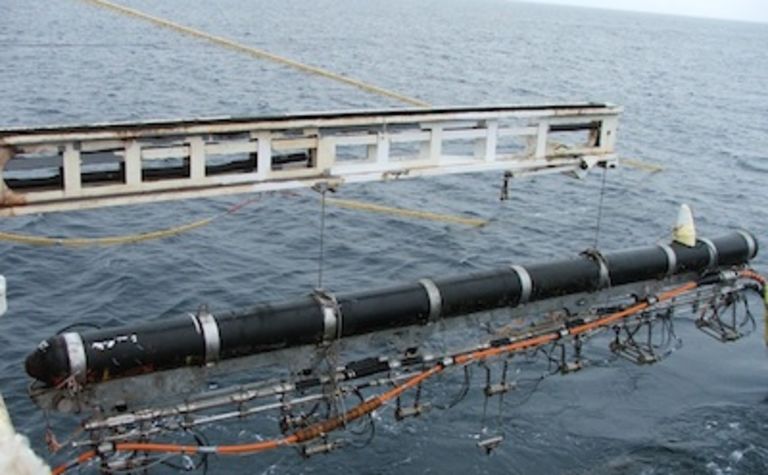 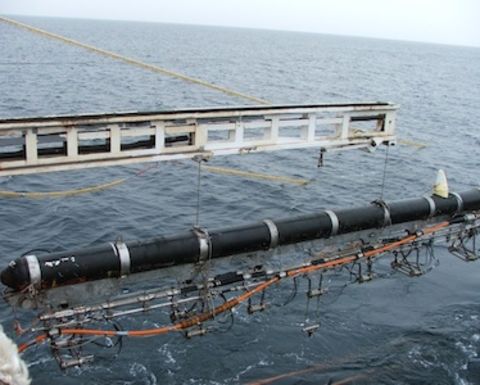 The airguns are towed by boats and fire compressed air towards the ocean bed, releasing loud explosions of sound that environmentalists say are dangerous to protected species in the area, such as the North Atlantic Right Whale, of which there are only 500 left.

BOEM's review, referred to as a programmatic environmental impact statement, was ordered by US Congress in 2010 because there had been no comprehensive review of potential environmental impacts of geological and geophysical activities off the Atlantic coast.

The final version of PEIS, released last week, doesn't authorise the geological and geophysical activity but sets out requirements to mitigate environmental effects and provide framework for future environmental reviews.

"Analysis of this scale is a significant undertaking that has involved extensive public input and coordination among several federal agencies and state governments," BOEM director Tommy Beaudreau said.

"The department and BOEM have been steadfast in our commitment to balancing the need for understanding offshore energy resources with the protection of the human and marine environment using the best available science as the basis of this environmental review."

Environmental groups are arguing that the blasts emitted from the airguns would be like having dynamite going off every 10 seconds and that the practice would pose a great threat to marine life.

Washington-based group Oceana claims that the sound generated by an airgun is 100,000 times more intense than a jet engine.

The BOEM report is available for public comment until April 7, with a record of decision to follow once comments have been reviewed. 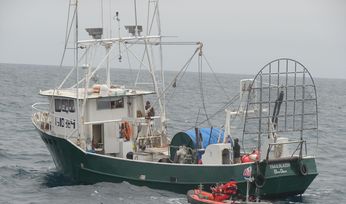 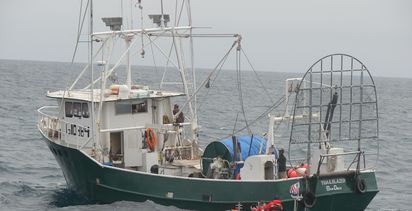