PRIVATE industry in Collie and Kwinana are working with the Western Australian Department of Mines and Petroleum to investigate the possibility of a South West pilot geosequestration hub in a move that could see a quarter of the stationary carbon emissions between the two areas stored underground. 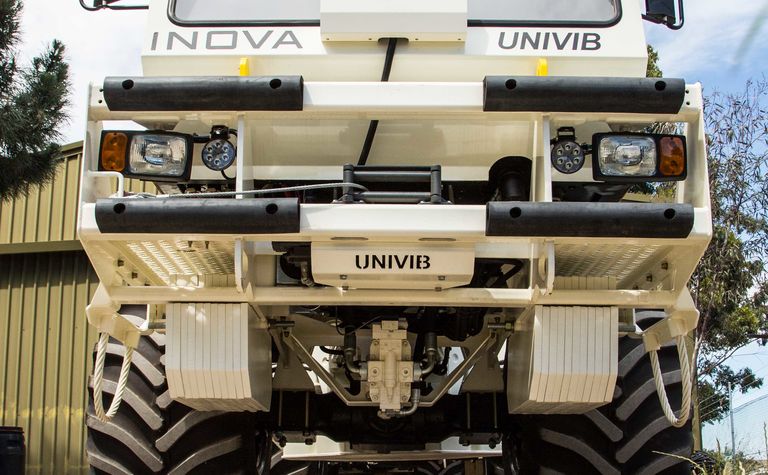 The South West Hub marks the flagship carbon capture and storage project for the state and is looking to prove up the prospect of permanently storing carbon dioxide emissions in the Lesueur sandstone formation in the Perth Basin.

The project is a joint operation involving a number of parties including the DMP, industry, University of Western Australia, Curtin University and the CSIRO, the last three of which are involved in research through the National Geosequestration Lab, which got its start as part of the DMP's activity.

"When we put in our submission for the CCS flagships funding program we were asked to have a research provider and to put in a submission for federal government funding for what essentially became the NGL," DMP carbon strategy coordinator Dominque Van Gent said.

"When the WA submission went in on the South West hub it included a component of funding for research infrastructure and that has now resulted in the $48 million [funding] for the NGL.

"We identified along with UWA, Curtin and the CSIRO, what research infrastructure would be required or would be helpful in WA and that resulted in our bid and ultimately in the establishment of the NGL."

The NGL was officially established in September 2012 to conduct research into geosequestration using the expertise of the Western Australian Energy Research Alliance.

"What we usually tend to do is look at it in terms of identifying and quantifying the storage capacity of a site," NGL science director Linda Stalker said.

"So, how much CO2 you can put in there, the containment security of that site so that it will stay when it's put there and the injectivity of the storage interval to reduce the number of wells that you might require to inject while keeping the injection pressures reasonable."

The DMP has a deputy director general sitting on NGL's steering committee while Van Gent sits on the implementation committee as part of an ongoing liaison between the two parties.

Speaking of the South West project, Van Gent commented on the DMP's aim.

"Our objective is to characterise an area - we call it characterisation, which is actually working out whether carbon emissions can be stored in that area - to enable industry to make an informed decision on carbon capture and storage.

"So our interest, which is the state's interest, is really just to make sure and determine that there is an area that, ultimately, industry itself can make a decision on whether to proceed with."

The Lesueur sandstone reservoir exhibits a range of qualities that make it the target of the DMP's activities, including its 1.4-3km depth from the surface and the absence of the Yarragadee aquifer, which eroded away millions of years ago.

According to Van Gent, the 3D seismic currently being shot over the project area is one of the most complex 3D seismic programs undertaken in Australia.

The work follows previous stages of 2D seismic [2011] and the drilling of the Harvey-1 well [2012], which analysts took log and core data from.

"That will help clarify the picture and determine what we do in terms of our next activity, which will be aimed towards proving [the project area] up," Van Gent said.

"And then at some stage, sometime in 2015, perhaps late 2015, the department will say we have done as much work as we can do, it is now up to the private sector to take this further."

Looking to the future of CCS projects in WA, the DMP released an atlas of potential carbon storage areas in the state in December last year.

"The atlas will give future LNG projects the opportunity to look at other areas in WA," Van Gent said.

"So really this is about setting as much [groundwork] as possible and getting some of the geological background for private investment to make a determination on CCS for their particular projects.

"That's really the heart of it."

Upcoming Petroleum Club of WA events not to be missed

'The role of gas technologies and innovation vital to reducing emissions' 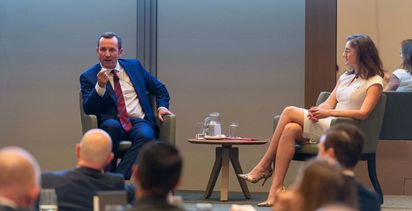 WA to get big battery under federal energy deal