New Zealand's faltering Maui field and changing energy environment will see up to 100 staff laid off from late this year at two of Taranaki's largest companies - Methanex and Shell Todd Oil Services. 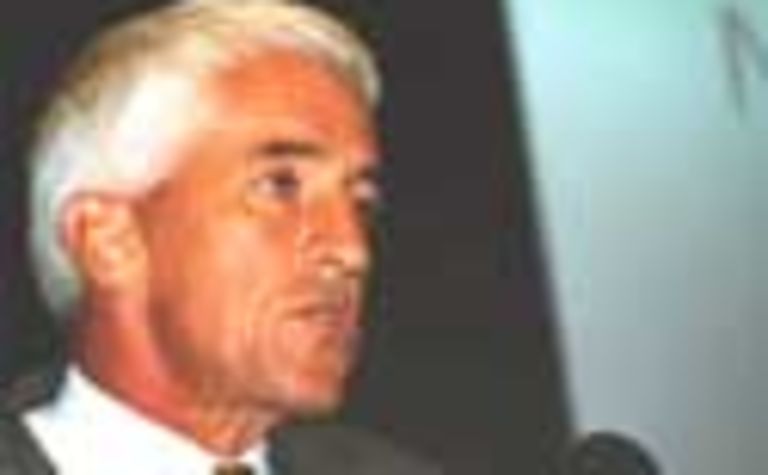 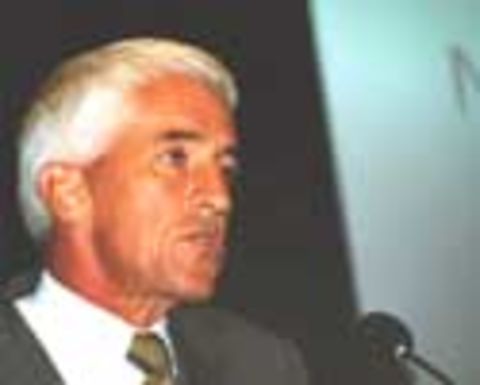 STOS general manager Paul Zealand yesterday told his 430 staff of plans to prune 55-60 positions from November. Coincidentally, Methanex also yesterday told its Taranaki team of plans to cut staff numbers by 40 or more from next year.

EnergyReview.Net earlier this year reported that both Wellington's Shell Petroleum Mining and New Plymouth-headquartered STOS were under the microscope as part of Royal Dutch Shell's global exploration and production shakedown.

Then last month Zealand confirmed to Crown Minerals that a major review of the operating company was underway, looking at how STOS could improve its cost-effectiveness, particularly in relation to Maui, as this might then mean the field owners investing in projects aimed at extending its life.

About the same time Todd Energy chief executive Richard Tweedie told ERN that his company had become sufficiently concerned at STOS' high exploration costs to employ its own well engineering manager/drilling manager and drill the Patea East-1 well without STOS - the first time in almost 50 years.

Zealand is reported as saying STOS intended changing the shape of the organisation, reducing duplication and consolidating its technical expertise. The operational sector would probably be the least affected. However, STOS needed to improve its performance to successfully compete with other credible operators, such as OMV Petroleum and Swift Energy.

STOS currently operates the Maui and Pohokura fields for Shell NZ, Todd and OMV; Kapuni for Shell and Todd; and the smaller McKee-Mangahewa fields for Todd alone.

EnergyReview.Net in February outlined the worldwide Shell EP restructuring initiative, headed by EP chief executive officer Walter van de Vijver, which is likely to mean all future EP projects run from The Hague, with operational support in the Asia-Pacific region coming from Singapore.

Methanex spokesperson Gerry Kennedy told ERN today that all 220 Methanex NZ staff had guaranteed jobs until next year, when 40 or so positions could go.

Methanex has high hopes for September when its Vancouver board meet to give the final financial decision on the construction of a $US500 million methanol plant on the Burrup Peninsula, Western Australia. It is believed up to 40 Methanex NZ staff could be involved in that project.

Only one of three methanol trains has been operating in Taranaki since early this year on non-Maui gas, producing only 40% of the combined 2.4 million tonne capacity. 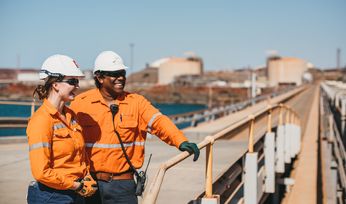 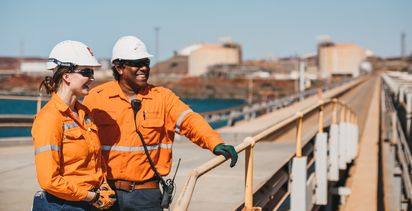