HIGH oil prices and increasing environmental concerns will be the main drivers of a new gas-to-liquids (GTL) diesel fuel industry in Australia, according to SasolChevrons Australian representative Tony Pytte. 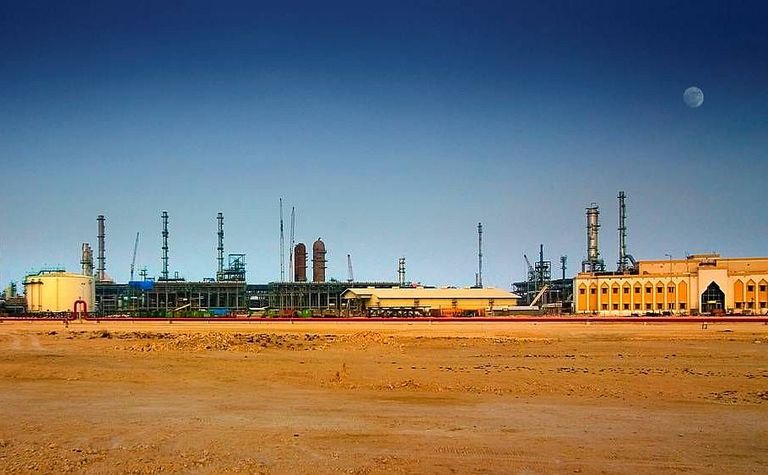 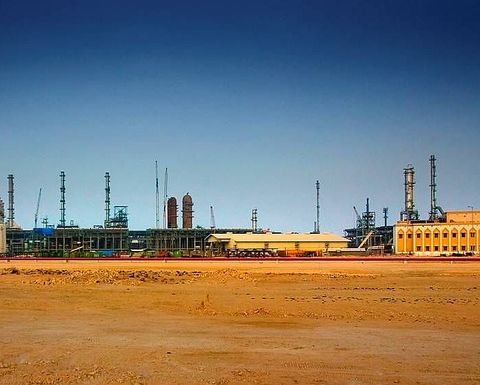 GTL diesel offers lower greenhouse gas emissions than petrol without the high sulphur and particulate emissions of conventional diesel. It is also compatible with existing diesel engines and distribution systems.

Given these advantages and Australia’s huge gas reserves, GTL should have a bright future in this country, according to Pytte.

“I’m confident that GTL is coming to Australia,” Pytte said.

“This country has all the right drivers, and talks with stakeholders and gas suppliers are looking good. The Government has also been very supportive.”

As its name suggests, SasolChevron is a subsidiary of US giant Chevron and South African major Sasol.

A leader in GTL diesel, Sasol just last month commissioned a new project in partnership with Qatar Petroleum. When it reaches full production in 12 months, the Qatar plant will be using about 330 million cubic feet per day of gas to produce 24,000 barrels per day of ultra low-emission diesel, 9000bpd of naphtha and 1000bpd of liquid petroleum gas.

SasolChevron is currently working on developing a second plant in Nigeria, due for completion in 2009, while also examining opportunities in Australia.

“This country has all the right drivers, including strong government support, a good fiscal regime and vast gas reserves. It needs to develop a combination of LNG and GTL.”

Unlike Nigeria or Qatar, Australia has a ready-made substantial consumer market for GTL, according to Pytte.

“Australia is unusual in that it has the potential to be both the producer and the consumer,” he said.

“This is an added dimension – you’re not just making money for Australia, but cleaning up the air as well.”

Meanwhile, Perth-based junior Central Petroleum has its own GTL plans.

And the results are looking good, according to Central managing director John Heugh.

“As a first step, it goes a long way to show GTL can be quite profitable,” he said.

“There have been a lot of developments in GTL technology and there’s a huge demand for low or zero-sulphur diesel throughout the world,” he said. “Now to just prove up the gas reserves.”

Central Petroleum, which holds a mammoth 166,000 square kilometres of leases in the heart of Australia, must first make a gas discovery of about 200 billion cubic feet of reserves.

And that may be achievable, if an independent report commissioned by the Northern Territory Government is correct. It predicts the Amadeus Basin has the potential to host 5-7 trillion cubic feet of gas.

“That’s more than enough of what we need to kick this thing off,” Heugh said.

Electricity customers to be more informed thanks to gov't mechanism 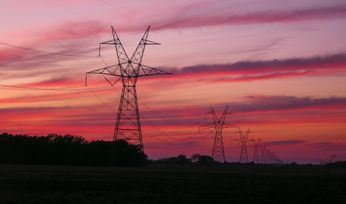 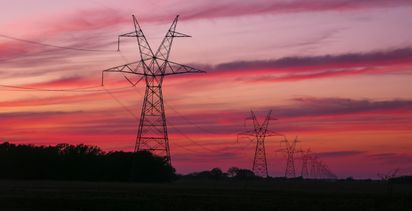