Chevron and Sasol step on the gas

ITS been a long time coming but Australia could have a gas-to-liquids clean diesel plant within the next decade. Chevron Australia and Sasol Chevron are undertaking a feasibility study for a GTL project to be based in Western Australias Pilbara region. 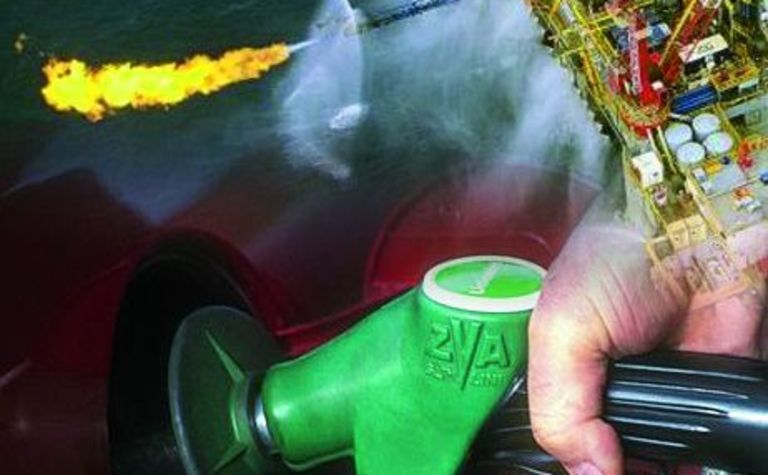 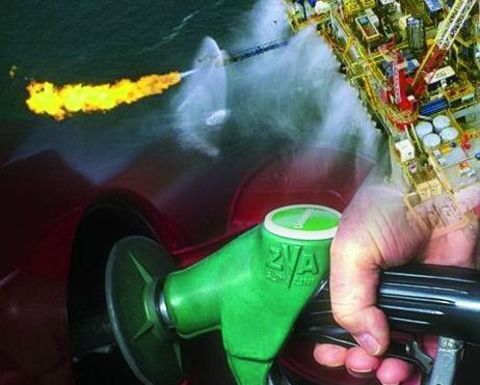 The specific site for the plant has not yet been determined, a Chevron spokesman said, but the project would draw gas from the Wheatstone field, which lies northwest of Barrow Island and is closer to Woodside’s Pluto and Xena gas discoveries than to Chevron’s Gorgon area fields.

Chevron will be leading the upstream gas field development while Sasol Chevron - a GTL joint venture between Chevron and South African petroleum giant Sasol - will be responsible for the downstream element.

Australia has enormous reserves of gas, but the cost of country’s oil imports far outweighs the value of its liquefied natural gas exports.

So on the face of it, it makes sense to use or gas reserves to develop an alternative to oil-derived transport fuels. Gas can be used to produce clean diesel that can be run in existing diesel engines without modifications being required.

But to make inroads against standard diesel, GTL fuels must be economically and environmentally competitive with these fuels. And those are the two areas where the problems lie.

Diesel is produced from gas via the Fischer-Tropsch process, a catalysed chemical reaction in which carbon monoxide and hydrogen are converted into liquid hydrocarbons, which can then be refined to produce diesel.

The Australian Bureau of Agricultural and Resource Economics says GTL should become economically viable once the long-term oil price settles above $US40-45 per barrel. The organisation suggests a capital cost of $US25,000-40,000/bbl of daily capacity for a GTL plant. This compares with the cost of a conventional refinery of about $15,000/bbl of daily capacity.

Sasol Chevron country manager for Australia Nick Roberts told the Energy Security for Australia conference in Sydney in October that Sasol Chevron was considering a three-train GTL plant for northwest Australia that would produce about 45,000 barrels per day of diesel and another 20,000bpd of naphtha.

Sasol already operates one GTL and one coal-to-liquids refinery in South Africa, and the Sasol Chevron partnership is ramping up its first GTL plant, the Oryx facility, in the tiny gas-rich Arabian Gulf nation of Qatar, owned in partnership with state company Qatar Petroleum.

The Oryx plant has a 34,000bpd processing capacity (24,000bpd of diesel, 9000bpd of naphtha and 1000bpd of liquefied petroleum gas) and the partners are already laying out expansion plans to build that to 100,000bpd.

The partners are aiming to send their first export shipment of diesel to Europe in the first quarter of this year. (The naphtha is destined for Asian markets.)

Another Sasol Chevron GTL plant in Nigeria is now under construction, with start-up planned for 2009.

Roberts said Australia was a promising location for a major GTL operation.

While most countries either had abundant gas or high demand for fuels, Australia has both, he said.

“The country has an abundance of uncommitted gas, low political risk, and strong federal and state government support for clean fuels that can also boost national security of supply for energy,” Roberts said.

“But it is also now a high cost location with strong competition for resources and labour from a mature LNG sector.”

It’s clean but is it green?

Compared to standard diesel, Fischer-Tropsch fuel is low in particulates and in sulphur, meaning that if widely used it could make a significant difference to urban air quality.

Unfortunately, this does not necessarily mean that GTL diesel is more environmentally friendly than standard diesel.

The conversion of gas and coal to usable liquids uses a lot of primary energy and produces significant quantities of greenhouse gases. The liquid hydrocarbons produced by this process must also be refined before they can be used in vehicles.

According to many observers, this means Fischer-Tropsch is more expensive than standard oil refining and is also more greenhouse-intensive.

Not so, says Sasol Chevron, which maintains that the environmental benefits of these fuels are greater than they might seem.

“Synthetic diesel reduces pollution from existing engines and even more in optimised engines.”

But the company also argues that over the well-to-wheel lifecycle GTL is no worse than conventional oil for greenhouse gas (GHG) emissions.

“Disadvantages in the fuel production stages of the technology are offset by the fact that GTL fuel offers slight advantages in the fuel use (combustion) stage, which contributes 75% or more of the total calculated GHG impact of both options,” states a report prepared for Sasol Chevron, ConocoPhillips and Shell by consultancy Five Winds International.

In addition, while normal oil refinery systems offer a slight GHG advantage in transport of the fuel to users, this is more than offset by the upstream advantages of the GTL system.

But some analysts remain sceptical of this argument.

“The best figures I’ve seen suggest its is currently about 65% and the GTL developers now seem to be running into diminishing returns in improving their energy efficiency.”

McKenzie also said a CSIRO comparison of transport fuels done in 2001 for the Australian Greenhouse Office indicated that GTL’s energy efficiency was slightly negative when compared with standard diesel – up to 14% worse per megajoule produced.

“It’s hard to argue in favour of GTL on the basis of carbon emissions,” McKenzie said. 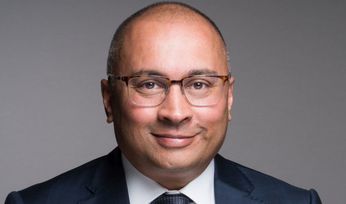 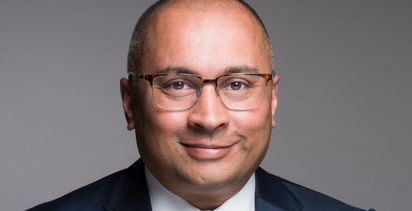