Woodside has taken another step towards the field development of WA-271-P, after submitting its final Environmental Impact Statement for assessment by the government. 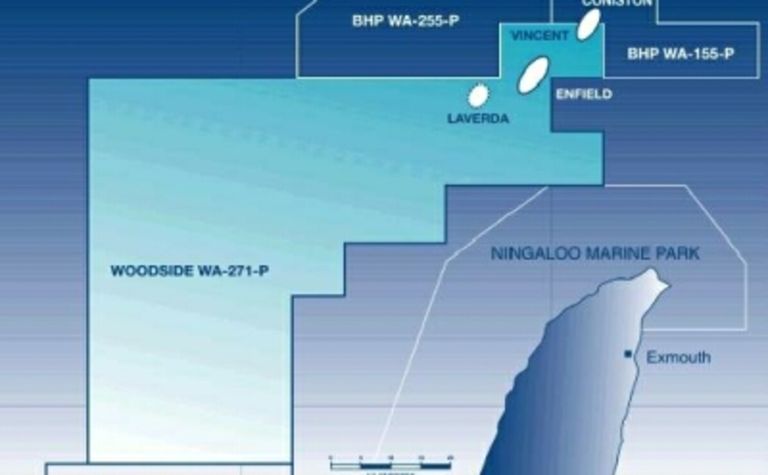 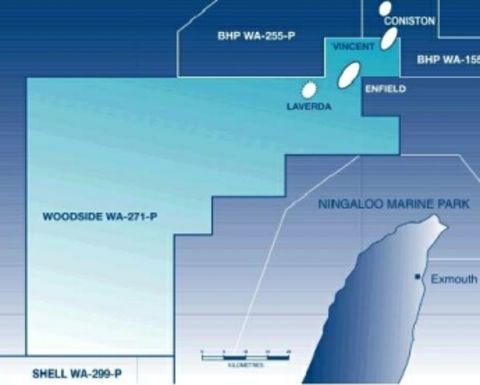 Woodside, as permit holder and operator of the exploration permit, plans to develop the Enfield, Laverda and Vincent fields in deep offshore waters, about 40km north-west of North West Cape, and approximately 50km north-west of Exmouth, Western Australia.

The proposed development would be carried out using a Floating Production, Storage and Offloading (FPSO) facility, similar to the existing Woodside facilities, Cossack Pioneer and Northern Endeavour.

A Mobile Offshore Drilling Unit (MODU) would be used to drill development and re-injection wells. A phased development approach is proposed, with Enfield developed first, followed by possible tie-backs to Laverda, Vincent or other successful exploration discoveries. First oil production is planned for 2006, with an initial life of 10-20 years.

The Draft EIS, which covers drilling, facility installation, commissioning, production and decommissioning activities within a notional development area, was released for public comment for 8 weeks on 21 October 2002.

An EIS Supplement has been prepared to address the issues raised in the submissions that were received. This EIS Supplement, together with the Draft EIS constitute the Final EIS. 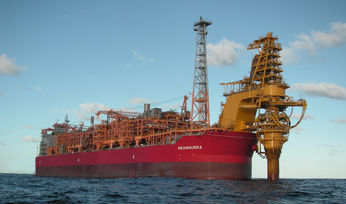 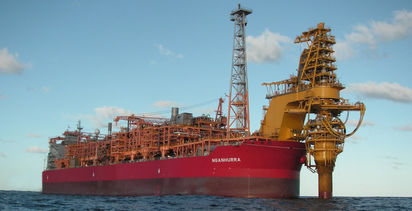