REGULATORY and environmental breaches at Origin Energy’s fields across Australia and new Zealand have been alleged by a former senior compliance manager who says former CEO Grant King covered them up. 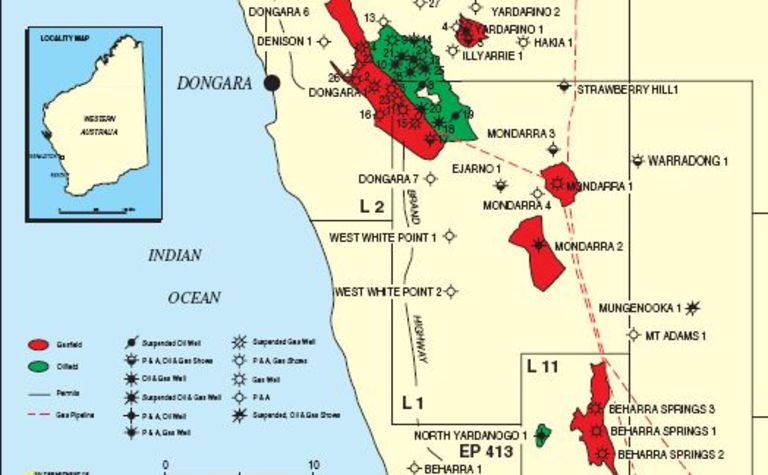 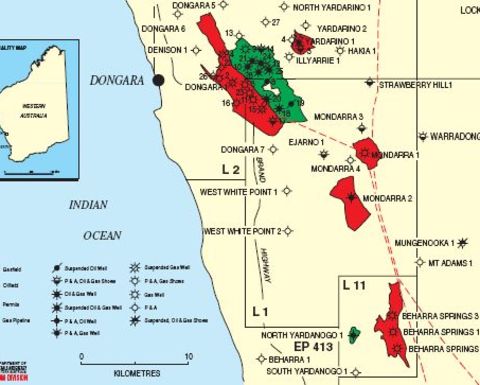 King, who left Origin last year to head up the Business Council of Australia, is the subject of a 66-page amended statement of claim that lawyer Sally McDow filed in the Federal Court on Monday.
The claim is understood to be the seventh amendment to a claim seeking compensation for her sacking and damages for hurt, humiliation and distress from Origin, where McDow says her manager bullied her before she was offered a sham redundancy, which she says happened shortly after filing a whistle blower report to chairman Gordon Cairns in 2015.
McDow referred to an explosion at a gas well at the Origin-operated Beharra Springs field in the Perth Basin, near the famed Waitsia discovery, which was apparently reported to Western Australia's Department of Mines and Petroleum, Fairfax reported.
She alleged that a written report into the explosion concluded that it was caused by 13 systemic issues that had been overlooked and ignored by Origin management in audits and reports over a decade, and that the incident could have killed multiple people.
Energy News has contacted the DMP and Origin on the incident.
Activist group Lock the Gate Alliance called for the governments of Western Australia, the Northern Territory and Queensland, where Origin still operates, to "step in now and pursue rigorous action to hold them to account".
An Origin spokesperson said at the time, and again this week, that the company "operates its assets in a safe and responsible way" and would "vigorously defend the claims in court, including those regarding Anne Syvret".
McDow claimed that former senior Queensland Labor staffer Syvret wanted her to cover up the various failures.
"We categorically deny the allegations that form the basis of Ms McDow's most recent claim," Origin said in a statement to Energy News.
"We will vigorously defend the claim in court.
"We are confident that we have met, and continue to meet, all compliance related reporting obligations in relation to our assets."
The new amended claim details cover-ups of serious non-compliance issues with regulations realting to hundreds of wells in Australia and New Zealand that had not been maintained for more than a decade.
It also alleged cover-ups of oil and gas leaks, contaminations, a failure to inform regulators or the ASX of breaches, and that King allegedly materially altered reports to the board to take out references to material risk issues.
These include issues relating to non-compliance with mandatory regulatory and legislative obligations for Origin's electricity and upstream divisions, and the Australia Pacific LNG project, which has been a shining light for the company in terms of performance.
However, Origin's conventional upstream business is the one at the centre of McDow's allegations.
In one case, McDow alleges, the breaches were so serious they could have led to fatalities, and fixing some of the problems would have allegedly cost tens of millions of dollars.
McDow says a number of other whistleblowers had also exposed wrongdoing.

Activists jumped on the allegations, with the Lock the Gate Alliance calling for a "forensic audit" of Origin's activities across Australia over the past 10 years.
LGA campaign coordinator Carmel Flint said the incidents that McDow alleged would "send shockwaves" through rural communities across Australia.

Cashed up for three-well appraisal campaign 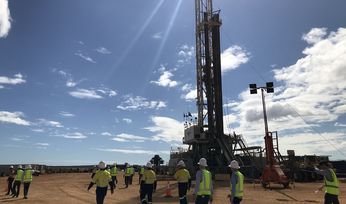 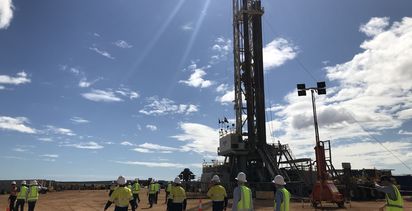