SANTOS has become the latest oiler to fall foul of Australia’s offshore safety regulator, which admonished it for failing to uphold its oil spill plan management obligations on the Mutineer-Exeter facility. 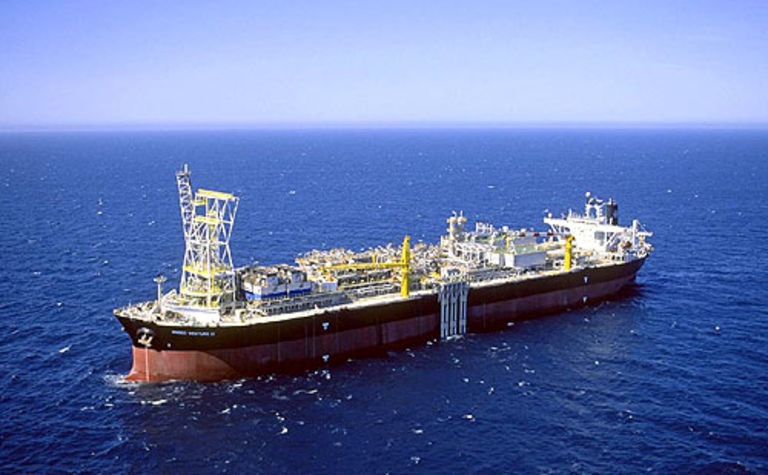 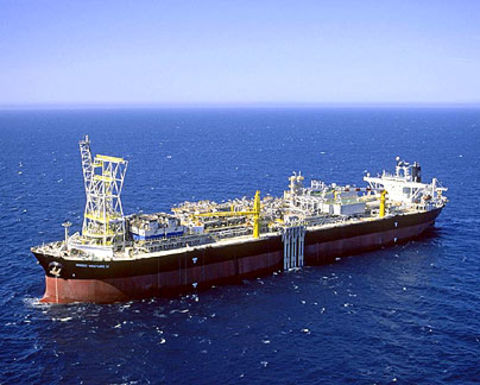 Following a recent inspection from the National Offshore Petroleum Safety and Environmental Management Authority, Santos received an environmental improvement notice for failing to provide appropriate incident management training to the personnel who supposed to be on the frontline co-ordinating Santos' oil spill response on the offshore FPSO.
The training is a requirement under the facility's environment plan, and comes after a number of mostly minor spills over the past year in the Gippsland and Carnarvon basins.
In the worst, associated with the spill of 10,500 litres over two months, a spill was identified during a routine inspection of the Cossack-4 well, caused by a degraded seal.
NOPSEMA, which highlighted in April that, while typically minor, unplanned OSH hydrocarbon releases were up 28% over the previous year despite activity in the industry dropping 40%.
In the case of the Santos-operated Mutineer-Exeter, NOPSEMA determined that it did not have the appropriate capacity to coordinate and manage an oil spill response, potentially resulting in an ineffective incident response and a threat to the environment.
The notice said that Santos' lack of preparedness could result in significant environmental impacts to sensitive features of the ecological and socio-economic environment, and lead to unnecessary delays in incident response planning or response decision-making that could impact listed species of seabirds, fish, marine mammals and marine reptiles that may live in the operating area around the field.
Santos has been given three months to review its oil spill response training and competency requirements and ensure staff members in a position to deal with a spill are given the appropriate training and support.
The Mutineer-Exeter facility are located in WA-191-P, 150km offshore Dampier on the North West Shelf Region in around 150m of water.
The fields were discovered in 2002, and said to contain around 100 million barrels.
The fields were developed over the next few years using an FPSO leased from Japanese provider MODEC, Venture 11, which is capable of treating 100,000bopd.
Field life was expected to be between 5-12 years when first oil was achieved in 2005, however the development of the nearby Fletcher-Finucane field started up in late 2013, extending the field life with peak production of 15,000bopd.

To be installed across entire Australian portfolio 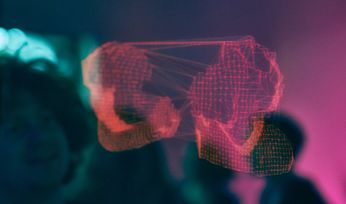 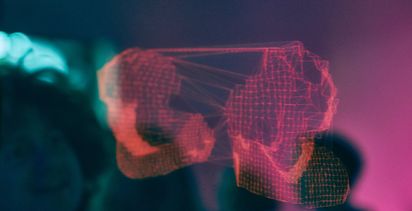