MRT customers in Australia and NZ can now access support locally.
"This adds to the partner network we have established globally over the last twelve months, bringing the total to 13, with plans in place to grow this further," Mobilarm CEO Ken Gaunt said.
"This is critical to retain the high customer satisfaction and loyalty we enjoy.
"Our customers operate in many regions and require that all life-saving equipment is fit for purpose year round. Our global service network provides both efficiency and simplicity to achieve this while ensuring all service is undertaken with authorised MRT service equipment."
He said the company was evaluating additional locations and partnerships for future deployment.
Mobilarm chief financial officer Jorge Nigaglioni said the new agreements were a key step to deliver "best of breed service" to its customers globally, particularly in the Asia Pacific region.
MRT has been manufacturing and supplying offshore safety systems to vessels and other marine facilities in the offshore oil and gas, defence, commercial marine and renewable industries worldwide for the past 40 years.
Its range of products includes the sMRT personal locator beacon, base units, life jackets, immersion suits and dan buoys.
Mobilarm shares have been suspended on the ASX since February after the company became concerned that price sensitive information had leaked out prior to the closing of a transaction.
In April the company said its orders had increased to $1.2 million for the March quarter, up from $1 million in the same period in 2016.
It is releasing a number of new safety products this year including the AU10-X device for use in the North Sea, and its music technology service, Jaxsta.
Mobilarm doubled its size in 2016, and its plan for 2017 was to expand its business further by offering solutions in new markets, beyond traditional areas such as the oil, gas and offshore wind spaces. 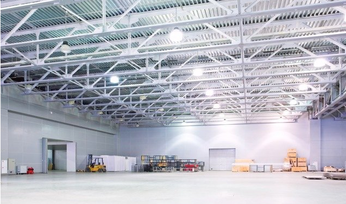 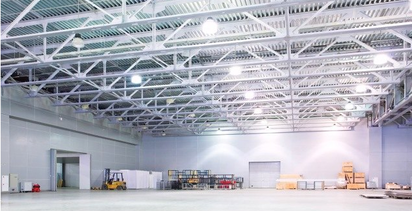