TWENTY protesters were thrown off the Horse Hill site close to Gatwick airport in the UK by a 42-person team that included High Court bailiffs and what Doriemus calls “the UK’s preeminent specialist protester removal contractor”. 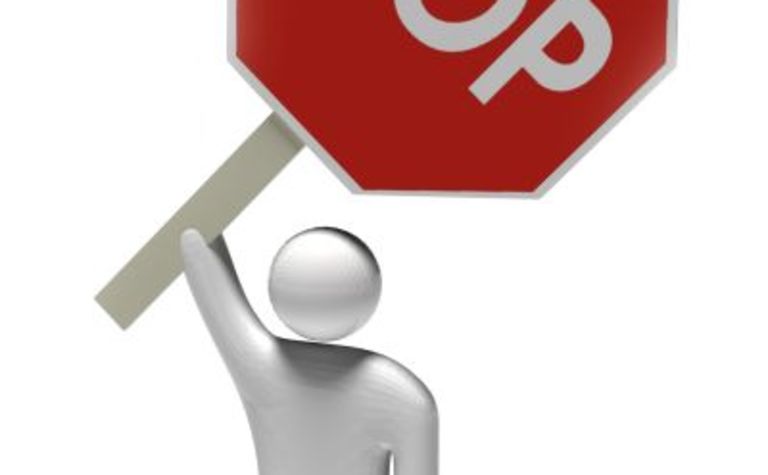 The protesters occupied the site from November 30 to December 2, though Horse Hill has been the subject of previous protests and worries by activists despite its conventional status.
"These activists intimidated, jostled and verbally abused Horse Hill Development Limited's security staff and caused criminal damage during their occupation," Doriemus said.
HHDL is the operator of the project, in which Doriemus has a 6.5% share.
Doriemus says that now an increased security presence will remain onsite until the end of the 2018 program.
"The operator is rigorously pursuing all available legal means to seek recourse for this and any future events that prevent or obstruct its right to conduct its lawful business," the company said.
Meanwhile outside of that hiccup operations are proceeding smoothly and a 150-day production flow-test and new drilling program will begin by year's end and continue into the new year, aiming to confirm the commerciality of the Portland and Kimmeridge oil discoveries and gear up for first permanent production, which is targeted for early 2019.
The HH-2 appraisal well will be drilled after the flow testing program with the aim of making it a future producer, and the permanent production consent application is underway with submission to the Surrey County Council expected in the UK spring.
Horse Hill in Surrey is considered one of the UK's most significant onshore fields and lies within the Weald Basin in licenses PEDL137 and PEDL246 across 143sq.km.
In March 2016 the HH-1 well flow tested at a stable dry oil rate of 1688 barrels a day from the Portland, Kimmeridge Limestone 2 and Kimmeridge Limestone 4 reservoir horizons.
Next year's 150-day testing program's goal is to confirm that HH-1's reservoirs are each connected to a commercially viable oil volume, which will then allow a declaration of commerciality to be made.
UK Oil & Gas has a 32% stake in Horse Hill and executive chairman Stephen Sanderson said that the 2018 program was a key step towards delivering his company's goal of commercial production and "significant cash flow" from 2019.
"Horse Hill remains a fundamental part of the company's core portfolio and we therefore look forward to returning to the birthplace of the Kimmeridge Limestone oil play," he said.
Meanwhile dual-listed Doriemus' executive chairman David Lenigas said that the long term flow testing and field development of Horse Hill was one of the  major and most exciting events in his company's history and that Doriemus looked testing and field development of Horse Hill was one of the  major and most exciting events in his company's history.
"The 2018 Horse Hill program s a key step towards delivering Doriemus's goal of commercial production from the Gatwick Gusher discovery and significant cash flow by early 2019," he said.
Doriemus may have a small share in the project but it has other UK projects which also access the Kimmeridge layers nearby, such as its Lidsey wells in the Weald Basin.
Last month Dorieus' nearby but separately operated Lidsey-X2 underwhelmed so badly the company's share price dropped 42% in a day, though Lenigas argued its case and for the general prospectivity of the Weald Basin.
Doriemus was up 5.2% this morning trading at 20c.

News after a quiet time 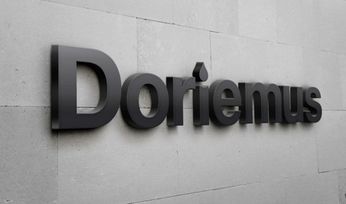 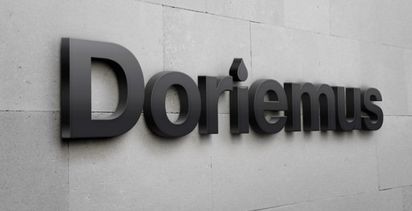