US Steel to cut 756 jobs on oil price

MAJOR US steel producer US Steel Corporation plans to idle two pipe plants in Houston in Texas and Lorain in Ohio and cut up to 756 workers as the oil price tumble flows on downstream.

The company notified 614 workers about potential layoffs in Lorain and 142 in Houston, adhering to laws mandating 60 days advanced warning.

The plants will be put into idle in early March, with company spokeswoman Courtney Boone pointing the finger at "softening market conditions influenced by oil prices and trade", according to worldoil.com.

The news comes five months after US Steel announced it would halt two unprofitable tube mills in Pennsylvania and elsewhere in Texas. 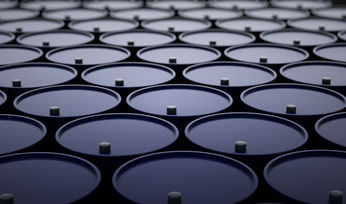 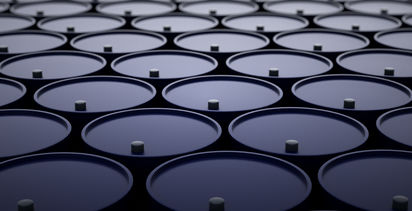