A third worker has died during the South Korean construction of the world's largest floating production, storage and offloading vessel. 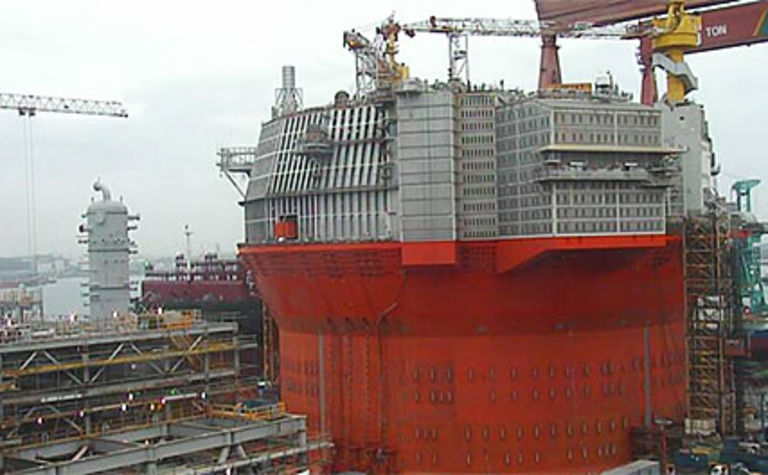 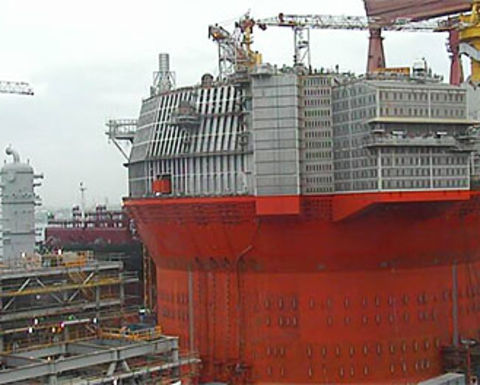 According to Korea Joongang Daily, the 21-year-old victim, with the surname Lee, died at 2.20pm local time Saturday from the injuries he received while cleaning cables in a freight elevator at the construction site.

"The labour union said the worker slipped and fell into a gap between an elevator and the edge of a partially built hallway, and his head and chest got stuck," the newspaper reported.

"He was immediately sent to a hospital, where he died."

Ordered by Italian oil major Eni, the FPSO is destined for the Goliath field in Norway's Barents Sea and will be able to store about 1 million tonnes of crude oil.

Production is expected from mid-2015. Investigations into the recent fatality are underway with the last worker dying at the Hyundai Heavy Industries shipyard in November.

HHI workers also recently knocked back a pay rise with reports suggesting they are also dissatisfied with safety conditions. 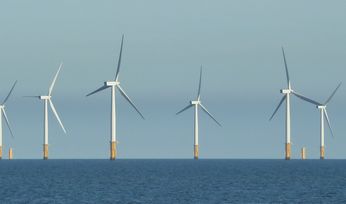 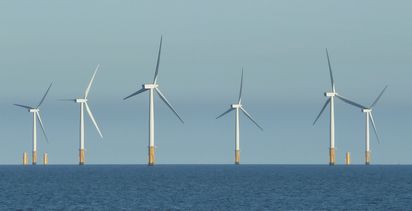