Unions no fan of 457 changes

NEW scheme to confer new short-term visas for skilled workers under an expanded 457 visa scheme has been slammed by the union movement as being a "road to serfdom" and a rort of the system. 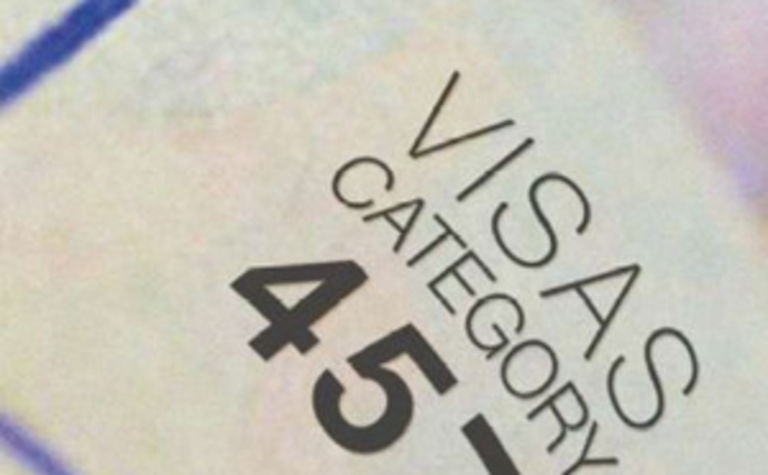 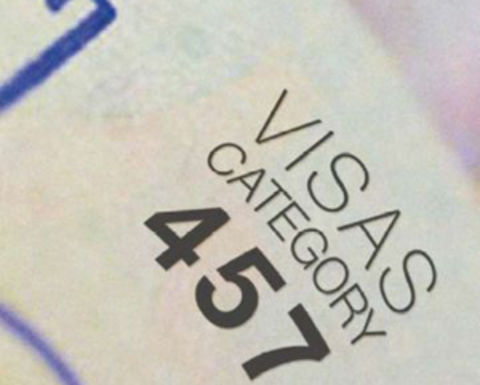 Under the potential new rules outlined by the Immigration Department to make it easier for skilled foreign workers to come to Australia, workers can apply for a short-term mobility visa which would allow specialised staff to work in Australia for up to a year without a 457 skilled migration visa.

The proposal is designed to allow workers to come in months "to complete specialised work which may include intra-company transfer and foreign correspondents".

Peak employers groups, such as the Australian Chamber of Commerce and Industry, say it will help employers fill short term vacancies for specialised workers, but the unions are opposed given unemployment is above 6% and youth unemployment twice that.

Construction, Forestry, Mining and Energy Union spokesman Michael O'Connor said the proposal was "yet another blow that the Abbott Government has dealt to Australian workers - and particularly our young people".

"It is absolute madness in the current environment, with unemployment at a ten year high to be removing even more opportunities for people to gain access to the workforce," O'Connor said.

"The impact on young people will be particularly harsh. Youth unemployment is at crisis levels, yet the majority of 457 visa approvals are for people under 30."

The CFMEU also raised the spectre that corporations, using the recent Free Trade Agreements signed with Korea and China, would see many major projects not creating one job for the local workforce.

"At the same time the government's ideologically driven destruction of manufacturing jobs is just starting to kick in, with tens of thousands expected to be out of work in the next few years," O'Connor said.

"The 457 visa program needs to have requirements strengthened in the current economic climate, not relaxed.

"Allowing easier access to overseas workers will lead to even further exploitation. Already, one in five workers on 457 visas are not being paid proper wages."

The union said weakening the language requirements was a recipe for disaster. Before the current English language standards were introduced in September 2009, 11 workers on 457 visas lost their lives in workplace accidents in three years.

All but one were from countries where English was not the first language.

Australian Council of Trade Unions president Ged Kearney said it would give overseas firms unfettered access to the Australian labour force, and she is not alone with Engineers Australia concerned it will act as a barrier to its members, many of whom have been declared surplus to requirements since the slowdown in the mining sector.

The federal government says it just it wants to simplify the visa system to make it easier for employers to bring in skilled foreign workers.

The proposals are open for public comment until the end of the month.

The Labor Party is understood to be concerned about the potential for labour market testing or English language requirements for temporary skilled markets and has indicated it may attempt to block the changes.

The recommendations also include a reduction of the market salary threshold from $250,000 back to $180,000.

The Commonwealth feels that older visa offerings, which were predicated on long-term relocation, are no longer as relevant as they once were.

The new visa would last for six to 12 months, allow multiple entries into Australia for migrant workers only, and not their families, but at the end of the initial period a more permanent visa can be applied for.

Do the math, students told 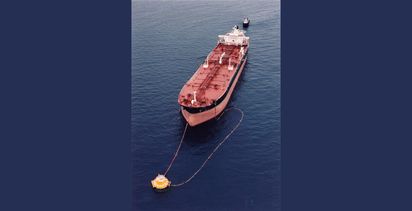 The birth of a new mining and energy union

Do the math, students told