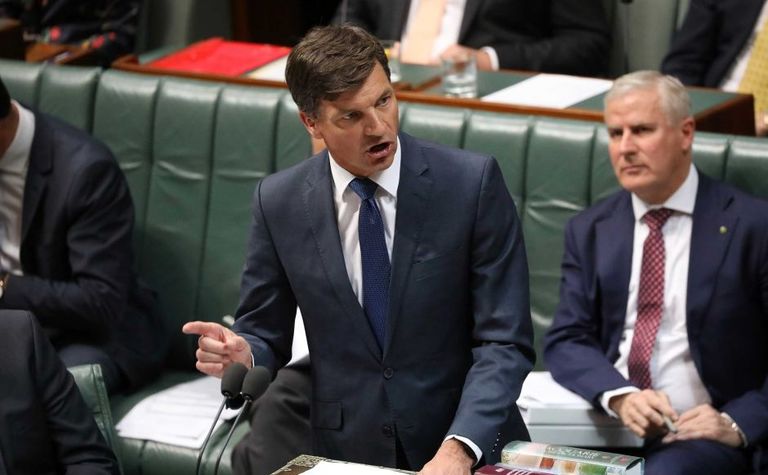 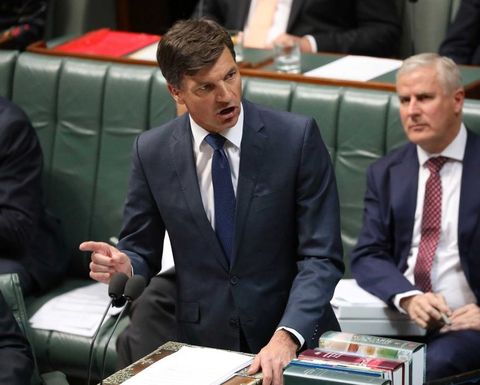 CAT, a collaboration by EcoFys and Climate Analytics, released its Scaling Up Climate Action report overnight, noting Australia has "tremendous potential" to scale up climate action in all sectors, but its 2030 emissions reduction targets are not sufficient to keep global temperatures below 1.5C.

It estimates if the country wanted to get to net-zero by 2050, a target that has by varying degrees, been accepted by all states and territories along with business, unions and superfunds, Australia would need to reduce emissions economy-wide by between by 66% by 2030.

This is very close to the high end of the 2030 target range recommended by the government's own Climate Change Authority in 2014 of 47-66% below 2005 emission reduction levels.

Energy minister Angus Taylor was grilled on ABC radio this morning as to why the federal government could not commit to a similar target, implying it would be too difficult to reach.

"If you have a straight line, which is what Labor has always done and always advocated, then you end up with a 43% target (by 2030)" he said.

"That's what they took for the last election. That will destroy jobs, that will require taxes, that will impose costs on Australian energy consumers and raise the price of electricity in this country."

However the report estimates that transitioning the economy to zero-carbon, renewables-based electricity supply by the 2030s would create around 46,000 additional jobs between now and 2030 compared to the current trajectory.

This figure would be boosted to 76,000 jobs if combined with policy to incentivise more local manufacturing of wind turbines, solar panels and batteries.

Earlier this week the NSW Liberal government announced the establishment of a green manufacturing jobs taskforce to help use local materials to build the state's Renewable Energy Zones.

"As we come out of this recession, we need to lead by example by backing our local supply chains, local manufacturers and local jobs.," NSW deputy premier John Barilaro said.

"This Taskforce will make sure we have the knowledge we need to do just that, and unlock regional NSW's renewable energy manufacturing potential."

In order to decarbonise the LNG sector, including fugitive emissions, CAT recommends carbon pricing or regulations to ensure electrification and phasing in of renewable energy; mandatory capture and storage of CO2; mandatory reduction in fugitive emissions and development of a strategy to transition the sector to renewable  hydrogen. 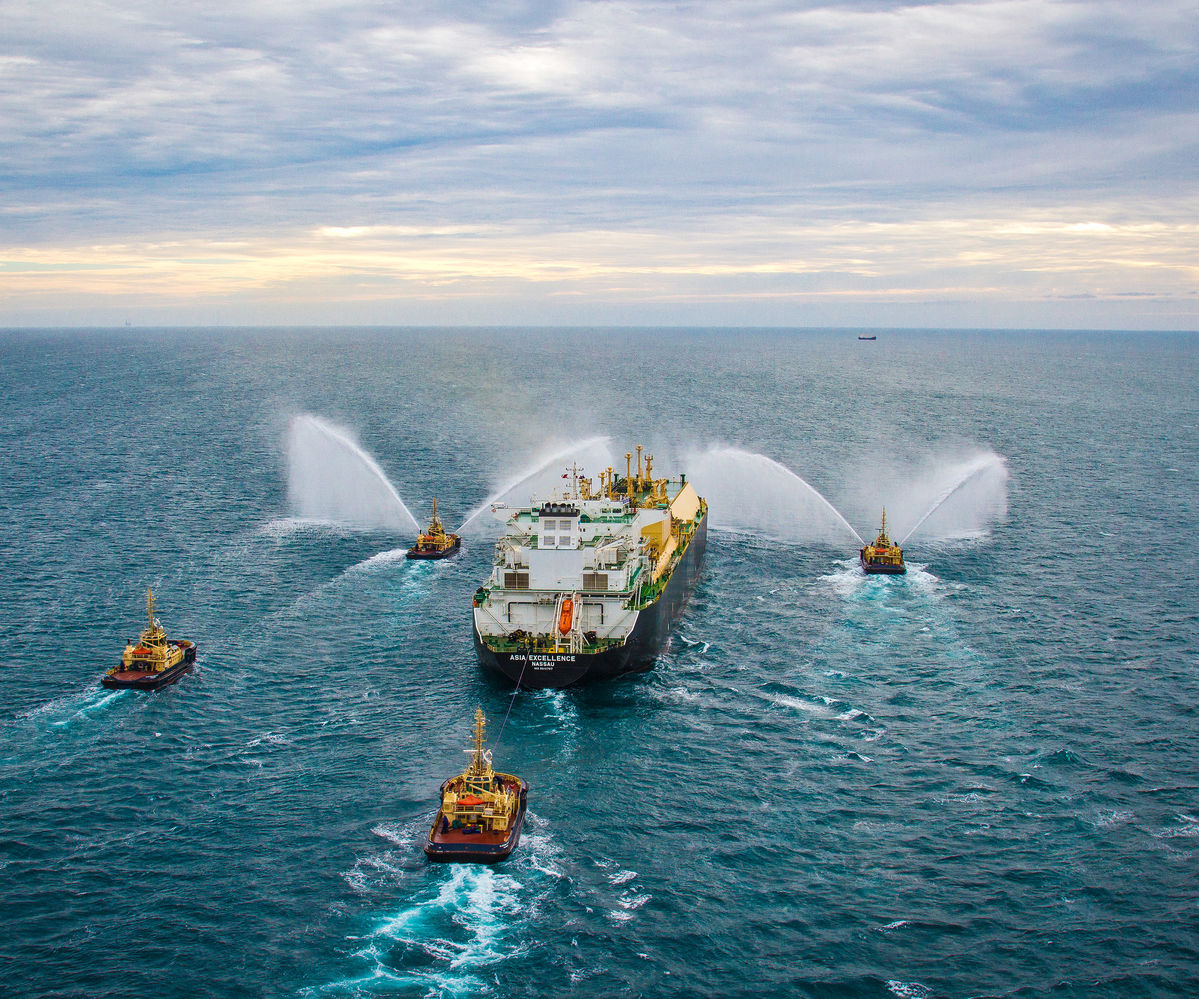 This would also include developing new markets for green hydrogen for a transition away from exporting LNG.

The government has invested roughly A$370 million in hydrogen research and development, but so far has backed projects that are separate from current LNG projects.

The CAT report estimates gas can be phased out of Australia's power sector by the mi-to-late 2030s using renewables and advanced storage and green hydrogen and ammonia could be used to decarbonise industry processes.

The report said the future trend of LNG export volumes will have a major effect on Australia's domestic emissions, and emphasised gas would need to be globally phased out of power generation by the 2040s to meet the Paris Agreement Goals, but the domestic LNG industry would need to reduce emissions well before that time.

Carbon neutral goal made days after similar pledge from Japan 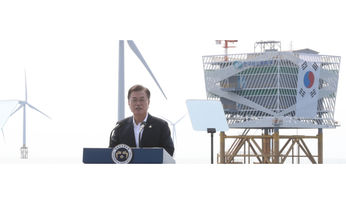 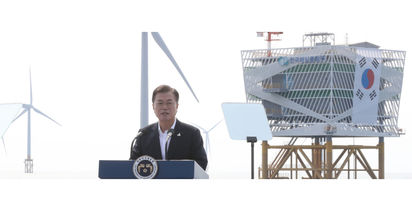