ORIGIN Energy is exploring the possibility of another commercial scale green hydrogen project, announcing plans to build a 300-megawatt electrolyser in Townsville, Queensland to export more than 36,000 tonnes of green hydrogen per year. 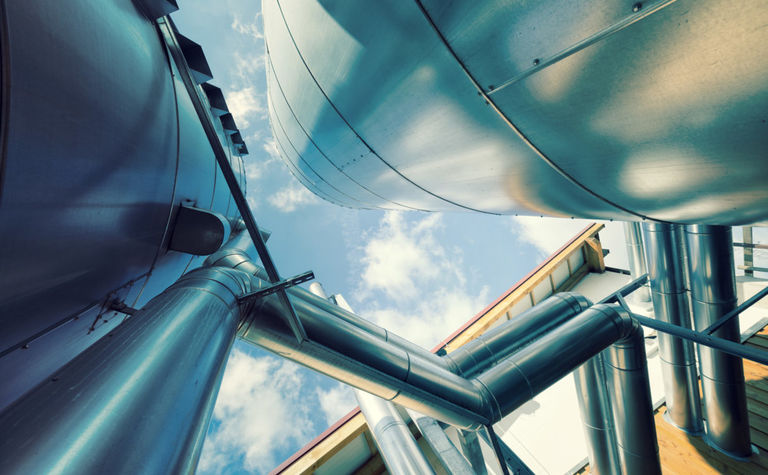 Eyes off domestic and international markets

The company told shareholders at its investor briefing day it was collaborating with Kawasaki Heavy Industries, had already completed a feasibility study on the project.

It is looking to commence front end engineering and design work on the project next year.

Origin expects hydrogen demand to exist in Japan by the middle of the decade and in the rest of Asia by the 2030s.

The project would also produce hydrogen for domestic use, with Origin highlighting the broad applications it could be applied to such as blending it into the natural gas network, powering fuel-cell vehicles, feedstock for industrial processes and power generation.

Origin said it can utilise its domestic and international customer base and energy export and logistics experience to capitalise on its hydrogen capabilities, noting it was already collaborating with Jemena on its Western Sydney Green Gas project blending hydrogen into Jemena's gas network.

"Australia is a likely supplier of renewable fuels given renewable energy potential and geographic proximity to growing Asian markets," it said, noting it was collaborating with future customers and technology partners and applying a low-cost operator approach.

The plans were revealed just a week after Origin announced it was committing A$3.2 million to a feasibility study into building an export-scale green hydrogen and ammonia plant in Tasmania's Bell Bay, with the help of the Tasmanian government.

The proposal calls for a 500-megawatt plant which could produce more than 420,000 tonnes of zero emissions hydrogen per year.

"We are excited to be partnering with the Tasmanian government on this ground-breaking plan to use 100% renewable energy and sustainable water to power one of the world's first export scale green hydrogen and ammonia plants," Origin future fuels general manager Felicity Underhill said.

It said it installed 61MW-worth of rooftop solar across residential and commercial buildings in 2020, a 22% increase compared to last year.

It also said it was considering batteries at three of its biggest gas generator plants - Mortlake in Victoria, Uranquinty and Darling Downs. 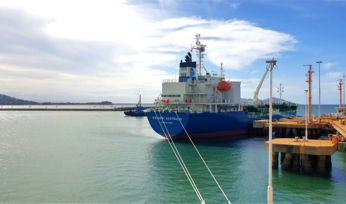 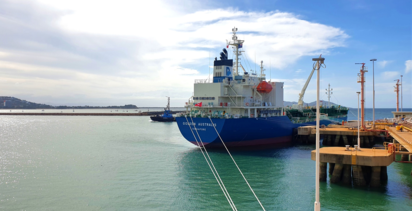