FORTESCUE Metals Group chief Elizabeth Gaines added a little more colour to the company’s plan to become an energy player to rival the likes of Chevron on Wednesday, telling the miner’s media and investor day the company will be the world’s lowest-cost producer of green hydrogen. 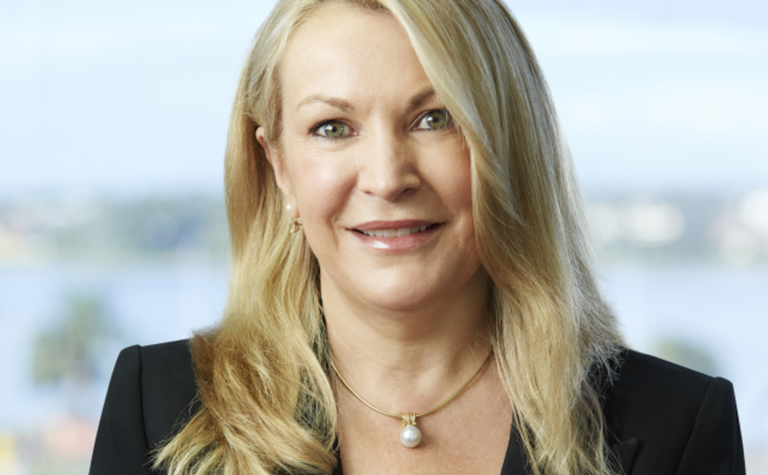 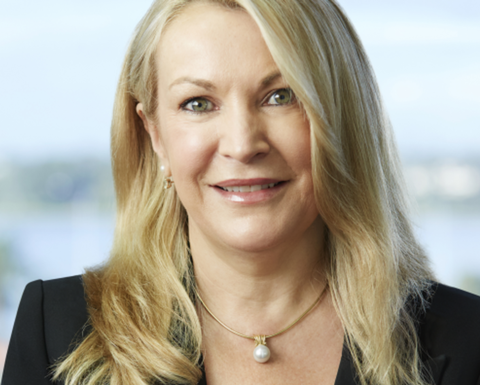 Last month at the company's annual general meeting FMG boss Andrew Forrest declared he wanted to turn the company into one of the biggest energy businesses in the world, outlining a plan to generate 253 gigawatts of renewable energy, via its new Foretscue Future Industries.

Gaines gave a bit more detail about the new arm, noting its hydrogen and renewables projects would be funded in isolation from FMG and that it had entered into a number of agreements in Australia and overseas to identify a portfolio of potential projects.

"Similar to mineral exploration, we will progress (these) through studies...with ownership and project finance sources to be separately secured without recourse to FMG," she said.

"This will complement our existing investment into new hydrogen technologies to meet the future demand for green hydrogen and ammonia."

Gaines pointed to the company's memorandum of understanding it had signed with the CSIRO to accelerate renewable hydrogen production technology in South Korea, and its partnership with ATCO to build and operate a combined green hydrogen and refuelling facility in Western Australia.

"We're planning  to significantly reduce the capital intensity of our renewable energy and green industry projects to ensure that we are the world's lowest cost producer of green hydrogen in the world," she said.

Gaines touted FMG's energy and hydrogen projects in the Pilbara and Tasmania as examples of the company's commitment to decarbonisation, aiming to reduce Scope 1 and 2 emissions by 26% by 2030.

The company is investing US$800 million in energy projects across the Pilbara, including the Chichester solar, gas hybrid project and the Pilbara Transmission Project, both of which will be powered by solar, gas and battery storage and linked via transmission to power the company's mining operations in the region. 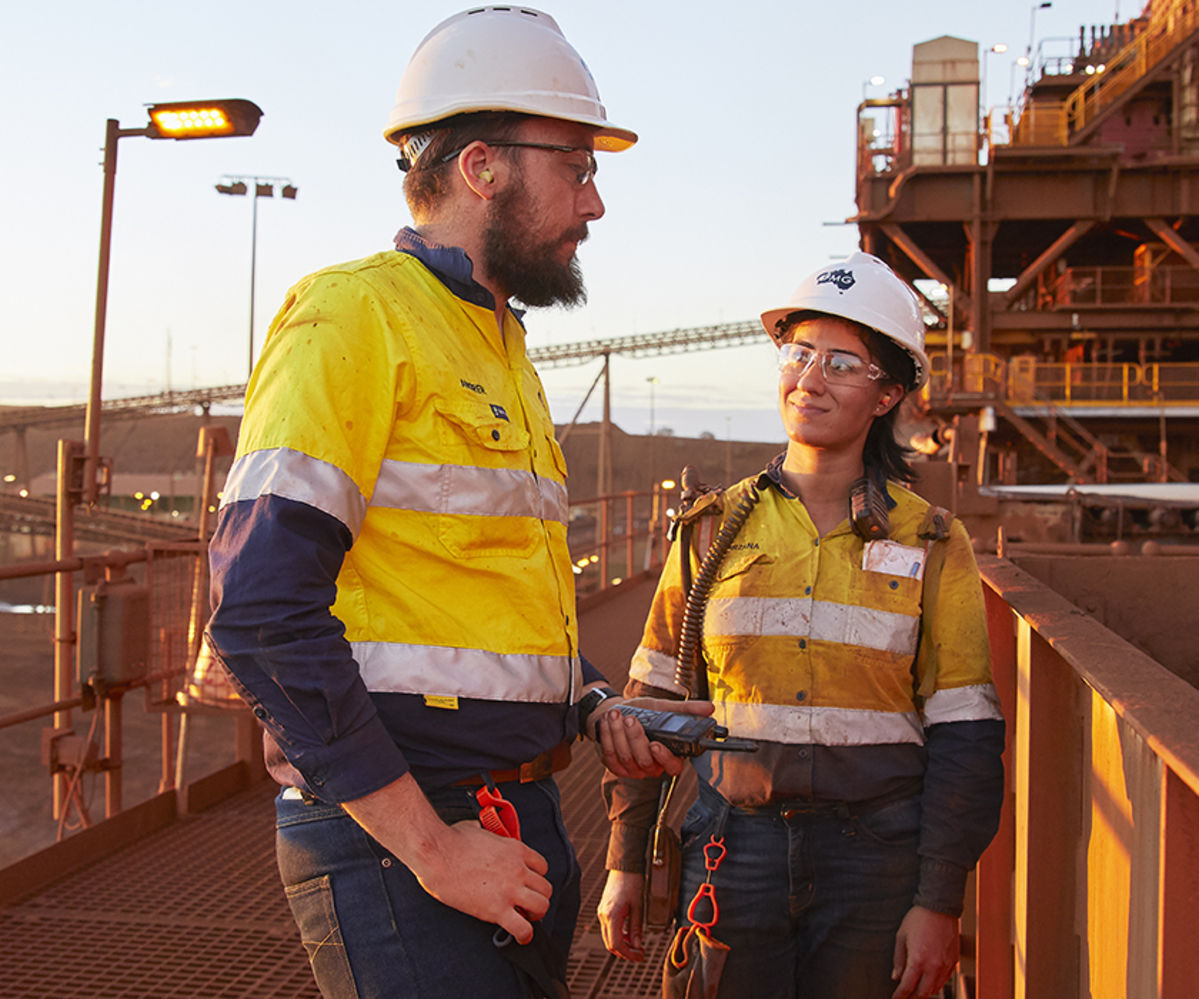 Gaines said the transmission infrastructure would help boost the viability of future renewables projects, noting Western Australia was arguably the number one destination for wind and solar projects.

"The project's major benefit lies in its ability to support the incorporation of additional large scale renewable energy at any point in the integrated network in the future," she said.

"The lack of an integrated transmission network in the Pilbara has long been identified by industry as the key barrier for large scale renewables," she said.

The company is also pursuing a 250MW green ammonia plant in the Bell Bay Industrial Precinct in Tasmania, which aims to produce 250,000 tonnes of ammonia per year for domestic and international export, with an final investment decision expected next year.

Gaines said Korea, Japan, Singapore and Europe have all been identified as key respective markets for green hydrogen and ammonia exports.

"We have foreigners who could be at the forefront of the establishment of a bulk export market for Australian hydrogen," she said. 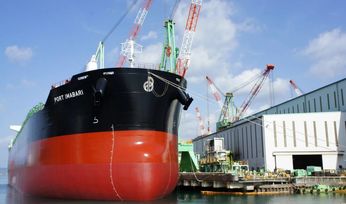 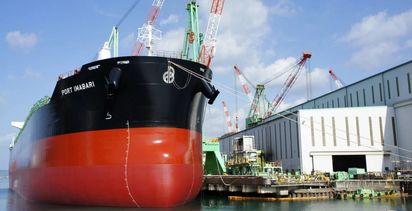