GREEN hydrogen developers are urging the Western Australia election candidates to “go hard and go early” on renewable hydrogen spending commitments, so the state can position itself as a world-leading producer of the gas. 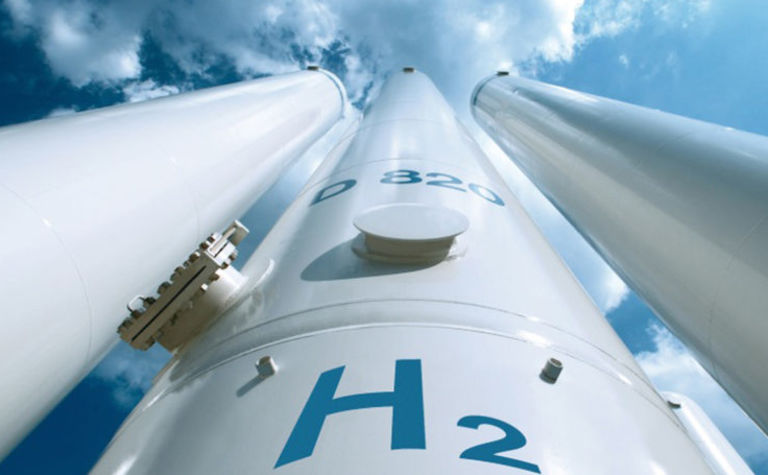 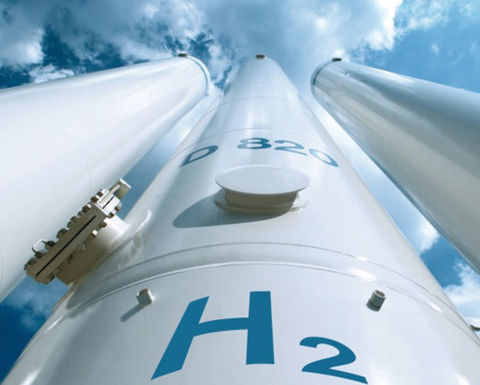 Calls for A$100 million commitment over the next decade

The Clean Energy Council is urging whoever wins the March 13 state election to commit at least A$100 million over the next decade to support the development of a renewable hydrogen export industry on the same scale as the state's LNG industry today.

"This investment will in turn help to secure the billions of dollars of new private investment that is seeking a home, and create thousands of new jobs for Western Australians," CEC CEO Kane Thornton said.

"While WA has made good progress, it will need more than small, incremental spending commitments to set itself apart from other local and international investment destinations."

The Clean Energy Council surveyed its renewable hydrogen members in January with respondents laying out what WA needs to get the industry off the ground.

Respondents said the top priorities for the green hydrogen industry were to create both local and international demand for renewable hydrogen, building the necessary infrastructure to support its development and create a skilled hydrogen workforce that would make the state an attractive investment destination.

The CEC has called for a 10% renewable hydrogen blending target for gas distribution networks, a pre-feasibility study for the state's most prospective hydrogen hubs and a zero-emissions target for public buses and government-owned vehicle fleets.

The survey results noted WA is competing with every other state in Australia, as well as other nations, to become the most desirable place to build green hydrogen facilties, and the state would need to market its credentials as an attractive location to manufacture green hydrogen.

Pointing to analysis by Deloitte, the CEC said renewable hydrogen could be worth up to A$26 billion a year in additional GDP and generate 16,900 jobs by 2050.

"Renewable hydrogen will be just the beginning of the economic expansion opportunities available for WA," Thornton said.

"It can underpin the development of a new metals processing sector in Western Australia, converting the state's plentiful iron ore resources into green iron metal, and potentially green steel, and providing sustainable long-term employment opportunities for thousands of people."

The state's energy policies have been centre stage this week, after opposition leader Zak Kirkup turned the energy debate on its head - proposing the state's grid reach net-zero emissions by 2030 by shuttering WA's coal-fired power stations by 2025 and replacing them with a 1.5GW renewable energy hub.

The surprise policy also calls for the state to underwrite a $9 billion "North-West Shelf scale" green hydrogen project at Port Oakajee with a nameplate capacity of 250,000 tonnes per year. The policy expects the mammoth project, including the supporting transmission infrastructure, to be privately funded.

The McGowan government has announced its own ambitions to turn Oakajee into a green hydrogen export hub, receiving proposals from supermajors and international consortiums last month to build the project. Of the submissions, 16% of the parties indicated they would be willing to develop and finance the project's entire supply chain.

In a sign of the strange times, climate activist group 350 Boorloo Perth said the Liberals new policy is better than the current McGowan-led Labor's

"However both the Liberal party and the Labor government are failing to address WA's biggest carbon emitters; the LNG industry," 350 spokesperson Anthony Collins told Energy News.

"Whoever the next WA Government is, serious action on emissions would have to involve reducing emissions from WA's most polluting industry."

Important molecule, but too many challenges to fulfill demand 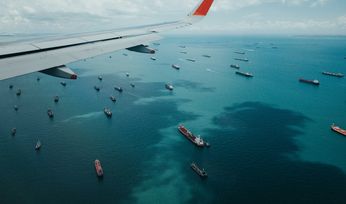 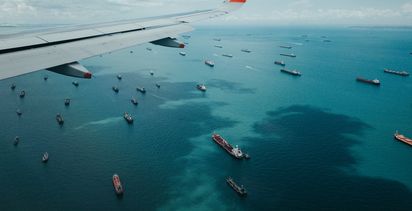