WESTERN Australian renewable hydrogen developer Infinite Blue Energy is set to float on the ASX, after a pre-IPO offer reached its minimum subscription target of A$6 million for 8.5 million new shares at a price of 70c each. 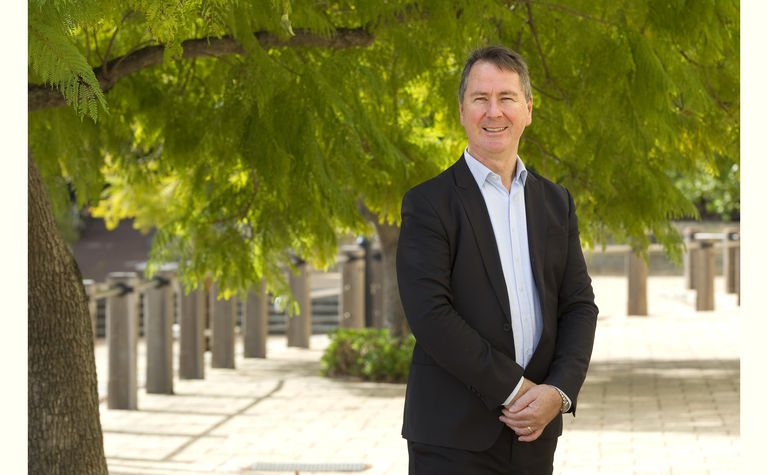 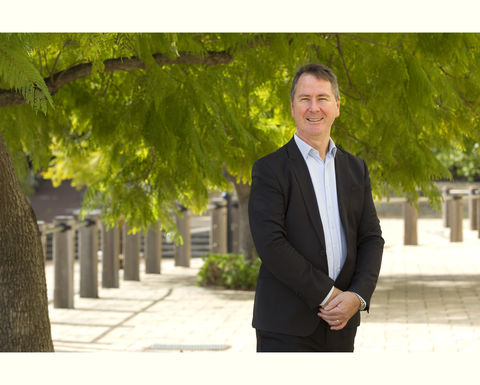 Offer manager Barclay Pearce Capital said on Wednesday the pre-IPO would close early, with final bids due today at 5pm. IBE's board has allowed BPC to take some oversubscriptions.

IBE expects to list on the ASX early in the new financial year.  Post raise it will have over 134 million shares on issue.

IBE said in an investor presentation that 50% of the A$6 million will go to buying the land for the project, 23.3% will go to FEED work, 15% to working capital and the rest to meet regulatory approvals.

The company has completed FEED work, with the help of Petrofac, for its landmark A$427 million Arrowsmith green hydrogen project, 270km north of Perth.

The project will use wind and solar to power an electrolyser to produce up to 25 tonnes of hydrogen per day in the first stage, with the scope to expand production levels to support export quantities of liquid hydrogen in the second and third stage.

The first stage consists of a 65MW solar pv system, 90MW of wind, a 10MW battery and a 330kV grid connection. It will draw water from existing groundwater allocations for the necessary electrolysis. The electrolyser will be sourced from NEL & Single Axis Solar PV.

The initial production cost is expected to be A$3.78 per kilo at an assumed electricity price of A$48/MWh.

The company said the project's application to the state government's Environmental Protection Authority is ready for final submission and expects approval next month.

Hydrogen from the first stage of the project has already been contracted domestically, via a A$2.1 billion offtake agreement with Hydrogen West which is adding hydrogen fuel pumps to its existing fuel station network in WA, in conjunction with Top Group.

The proposed Hydrogen Highway would enable the rollout of hydrogen busses, trucks and other commercial vehicles, with IBE saying it had two agreements with two major hydrogen heavy vehicle suppliers.

IBE said it expects construction of the plant to begin as soon as the next quarter, with first gas expected in Q2 2022. - describing the timeline as a first-mover advantage over other comparable projects in Australia.

BPC touted the project's strong ESG credentials, saying the first stage would avoid 118,000 tonnes of annual CO2 emissions. It also noted multiple parties are vying for up to a 50% equity stake in the first stage, with negotiations for debt financing at a competitive interest rate well underway.

It would look at potential expansions plans in early 2023 - which would involve adding an additional 1.2GW of renewable energy capacity, the installation of offshore export lines and boosting hydrogen production to 131tpd in stage 2 and 260tpd in stage 3.

There is also additional scope to capture oxygen produced from the electrolysis process and sell to buyers for a wide variety of applications.

A 2020 research report by Goldman Sachs estimates green hydrogen supplying up to 25% of the world's energy needs by 2050, which would make it a US$10 trillion market globally. 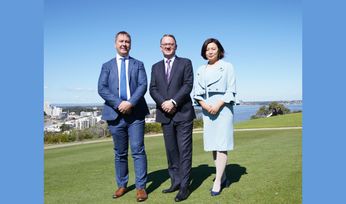 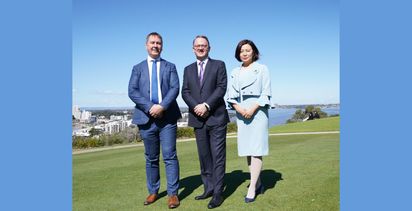