HAZER Group spent much of the quarter looking at R&D to expand the scale of its future hydrogen plants and sees new opportunities to deploy its tech as the world marches to decarbonise under the stewardship of US president Joe Biden. 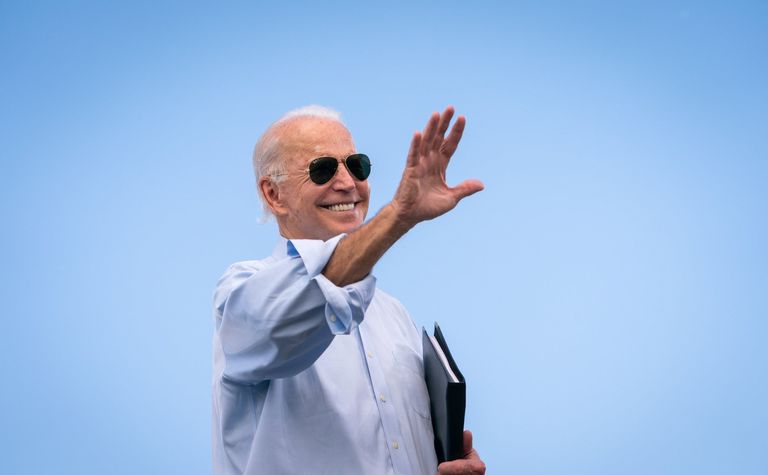 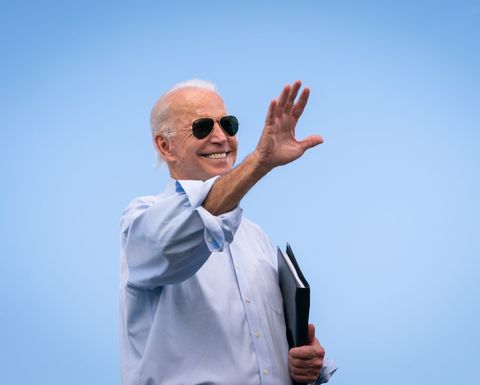 Hazer is currently constructing its Commercial Demonstration Plant, south of Perth, aiming to show off its patented Hazer process which produce 100 tonnes of zero-emissions hydrogen per year and graphite as a by-product.

The process uses wastewater methane from the Water Corporation's Woodman Point Wastewater Treatment Plant and splits it into hydrogen and high-grade graphite using iron ore as a catalyst.

Last month Hazer told shareholders it expects the cost of the project to increase by between 5-10% of its initial indicated capital cost estimate of A$17 million, with the expected budget forecasting a final range of A$17.9-18.7 million. However it expects the plant to still be operational by the end of the year.

Meanwhile the company has been working with Japanese oil and gas engineering firm Chiyoda to develop an updated engineering study for a larger Hazer plant, which could have a potential capacity of 2000-5000 tonnes per annum.

It is also progressing a scoping study around electrochemical purification, aiming at purifying the graphite its process produces without the use of high temperature or aggressive acid treatment. The study follows successful lab tests that indicated potential purities in excess of 99% could be achieved using this process.

The company noted it has received an uptick in international inquiries regarding using its technology in a range of scenarios, particularly around decarbonising heavy industry.

"International interest in low-emission technologies continues to be very strong across Europe, Asia and North America, with a significant focus on accelerating national decarbonisation plans and increased ambition to tackle climate change following the inauguration of president Biden in the USA," Hazer said.

The company finished the quarter with A$25.4 million in the bank, including $7.2 million of cash relating to Australia Renewable Energy grant proceeds. 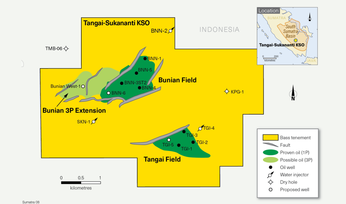 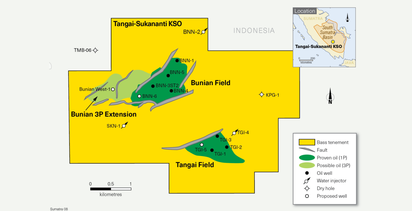