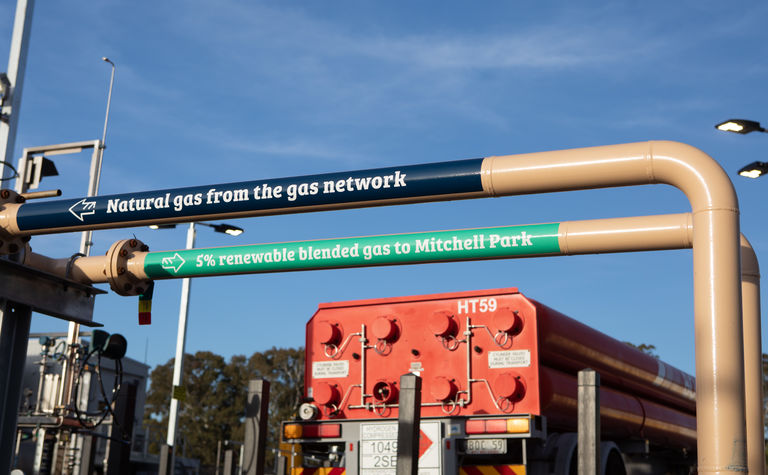 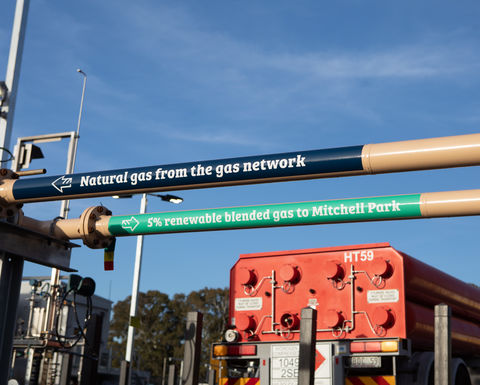 HyP SA uses a proton exchange membrane electrolyser powered by solar and wind to split hydrogen into oxygen. AGN will blend approximately 5% renewable hydrogen into its existing gas network to deliver the blended gas to more than 700 homes in the Adelaide suburb of Mitchell Park.

The Park can produce around 175 tonnes of hydrogen per year, equal to the total gas use of around 1500 South Australian homes, or tens of thousands of homes on a blended gas basis.

"With our abundant renewable energy resources South Australia is well placed to become a world-class producer, supplier and exporter of green hydrogen and projects such as HyP SA are key to demonstrating our leadership in this exciting industry."

"The hydrogen produced at HyP SA shows how we can use the state's abundant solar and wind resources to deliver carbon-free gas to homes and businesses," he said.

"HyP SA demonstrates the low carbon future of the gas industry and illustrates the important role the nation's gas networks will play in meeting the decarbonisation challenge."

AGIG has announced plans for a similar plant in Gladstone, Queensland, and is developing plans to blend between 10% to 100% renewable hydrogen into gas networks in both South Australia and Victoria through the Australian Hydrogen Centre and is looking to how hydrogen can be introduced into the Dampier to Bunbury pipeline in Western Australia.

Earlier this month AGIG and Engie received A$32 million from the Australian Renewable Energy Agency to go towards its Murray Valley Hydrogen Park in Wodonga, Victoria.

The project, set to be operational by mid-2023, is expected to allow blending of up to 10% renewable hydrogen into the existing gas network, owned by Australian Gas Network to supply more than 40,000 existing residential, commercial and industrial customers in Wodonga. 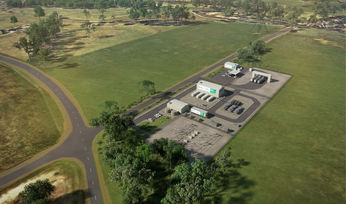 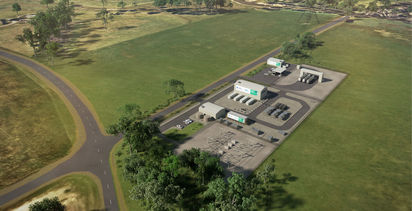