THE Queensland Government has today announced the state will invest A$2 billion into the state’s renewable energy and hydrogen sector, in a bid to put a rocket under its resources sector and free up gas reserves for industry. 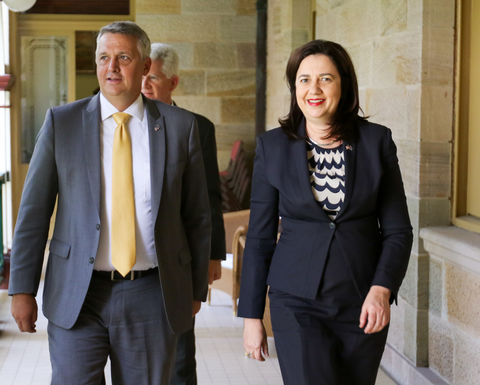 Queensland premier Annastacia Palaszczuk described the investment as a watershed moment for the state's economy, saying it would provide multiple benefits including reducing emissions and electricity prices, boost demand for crucial minerals needed for renewable and hydrogen technologies and free up gas for industry.

"Queensland is positioned better than anywhere in Australia to capitalise on the jobs and industries that will flow from this cheaper, cleaner energy," she told the Energy Jobs Forum on Thursday.

"It will also support the further development of Queensland's resources sector while at the same time helping to deliver on our 50% renewable energy target by 2030."

The Queensland Renewable Energy and Hydrogen Jobs Fund will support government-owned businesses to expand ownership of renewable energy generation and storage, according to the government.

One impact of this change is that gas products, and gas feedstock, will be freed up for industry, in a model to make a commercially viable transition from fossil fuels to next generation technologies.

The state also proposes at the same time to extend its exploration exposure to cobalt, scandium, vanadium, and other rare metals, along with bauxite, as ongoing energy consumption shifts introduce a greater dependency on solar panels and electric vehicle batteries and components.

Those rare earth minerals, and others, are present in the Queensland North-West Minerals Province, the prices of which are also being impacted, in part, by an ongoing microchip supply difficulty in the tech manufacturing sectors broadly.

Palaszczuk pointed to the rapid global uptake of electric vehicles outside Australia, saying Queensland was in a prime position to supply materials for and create batteries.

"That means more opportunities for Queensland to secure investment in our North West Minerals Province that has over half a trillion in known resources."

The commitment of A$2 billion comes after the Queensland Jobs Fund was similarly announced over the weekend.

Hydrogen will be of particular interest to executive proponents of the Jobs Fund, as outlined by Queensland deputy premier Steven Miles.

"Encouraging investment in job-creating industries like renewable energy and hydrogen is part of Queensland's economic recovery plan," he said.

The Palaszczuk government has presided in QLD while over 40 large-scale renewable projects have come to prominence in the state's energy sector.

The renewable energy commitment, as well as commitments announced at the end of Week 22 were regarding the Queensland Jobs Fund, represents a total figure of A$3.3 billion in the renewable coffers.

"By 2050, the world will [consume] more...hydrogen every year, and we want to make sure Queenslanders get decent, secure jobs supplying it," de Brenni said.

"There is no reason why solar panels, electrolysers, batteries, wind farm components and new technology can't be manufactured right here in Queensland.

The premier used her speech to lash the Morrison government for what she said was Canberra's lack of investment in renewables technologies.

"We will step up where the federal government has stepped out," she said.

Palaszczuk said she has tasked de Brenni to work with other key cabinet ministers to develop a 10-year energy plan for the state.

"Growing our resources sector is no longer just about what's below the ground - it's now about harnessing the solar and wind above the ground and manufacturing renewables locally."

Queensland's A$2 billion investment welcomed by all sides 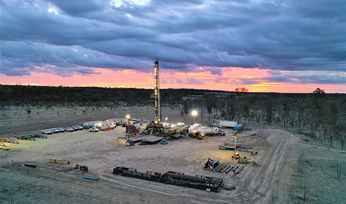 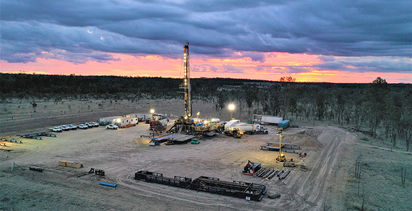 Queensland's A$2 billion investment welcomed by all sides