A DEAL between Hyzon Motors and Wesfarmers-owned east coast player Coregas will see two of its trucks enter service on Australian roads next year. 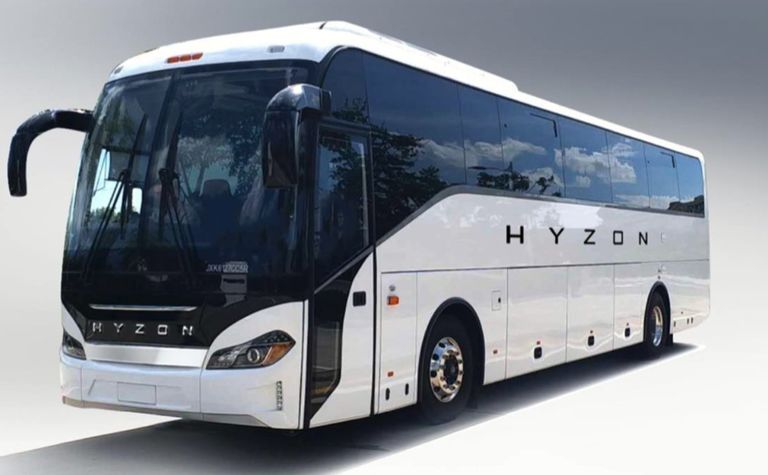 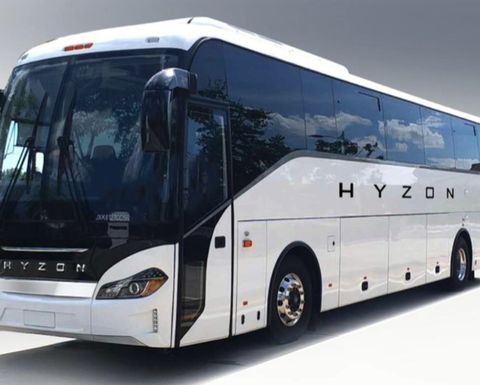 The two Hyzon Hymax 450 model trucks will be delivered to New South Wales and used by Coregas for operations within the Illawarra-Shoalhaven region.

The trucks' immediate home depot will be the Port Kembla BlueScope steelworks facility, owned by Coregas.

The deal also sees Hyzon commit to providing at least one unit of supplementary support infrastructure on-site, to allow the efficient and timely refuelling of vehicles.

Coregas executive general manager Alan Watkins said the move is an important first step for the tangible development of hydrogen technology within the logistics sector.

"Coregas is working hard to apply our expertise in hydrogen distribution, compression and storage to Australia's transition to a hydrogen economy," Watkins said.

"[We] are delighted to partner with Hyzon to operate these vehicles out of our hydrogen refuelling station."

The NSW government recently committed A$70 million to support the establishment of hydrogen hubs in the state, with Port Kembla identified as a valuable area to incubate the technology through its operational first years.

Port Kembla has been flagged as the ideal location due to its deepwater port, electricity and gas infrastructure, water recycling facilities, road and rail connections and research and development capabilities present within the Port Kembla industrial area.

Hyzon Motors CEO Craig Knight said hydrogen technology in Australia is not a future outcome, but a present reality.

"The technology is ready to be deployed now...collaborative efforts are integral in accelerating this shift[,] to introduce hydrogen-powered heavy-duty trucks to Australia." 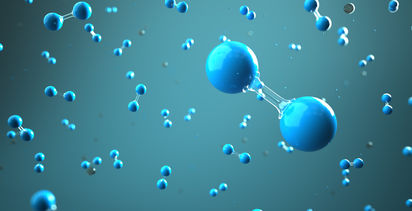 Australia and Germany open the HyGate