A NEW hydrogen study by Monash University, with the help of Woodside Petroleum, has attracted criticism for not including lifecycle methane emissions in their findings comparing hydrogen production methods. 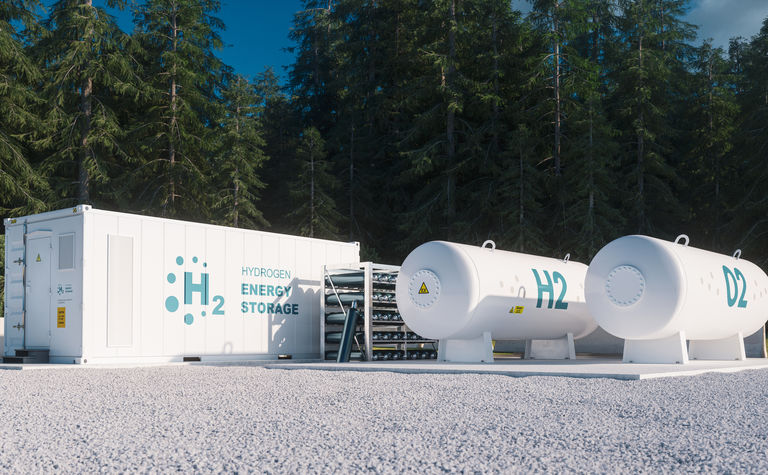 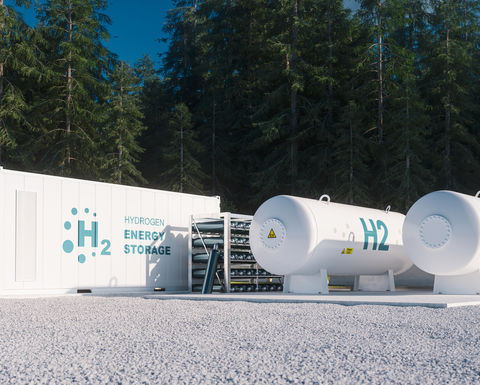 The study found that under baseline conditions, the greenhouse gas emissions are around one-quarter that of the currently dominant process for hydrogen production, steam methane reforming (SMR).

The study draws this conclusion primarily because of the materials associated with the photovoltaic cells and their manufacture, and the ramping up and ramping down of electrolysers and the commensurate need to buffer them with storage and grid-sourced electricity.

Woodside, which is currently developing several hydrogen projects and has committed US$5 billion to new energy spending by 2030, said it undertakes life-cycle assessments to support regulatory requirements and to inform stakeholders on the life-cycle impacts of its operations, however it noted assessments on hydrogen were hard to come by given the nascent status of the industry.

"Furthermore, every individual project is unique and this tool will help us and the industry as a whole to rigorously evaluate emissions and economic performance."

However, flaws have been found in the study by Cornell University's professor Robert Howarth, who has previously published studies on the emissions relating to blue hydrogen production.

Howarth went through Monash's study, saying the references they use for the emissions from hydrogen made from fossil fuels do not include lifecycle methane emissions, saying they were two times lower compared to his team's estimates in their peer-review study published in August.

"So even their worst-case scenario for green hydrogen is in fact better than the fossil-produced hydrogen, and for their base-case scenario is 8X better," he told Energy News via email.

Methane, a potent greenhouse gas, has become a focal point for policymakers looking to cut emissions, with the bulk coming from oil and gas production and agriculture.

Howarth also said the paper failed to cite any other peer-review paper for the estimate of emissions from fossil-produced hydrogen, relying on two non-peer-reviewed studies instead.

The Monash paper also found that net energy results for hydrogen produced via electricity are less than for fossil fuels and "sufficiently uncertain to warrant further attention".

Howarth agreed with Monash and Woodside's findings on this front, saying planners should not be overly reliant on hydrogen and there were other ways to store electricity that can be more efficient.

"So in most cases (by far!) we are better off directly using the electricity rather than converting it into hydrogen."

The full study can be viewed here. 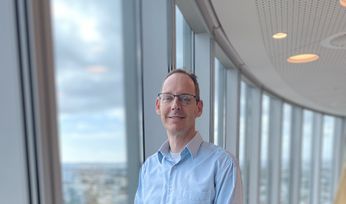 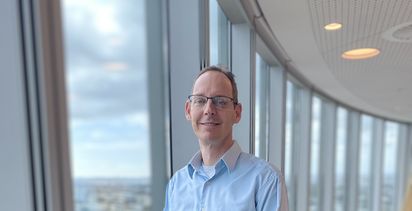 Victoria gets serious about importing hydrogen