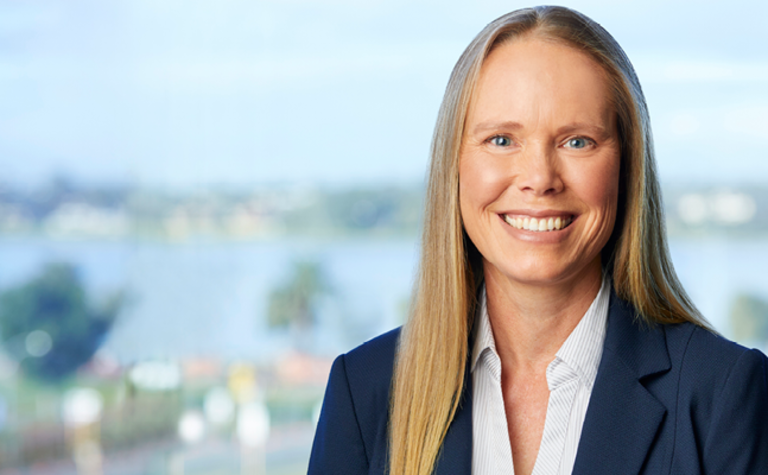 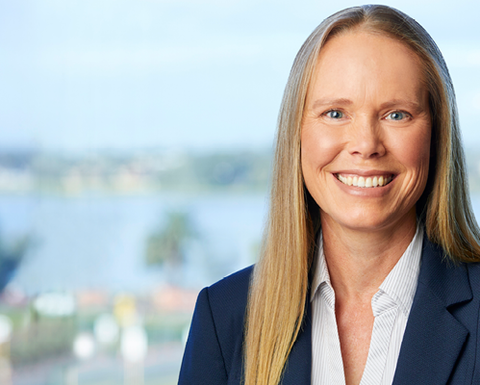 The latest non-binding memorandum of understanding signed by the pair is just one in an exhaustive list of FFI's announced deals from across the globe, leading to rumblings that the green energy arm of Andrew Forrest's Fortescue Metals Group is spreading itself thin.

The MoU sees the pair agree to sign a supply agreement, which FFI said will help Covestro reduce its emissions by up to 900,000 tonnes of CO2 per year by replacing grey hydrogen and its derivatives with green hydrogen.

The deliveries are earmarked for three potential locations - Asia, North America and Europe and could begin as soon as 2024, according to FFI.

The two companies view the agreement as the first step towards a broader strategic partnership.

"This is a ground-breaking collaboration which reinforces the power of green hydrogen to accelerate the decarbonisation of some of the most energy-intensive industries around the world," FFI chair Andrew Forrest said.

"FFI and Covestro share the belief that green hydrogen and green ammonia will play a crucial role in enabling companies to reach their climate targets and preventing runaway global warming.

Covestro CEO Markus Steilemann said the agreement underlines its ambition to transition towards a circular economy and climate-neutral production.

"Green hydrogen and its derivatives play a key role for the chemical industry, both as an alternative feedstock and a source of clean energy," he said.

"The transition towards green hydrogen and its derivatives will be an important step forward in our efforts to offer more sustainable products that also reduce the carbon footprint of our customer industries."

Covestro uses hydrogen and its derivatives as feedstock in the production of high-performance polymers that go into materials and products across the automotive, construction and electronics industries.

Fortescue aims to use green hydrogen, ammonia and electricity to decarbonise its parent company's mining operations and produce up to 15 million tonnes of green hydrogen per year by 2030 before ramping up to 50MMt by 2050.

FFI is pressing forward on using hydrogen in the steelmaking process and aims to reach net zero on scope one and two emission by 2030, and net zero scope 3 by 2040.

"This collaboration reinforces that green hydrogen is a practical, implementable solution for a range of difficult-to-decarbonise industries," FFI CEO Julie Shuttleworth said.

Shuttleworth told delegates at the Future Minerals Summit in Riyadh, Saudi Arabia, last week that mining companies must strive to reduce their own emissions rather than "cheating" by relying on carbon offsets.

"You can get to net zero by carbon offsets and not do anything real," she said.

"That's the cheat's way, that's greenwashing.The planet is cooking, we need to lead by example.

"The technology is there; we need to deploy it at scale."

It was a high-end costing, not middle-ground 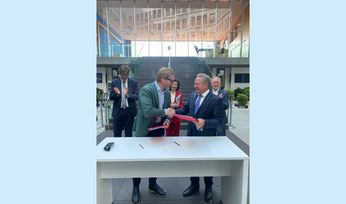 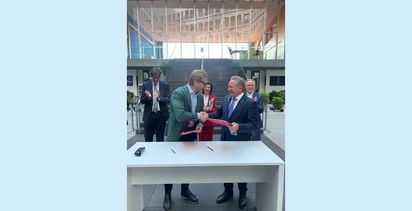