Union shutdown could leave us all in the dark

The AMWU may have ruined all the good will generated by last week's landmark multi-union agreement concerning work on the Burrup industrial peninsula after claims that a hostile picket line of about 40 unionists prevented workers from entering the disputed Kwinana power station site in the south of the state.

Although the Union denies the allegations the mud is sure to stick if Western Power cannot maintain supply and the state has to endure rolling blackouts at the beginning of summer due to the closure of the station.

The argument is centered on the use of Skilled Engineering as contractor for the power station with the union claiming the company pays its workers around $6 less per hour than alternative contractors.

The matter is scheduled to be heard by the WA Industrial Relations Commission this afternoon but the union is yet to decide if it will attend. The commission already issued an order on November 2 that about 60 maintenance workers employed by Skilled Engineering must return to work while negotiations to end the strike continue.

The workers ignored the order making the strike technically illegal and opening the door for Skilled Engineering to sue the workers for damages because of their refusal to abide by the order.

Opposition Energy spokesman John Day said its was time for the government to intervene to ensure continued supply, however, Energy Minister Eric Ripper said the dispute was an issue for Skilled Engineering and its workforce.

Western Power spokesman David Martin said electricity supplies could be affected across the South-West grid, which covers an area from Kalbarri to Albany and across to Kalgoorlie. The station also produces about a quarter of Perth's electricity supply.

The state has already experienced some unseasonably hot weather and with temperatures set to reach the mid-30s at the end of the week, energy demand is sure to spike.

Millions still left in the dark 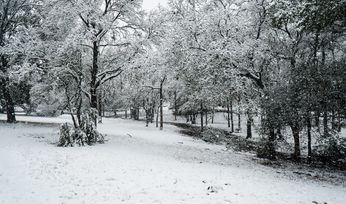 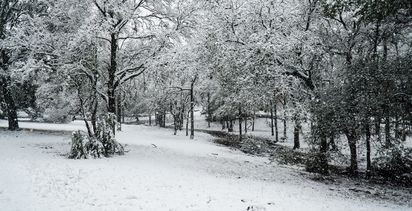