PERTH’s Triangle Energy is conducting a capital raise through a placement and entitlement offer to raise more than A$5 million to fund its Perth Basin growth strategy and acquire a 15% stake in the Xanadu project from Whitebark Energy. 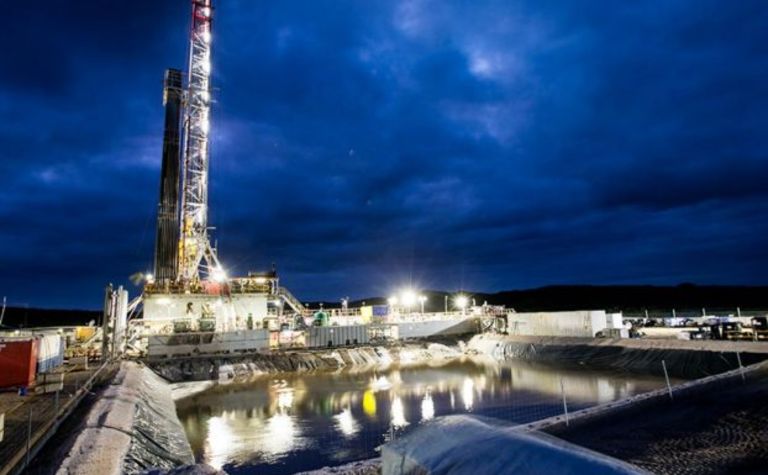 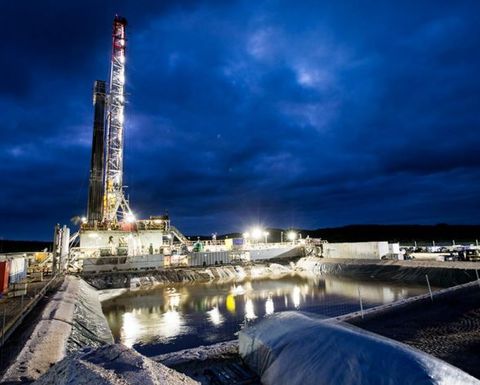 The company announced it has so far received irrevocable commitments to raise A$1.25 million from investors subscribing for new ordinary shares at 6.5 cents per share.
In addition to the placement, Triangle will also conduct a non-renounceable entitlement offer for approximately 58 million shares at an issue price of 6.5cps, representing an 18.8% discount to Triangle's last closing price, on a basis of 4 for every 15 shares to raise approximately A$3.78 million.
Triangle is currently a 30% joint venture partner in the onshore Xanadu oil field along with operator Norwest (25%), Whitebark (15%) and 3C Group holding the remaining share. Triangle will increase its stake to 45% at the close of the transaction.
"Our recent deals further underline Triangle's commitment to the highly prospective Perth Basin and our interest in looking at development projects," Triangle managing director Rob Towner said.
"Our increased interest in the Xanadu joint venture and the Mt Horner farm-in both complement our strategy of growth in the Perth Basin and both have the potential to utilise the processing plant at Cliff Head's Arrowsmith Stabilisation plant."
Argonaut Securities will act as the lead manager to the placement, while the entitlement offer is underwritten by Argonaut Capital.
In late October Triangle agreed to acquire Whitebark's interest in the Xanadu and pay A$2 million cash as an upfront consideration payment. The upfront payment has now become due and payable, and long-term shareholder Tamarind Resources has agreed to make the payment on behalf of Triangle.
Xanadu is structurally similar to Triangle's Cliff Head Oil Field, however the joint venture project has struggled with ongoing delays caused by approvals processes. Last month operator Norwest said a 3D seismic over the discovery would be unavoidably pushed past the target window of late this year, with the next realistic opportunity to be in March next year. Norwest puts the blame for the delay at the feet of Western Australia's Department of Mines, Industry Regulation and Safety as its application has not been finalised.
The announcement of the capital raise comes less than two weeks after Triangle announced a deal with Key Petroleum that will see Key relinquish 50% of its 100% interest in the onshore L7 Mount Horner production license also in the Perth Basin.
Triangle was trading 16% down at 6.7cps this morning. 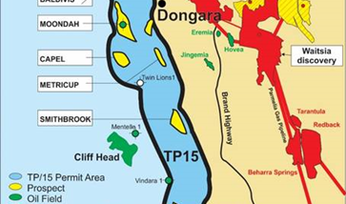 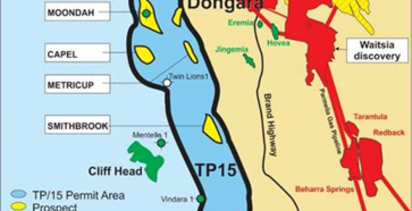