ANZ Bank has deferred its dividend and taken a A$1 billion hit from COVID-19, on top of a 50% slump in profits it told the market today. 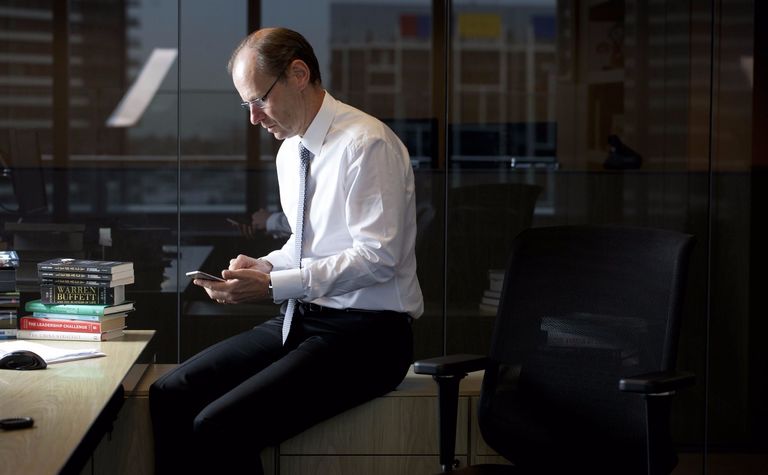 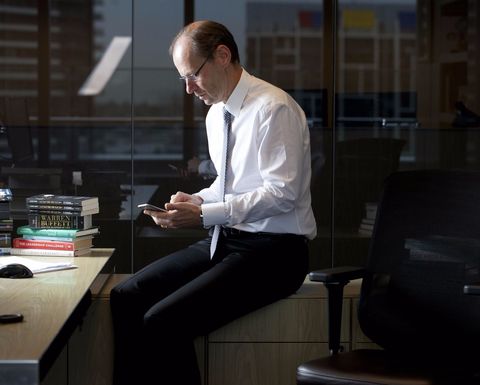 This morning ANZ told shareholders its profits had fallen 51% to A$1.55 billion largely attributable to $1.7 billion in extra loan loss reserves.

It also wrote down $815 million worth of Asian investments and has decided not to pay a dividend until economic turbulence settles.

ANZ CEO Shayne Elliott acknowledged the unprecedented financial impact of the COVID-19 pandemic and combined low oil price, saying he would "conduct a deep-dive" into what he considered "high-risk sectors."

This includes investments in oil and gas.

Considering the banks segment of interest, that would not be wrong.

ANZ's risk management report reveals the banking giant is just as exposed to the volatile oil price as NAB.

Nearly half of its Exposure at Default (EAD) from the resources sector is in oil and gas.

ANZ reported today an EAD, or the cash value it is exposed to from loan defaults, of $8.5 billion from the oil and gas extraction sector alone. This compares to 2017 when ANZ had an EAD of about $7 billion.

The banks EAD in other resources included metal ore mining, which was $6.4 billion by comparison.

ANZ analyst Daniel Hynes predicted this afternoon a "rise in bankruptcies of North American exploration and production companies" in the oil and gas sector.

Earlier this week S&P Global Ratings warned that the big four could take a $29 billion hit from the COVID-19 recession alone. The firm said the full extent would "take some time to materialize."

Exposure to current oil and gas sector stands at $3.4 billion 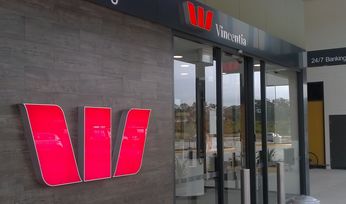 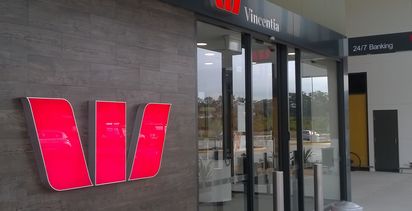