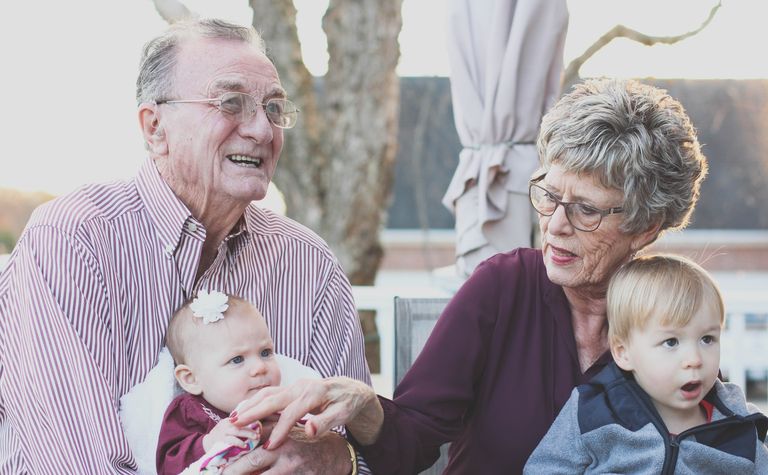 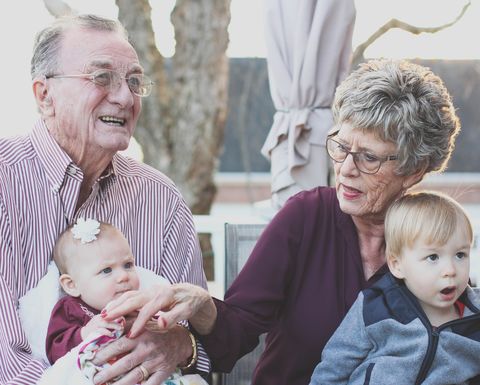 However overnight funding costs are eating up investments and relaxed regulations for institutional investors have diluted shares.

The Australian Securities and Investments Commission said due to COVID-19 and the recent oil price crash - which saw US crude trade in the negative for the first time in history last month - trading frequency had "increased rapidly" as had the number of different securities traded per day.

ASIC said retail investors were at particular risk and were likely to suffer "heavy losses" that "could not happen at a worse time for many families" when it came to general day trading.

ASIC said in its report, titled Retail Investor Trading During COVID-19 Volatility, a combination of oil market oversupply and storage issues were impacting Australian stocks due to futures contracts.

"It highlights a risk for funds that have exposure to physically delivered commodities, where many investors in the futures contract have no intention of taking physical delivery of the oil," ASIC said in its report.

Retail investors are also at risk due to overnight funding costs, according to ASIC, which is eroding initial investment amounts.

"For example, we have seen very significant increases in the cost of holding oil contracts for difference overnight, up to 220% per annum," ASIC said.

For a hypothetical $100,000 exposure to oil CFDs, overnight funding costs of 220% per annum would amount to $600 per night - around 60% of the initial investment in fees alone in one night.

At a conservative level, ASIC estimated that over a seven-day period in March alone, retail investors lost more than $428 million due to market volatility. This was not just in the markets, but across the boards.

At the start of April, ASIC and the ASX made a joint decision to allow an expanded placement rule for institutional investors.

ASX-listed entities can issue big investors up to 25% of new shares, from the legally limited 15%.

The issue of the waiver was flagged early on after a feeding frenzy among major institutionals like UBS, Morgan Stanley, Goldman Sachs and JP Morgan.

Self described activist investor Stephen Mayne warned small shareholders were being left out and suffering consequently.

"If you can give away 25% of a company to non-shareholders, when it used to be 15%, it basically means the existing shareholders get diluted and that particularly hits retail shareholders the hardest," Mayne told the ABC's The Business in early April. 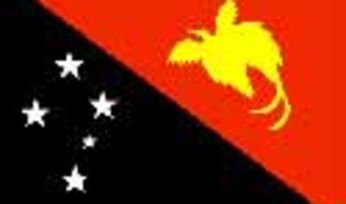 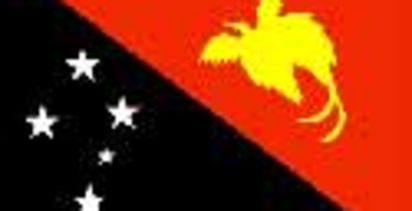