NEARLY a dozen oil and gas companies and contractors will be shed from the ASX/500 All Ordinaries index after suffering severe share price falls wrought by the oil price crash and global economic recession. 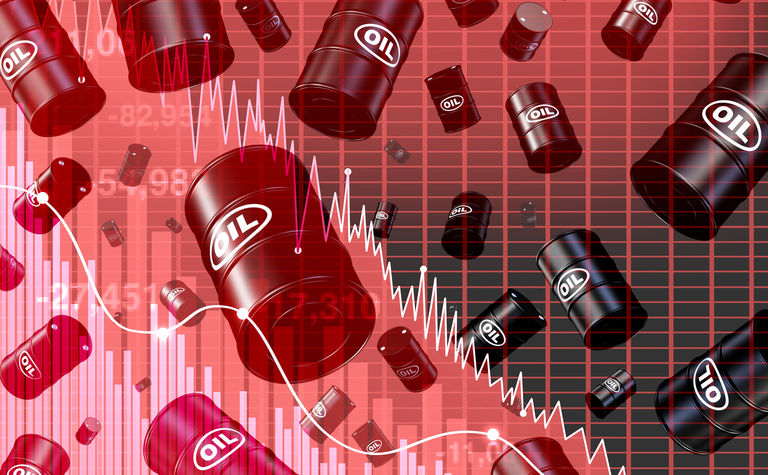 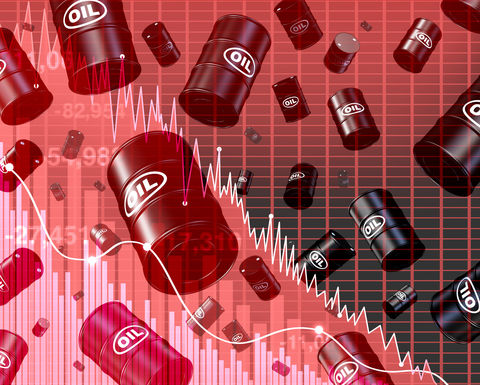 The All Ordinaries is the oldest index in Australia, and unlike the ASX/200 which is rebalanced each quarter, is only updated once a year.

AJ Lucas found itself removed from the All Ords, after its Market Cap diminished amid the oil price route and global economic downturn caused by COVID-19.

The company is currently going through a major restructure of its management team aimed at "streamlining" principal activities. Over recent months it has suffered not only from the oil price crash, but also with politicization of its onshore oil and gas projects in the UK.

Fellow international oil business Australis, which while headquartered in Australia holds assets in the US onshore shale patch also found itself removed from the top 500. The US shale industry has been hit particularly hard by the oil price rout.

Energy World Corp, which has seen a share price fall of more than 30% since February, also found itself kicked off the All Ords as its market cap fell to around $111 million.

EWC told shareholders in April it had shuttered operations at its Pagbilao LNG project and associated power plant in the Philippines due to the coronavirus.

LNG Limited was also removed; it recently went into administration after it could not continue to pay its bills and an earlier takeover offer fell over.

Closer to home, Horizon Oil was also dropped from the top 500 stocks, as shareholders abandoned the company when the Australian Financial Review published articles alleging corrupt dealings in Papua New Guinea from a decade ago.

An internal audit conducted by Herbert Smith Freehills and Deloitte found no Australian foreign bribery law had been breached.

Australian explorers Comet Ridge and Carnarvon Petroleum were also excluded from All Ords - both companies suffered declines in their share prices thanks to recent tough market conditions for oilers, though Comet is gas-focussed and Carnarvon oil neither are yet exposed to prices as they are not producers.

Explorers and producers aside, energy contractors also found themselves shunted from the list.

GR Engineering which owns Upstream Production Solutions was dropped after its share price fell from nearly $1 per share at the start of the year to just 65 cents in March. Its market cap is now around $115 million.

Marine vessel provider MMA Offshore was also booted, despite its recent merger with Neptune Energy. In late March MMA Offshore withdrew its financial guidance in light of "deteriorating macroeconomic conditions." The combined company has a market cap of $70 million.

Engineering firm Decmil Group was also removed from the All Ords. Its shareprice in January was around 22 cents. In late March it fell to 4.9 cents and has been struggling to regain share price value since. Decmil's current market cap is just $45 million.

The one ray of sunshine was Warrego Energy. The Australian explorer is a joint venture partner with Strike Energy in the Perth basin and recently saw share price increases despite the current economic environment after the venture struct one of the biggest gas deposits ever found onshore Australia. 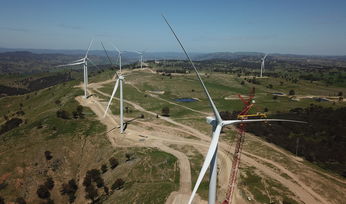 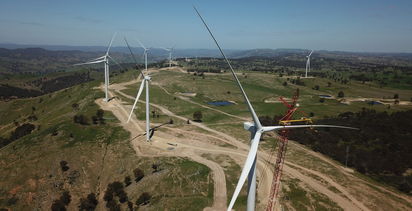 FAR kicked off the ASX300 in quarterly rebalance