CHEVRON Corporation will look to sell out its stake in the North West Shelf LNG facility following what it called “a number of unsolicited approaches from a range of credible buyers”. 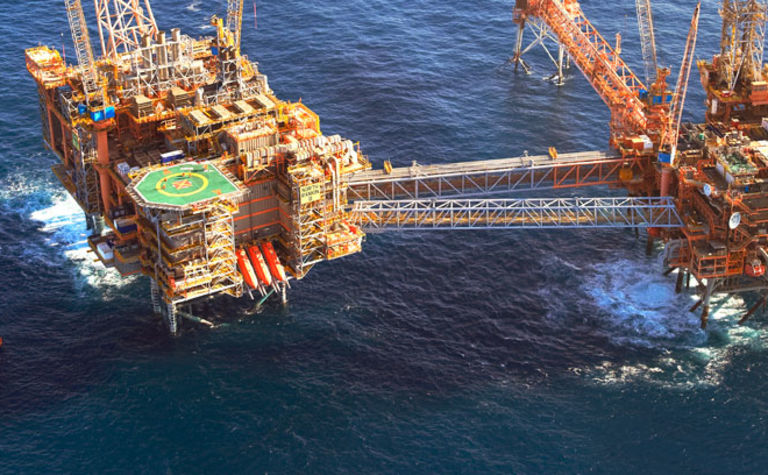 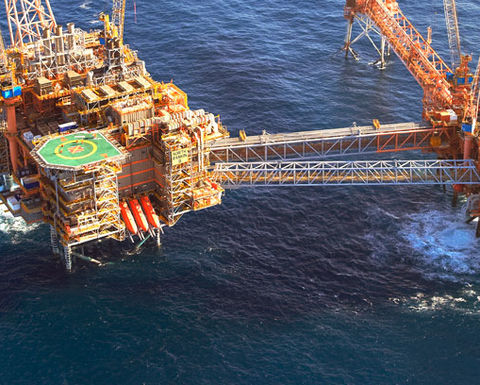 Chevron, one of six partners in the five train venture which is operated by Woodside Petroleum, was one of the founding members 30 years ago.

Japan Australia LNG is a joint venture vehicle between Mitsui and Mitsubishi.

Chevron and BHP do not have stakes in the large offshore Browse gas fields, which Woodside has decided will serve as backfill for the facility as its own fields decline.

The other partners do, making third-party gas processing negotiations difficult to the point the Western Australia premier called for them to hurry up at the end of last year.

"The NWS Project is shifting its focus towards becoming a globally competitive third-party tolling facility, and this is an appropriate time for Chevron to consider fair value proposals from potential buyers for its interest," a Chevron spokeswoman told Energy News.

The company said it will continue to support the joint venture and work towards the establishment of the NWS project as a competitive and profitable tolling facility.

"We value our relationships with the NWS Project participants with whom we have shared interests in Australia and internationally," the spokeswoman said.

It comes as news emerged last month that Chevron plans to cut 20-30% of its Australian workforce by Q3, however the spokeswoman said the company remained committed to Australia via its Gorgon and Wheatstone LNG facilities.

"Chevron will continue to be a leading operator and supplier of reliable, affordable and ever-cleaner energy to WA customers and the growing Asian market," she said.

In a statement to Energy News Woodside Petroleum said it "noted" Chevron's announcement.

"Chevron has been a part of building the North West Shelf Project into what it is today - one of Australia's most important infrastructure assets," a Woodside spokesperson said.

"We look forward to unlocking its future value alongside our joint venture partners."

ExxonMobil has put its ageing Victorian assets in the Bass Strait up for sale and Eni may sell its offshore gas fields and onshore gas processing facility.

Earlier this week BP announced a US$17.5 billion write down of its assets as part of its move to net zero emissions by 2050 and lower assumed oil prices.

Sources speaking to Energy News suggested Browse and its NWS stake could be included in this, or it would simply sell off both.

Ironically, one source suggested Chevron as buyer for both.

Wood Mackenzie senior analyst David Low said Chevron's move to put its stake up for sale "made a lot of sense".

"Chevron unsuccessfully tried to monetise the Clio/Acme asset via the NWS last year, and is unlikely to be able to monetise any of its gas through the facility in the near-term," he said, adding that while there are a few likely suitors, he saw Woodside as the most likely buyer.

"It is well-positioned financially and has announced it is ready and looking for M&A opportunities in Australia." 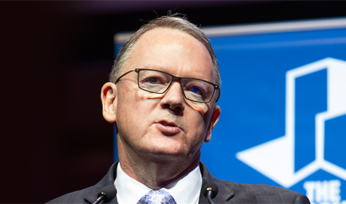 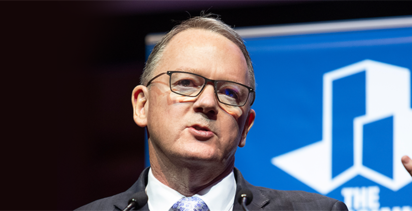 Chevron's NWS flier is out