DUG TECHNOLOGY started in the back shed of a Perth house but has now grown into a multi-million-dollar operation about to float on the Australian Securities Exchange. 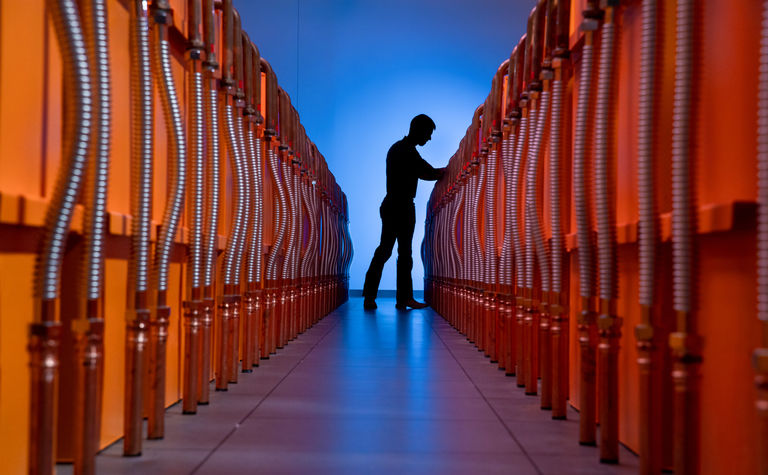 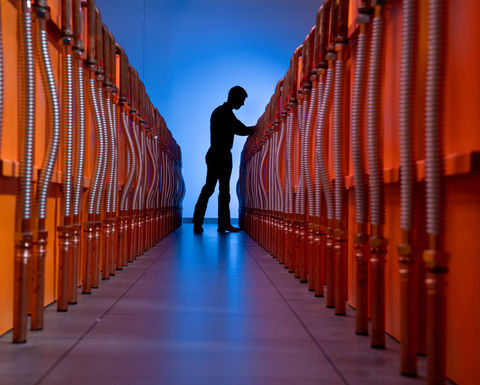 The Australian supercomputer and software developer provides digital technology for the oil and gas sector, not just in the Asia Pacific region but also North America.

Late Friday afternoon DUG Tech finally released its Initial Public Offering prospectus. Earlier this year the company raised $18 million as part of its pre-IPO. Now it expects to raise a further $26 million as it launches on the ASX with an initial share price of A$1.35.

The company has been in a period of extreme growth over the last 12 months. Whispers of a float had been circling for a while, but an appointment to the board earlier this year of former Chief Justice Wayne Martin as chairman cemented this.

Martin has taken the company from being a private "less formal" business to a corporate entity, according to DUG managing director and founding partner Matt Lamont.

"He's been a great asset to the management team and taken us to our IPO," Lamont told Energy News.

The company which has strong roots in the oil and gas sector has discovered new markets for high performance supercomputing, but to tap into the new business it needs capital. Up until now, DUG Tech was solely focused on oil and gas and LNG.

"We still love the oil and gas sector. We are still going to be long-term players in the Australian and international energy sector. Most of our revenue is still from the oil and gas and LNG sectors," Lamont said.

"But we are now working in areas such as the radio astronomy sector and meteorology, genealogy and other scientific pursuits. These areas all need sizable supercomputing power."

"We added non-oil and gas to our high-performance computing and our research and development direction. And in doing so we discovered a fantastic broad market for HPC that we have," he said.

"When we uncovered that we realised we didn't have the finances to expand. This IPO is a gateway to growing our business." 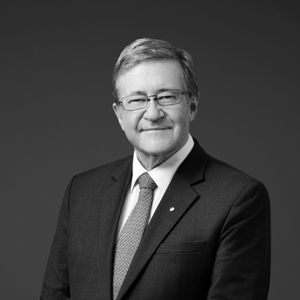 "It's a step change now. We have grown this company up from money we earned by reinvesting our revenue. It is definitely a new era and its fantastic to see what we will be able to do," Lamont said.

Asked about the current economic climate, with the COVID-19 pandemic ripping through international markets, as well as the recent oil price crash, Lamont said he was optimistic the IPO would be a success regardless.

"If we were only in the oil and gas industry we would not be IPO-ing. We wouldn't have the opportunities in front of us that we need the money for," Lamont said.

"The only reason we're IPO-ing is because we're a technology business with a future tied to technology development, and that space looks fantastic." 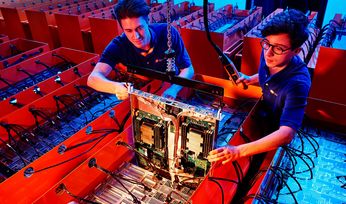 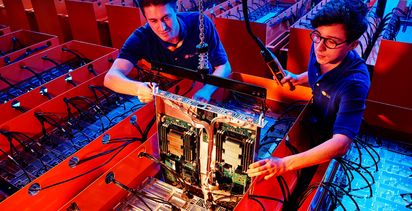