PERTH’s DUG Technology has met its Initial Public Offering target in five days not five weeks raising A$26 million at an initial share price of $1.35 per share. 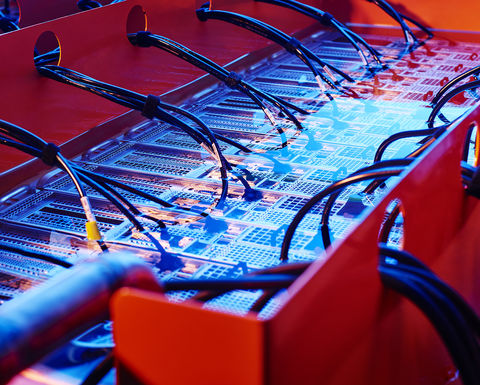 It has been a strong few months for the ASX tech index, which is currently up around 10% from where it started in February, and DUG which offers digital services for oil and gas companies in the Asia Pacific and North America has been the latest beneficiary of the boom.

More broadly over the past five years more technology companies have listed on the ASX than any other sector.

DUG's offer was expected to close on August 10, but by Friday it was oversubscribed.

Earlier this year the company raised $18 million as part of its pre-IPO. As of Friday, it had raised a further $26 million, bringing its total cash raised to $44 million, and giving it a market cap of about $135 million.

About 57.4% of the shares will be held by existing shareholders, 16.7% by convertible note holders, and 25.9% by new shareholders.

Given the overwhelming support from the investors, the company is now looking to bring forward its listing date, from August 25 to mid-August.

The company has been in a period of extreme growth over the last 12 months. Whispers of a float had been circling for a while, but an appointment to the board earlier this year of former Chief Justice Wayne Martin as chairman cemented this.

Martin has taken the company from being a private "less formal" business to a corporate entity, according to DUG managing director and founding partner Matt Lamont.

"He's been a great asset to the management team and taken us to our IPO," Lamont told Energy News last week just before the launch.

The company which has strong roots in the oil and gas sector has discovered new markets for high performance supercomputing, but to tap into the new business it needs capital. Up until now, DUG Tech was solely focused on oil and gas and LNG.

"We still love the oil and gas sector. We are still going to be long-term players in the Australian and international energy sector. Most of our revenue is still from the oil and gas and LNG sectors," Lamont said.

"But we are now working in areas such as the radio astronomy sector and meteorology, genomics and other scientific pursuits. These areas all need sizable supercomputing power."

Australia's All Technology Index was launched in February this year. It's strong reception, despite an international financial crisis, has seen it jump higher than its initial launch and eclipse the broader All Ordinaries in recent weeks. 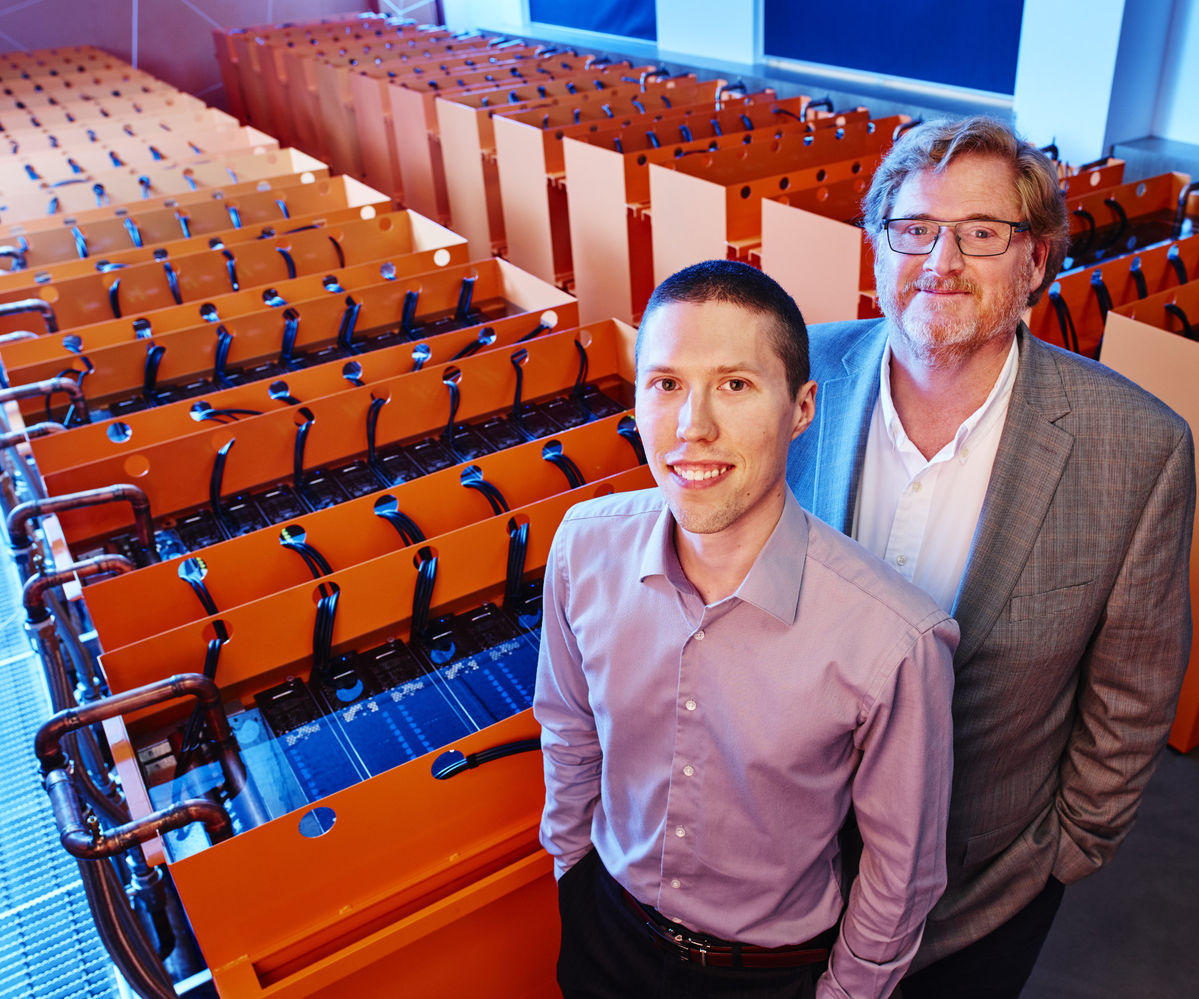 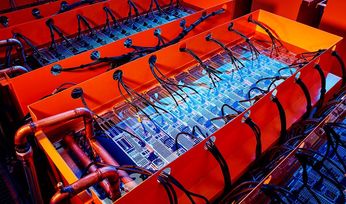 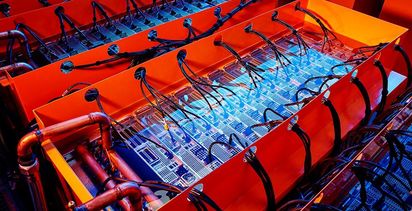 DUG tech prospers as another LNG giant comes onboard