THE OPERATOR of New Zealand’s only refinery plans to recommence processing of crude next month and is now developing plans to simplify operations in an effort to cut costs. 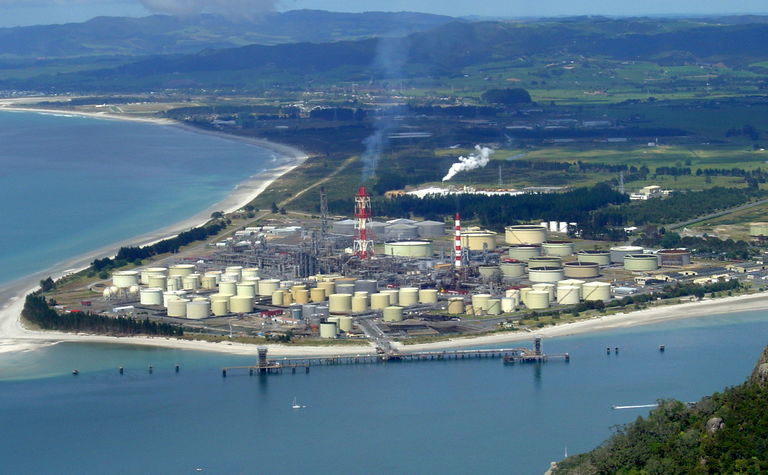 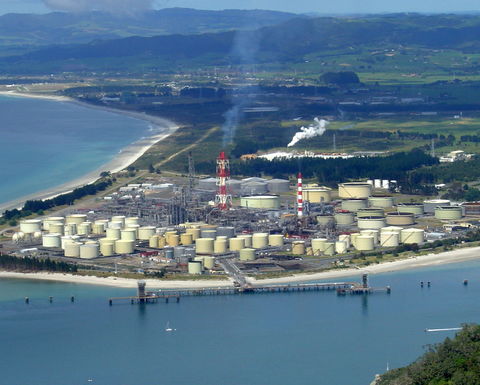 In its latest filing to the NXZ, Refining New Zealand said it has completed the first phase of a strategic review, in light of the low oil price, oversupply of crude in the international market, and lack of demand caused by COVID-19 lockdowns.

It did not specifically outline its cost cutting measures or elaborate on its "simplification plans."

While the company said it would resume processing crude from next month, it has also flagged a possible transition to become an import terminal of refined products.

In effect, this would mean New Zealand would no longer have a refinery, and instead import its entire refined fuel supply from Australia and Asia.

Unions have admonished the company's strategic review, saying if the Marsden point refinery were to be turned into an import only terminal hundreds of New Zealand jobs would be on the line.

It would also create challenges for the country's oil and gas upstream industry, which would then look to export produced crude to overseas refineries, potentially in Australia.

Refining NZ said it had seen a substantial increase in retail fuel demand from April levels, largely due to transport restrictions easing in mid-May and early June.

While gasoline and diesel demand recovered to between 95% and 100% compared to the same time last year over recent weeks, jet fuel remains at about 35% of prior levels.

Throughout May and June the refinery shuttered several of its production facilities, minimising jet fuel production. Refinery throughput was just 3.9 million barrels over the two months, or about 55% compared to the same period last year. It then shut down operations completely this month.

The company will restart operations, still at a reduced production level, next month until the end of October.

Refining NZ had net debt of NZ$250 million at the end of June. The company had a market cap of NZ$216 million today. 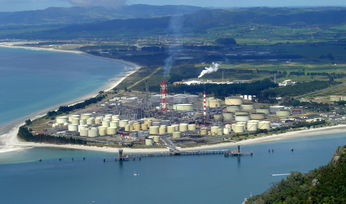 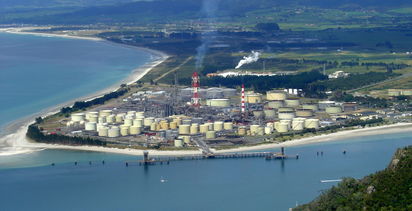