PLUMMETING fuel demand has already taken its toll on one of Australia’s biggest refiners and retailers, Viva Energy, but the latest round of lockdowns in Victoria is expected to put another dent in the beleaguered ASX200 lister. 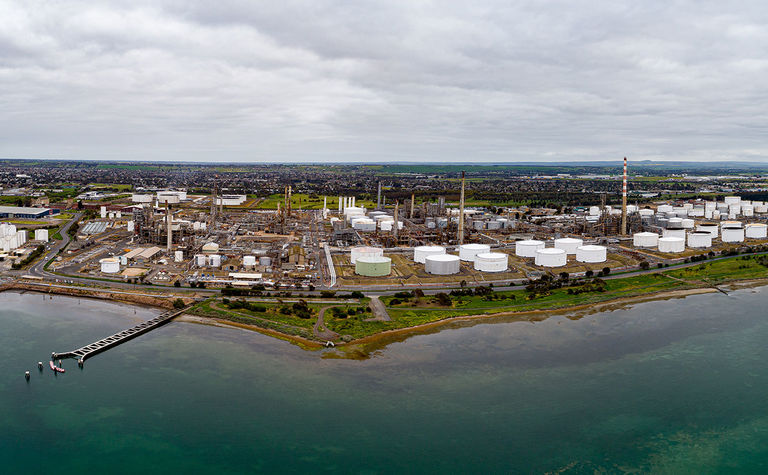 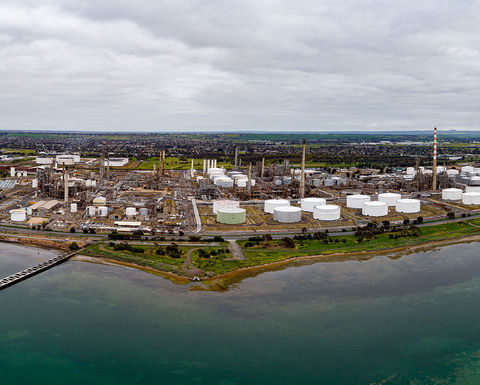 Approximately a quarter of all of Viva Energy's petrol and diesel sales are generated in Victoria, both retail and wholesale. It owns the Geelong Refinery, the only one in the state.

Yesterday's announcement from the state's premier Daniel Andrews that Victoria would re-enter stage four lockdowns, and introduce a curfew on the state for the first time to ward off an escalation of positive coronavirus cases, has shaken Viva.

The company said its sales had already been hit hard due to decreased domestic travel and from airlines grounding their fleets.

Total petrol sales for July across Victoria were 25% lower than the same period of last year due to restricted movement.

By comparison, petrol sales across the rest of the country are only down approximately 11% as other states and territories re-open their economies and lift restrictions, creating renewed demand.

"The company is closely monitoring the situation and assessing any further potential impacts on Victorian fuel sales and refining production as a result of the additional restrictions," Viva said today.

The Andrews government has introduced stage four restrictions in the broader Melbourne metro area, as well as a curfew preventing citizens from leaving the house between 8pm and 5am.

There are stage three restrictions in place for regional Victoria.

Viva Energy's retail outlets are operated under several brands including Alliance, Liberty, Shell as well as independently branded stations across the state.

"The company remains focused on maintaining a safe and reliable supply of liquid fuels to support our customers and the Victorian economy through this challenging environment," Viva said.

The company had already shuttered a large part of its Geelong refinery, closing its Residual Catalytic Cracking Unit and one of its Crude Distillation Units, a move it made in April.

Geelong is the second-largest refinery in Australia.

Its largest peer is Ampol, formerly Caltex, which shuttered its only refinery, Lytton, in Queensland earlier in April, though the move is not expected to be permanent.

According to the latest Australian Petroleum Statistics, total refined products for May had fallen to just 1494 megalitres. This is about a third lower than the 2494ML refined in May 2019. The May data is the latest available.

Ampol was also up, by a similar amount trading at $27.47 per share. 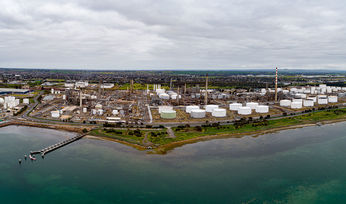 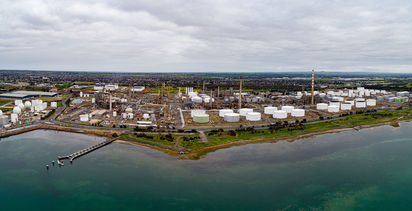