LEADING engineering firm Worley can thank its acquisition of Jacobs ECR and its diversified portfolio as a key reason the business posted a substantial 13% increase in profit. 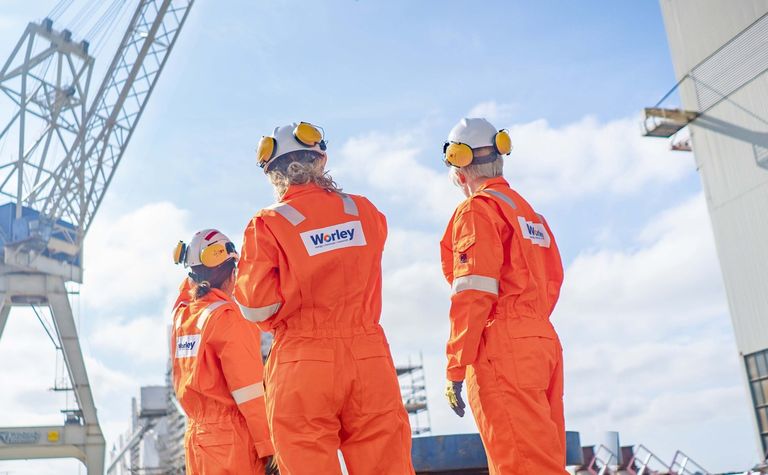 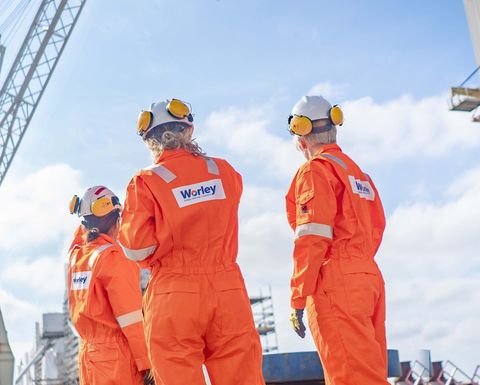 This was on the back of the completion of its acquisition of Jacobs ERC, which saw the company drop "Parsons" from its title.

The acquisition saw Worley's exposure to oil and gas markets decrease from 65% of its business to just 20% of its total base. The timing could not have been better given the oil price crash crisis coupled with the global coronavirus pandemic.

Worley chief Chris Ashton said the last year had been "one of the most dynamic in Worley's history."

"We began the year having closed the transformative acquisition of ECR and have substantially completed the integration activities with the remainder being delivered as part of normal operations," Ashton said.

"In the second half, global disruption led to a rapidly changing environment for our business," he added.

Ashton said it was due to "increased diversification" away from oil and gas and into new areas that the business had become "more resilient" and did not feel the hit from the oil price crash as hard as other firms traditionally in the fossil fuel engineering space.

However, in his presentation Ashton noted that the rapidly changing environment in not just the energy sector but the entire resources sector had made near-to-medium-term outlooks more difficult to predict.

"We have managed business fundamentals with agility and we will continue to adjust as the global disruption evolves," he said.

"The long-term market continues to indicate that sustainability, including the energy transition, and the digitalisation of our industries will open opportunities across all the sectors we serve."

However, energy by sector performance had decreased a whopping 47% from last year of aggregated revenue.

That said, the company is looking to clean energy to boost its energy sector revenue going forward. It bought out TW Power to boost its renewable capabilities in July.

Worley will pay a dividend of 25 cents per share, unfranked.

Former CEO Andrew Wood who left Worley early this year was paid $7.1 million for the year.

distancing from oil and gas pays off 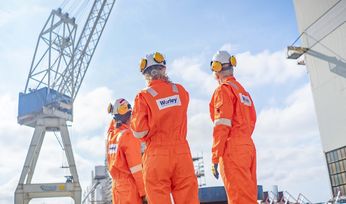 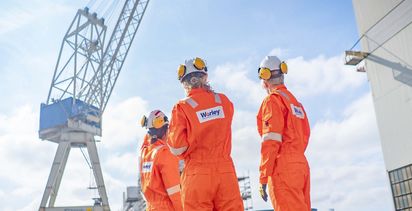