ENERGY giant BP has filed a trademark application in Australia for BP Pulse, the name of its EV infrastructure business in the UK, sparking curiosity across the intellectual property sector. 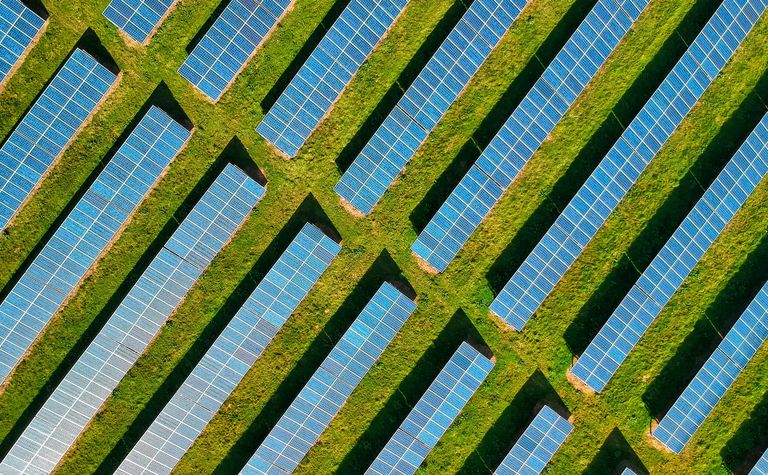 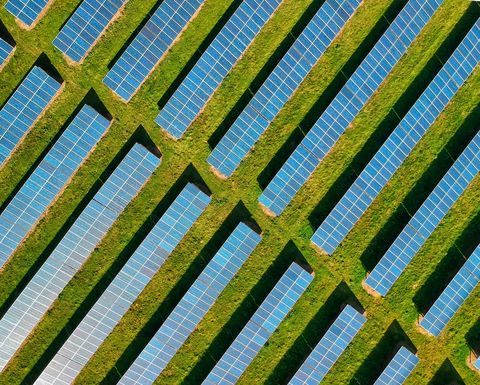 BP may be shutting down its petroleum refining operations with the closure of Kwinana, but it has left the door ajar to other downstream options including building a network of EV charging stations.

BP Pulse is the name of BP's EV charging company in the UK which it acquired through a £130 million takeover of a company called Chargemaster in 2018.

The oil giant now boasts the biggest network of EV charging stations across the UK with more than 7000 charging points and a plan to boost this to 36,000 by 2030.

According to BP's trademark application, it covers battery charging systems and equipment as well as renewable energy projects. The application also hints at potential power-trading.

Sales of EVs in Australia have more than doubled, so far, this year. Car sales data showed 668 EVs were sold over January and February, an increase of 100% in the same two months of 2020.

Intellectual Property principal lawyer at specialist law firm Bennett + Co, Dave Stewart, said he was "very intrigued" by the trademark application which he believed signaled BP was pivoting towards green energy in Australia.

"Filing a trademark application in Australia must come with an intention to use the mark in Australia," Stewart said.

"Does this mean BP has ambitions to set up electric vehicle charging infrastructure in Australia?"

However, international energy giants often trademark logos and brand names to ensure consistency. It may not be planning a major expansion of BP Pulse, but could be holding onto the trademark for business continuity. It is just as likely that BP is not planning a green revolution in the EV space in Australia.

BP is certainly looking to the future in Australia. It announced just yesterday it had signed a power purchase agreement with Snowy Hydro to provide green electricity across its petrol station network.

"Powering these BP sites using renewable energy is a demonstration of our strategy in action and is another step towards our ambition to be a net zero company by 2050 or sooner and to help the world to get to net zero. We are proud to be advancing solar in Australia in partnership with Lightsource BP," BP Australia president Frédéric Baudry said. 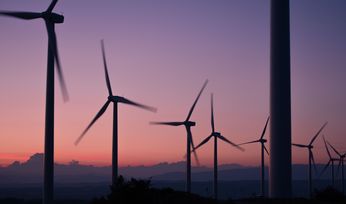 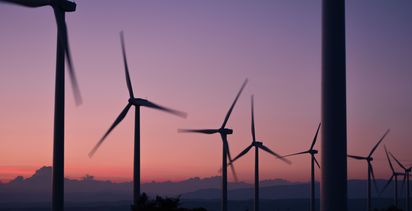 PNG in energy talks with Fortescue