AGL chairman Peter Botten was bombarded with questions from shareholders voicing their concerns about next year’s demerger and energy transition plans at today’s AGM, admitting the company’s market performance was “completely unacceptable”. 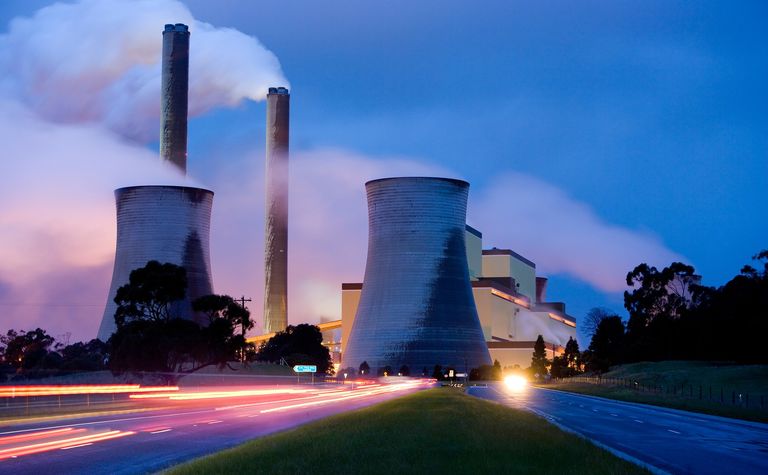 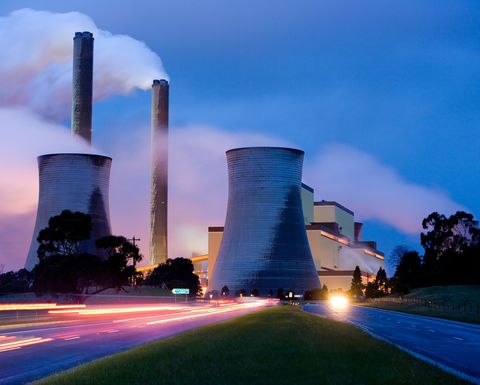 Meanwhile 55% of shareholders voted in favour of a resolution for the company to adopt targets to reduce scope 1, 2 and 3 emissions in line with the Paris Agreement.

This has been standard throughout several seasons of AGMs' climate resolutions put forward by activist shareholders and is expected, but designed to highlight general shareholder malaise over corporate climate policies.

The resolution was put forward by the Australian Centre for Corporate Responsibility, arguing shareholder value was being decimated and targets needed to be put in place to restore confidence.

"An overwhelming majority of shareholders in AGL has sent a resounding message to the board of AGL: align your business with the Paris Agreement," ACCR director Dan Gocher said today.

"The erosion in shareholder value appears to have finally united shareholders behind this push."

Major shareholders ISS and AFA backed the ACCR resolution, while Glass Lewis was against it, Gocher told Energy News.

AGL's share price has spiralled downward in the last 12 months, exacerbated by surging renewables eating away into wholesale electricity prices and the value of its assets, as ESG concerns around the company's coal-fired power assets grow.

At the beginning of September, the company was dumped from the ASX Top 50 company listing, which came into force on Monday.

In a marathon Q&A this morning, Botten said he hoped the exit from the ASX Top 50 listing was only a temporary situation.

When asked why the company was so preoccupied with the transition and investing in renewables, the former Oil Search chief said the company could not shirk its responsibility to reduce emissions.

"We're not immune to the responsibility of addressing climate change, we are part of the system and we should be part of the solution," he said.

At the same time, he argued that it would be "very challenging" for the National Electricity Market to reach 100% renewables capacity by 2030, reiterating the company's commitment to reaching net-zero emissions by 2050.

"We believe this is possible, but It must also be done in a way that doesn't ignore the essential role that our thermal assets have to play in supporting the transition by keeping the lights on," he said.

Botten admitted that FY21 was a disappointing year for shareholders and that the decline in energy prices and the impacts created by COVID-19 was "far greater than anyone expected".

"Let me be very clear, your board understands that shareholders are very unhappy with where the AGL share price is today and we acknowledge that financial performance of the company over the past 12 months is not acceptable to shareholders or directors."

Botten emphasised that many electricity retailers were facing similar headwinds, and argued it was a key reason behind why it needed to pursue its planned demerger.

Under the demerger, announced in March by former CEO Brett Redman, AGL will become Accel Energy and a new entity, AGL Australia, will stand alone.

Meanwhile board candidate 18-year-old student and cliamte activist Ashjayeen Sharif, the youngest person to be nominated for a board position on the ASX50, received 2% of the vote.

The company said all the details of the demerger, including emissions reduction targets, would be published in demerger scheme documents in Q4 FY22 before it is put to a shareholder vote.

"The Board recognises that accelerated action is required to address climate change and is committed to presenting climate change roadmaps for both Accel Energy and AGL Australia in the scheme booklet as part of the demerger process," an AGL spokesperson told Energy News. 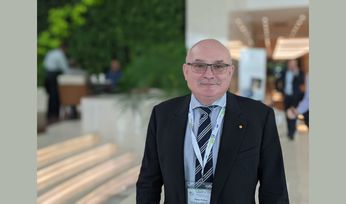 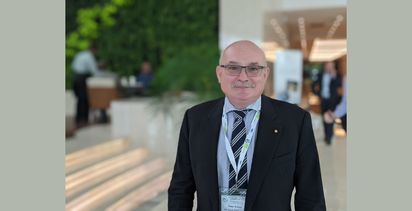 AGL appoints Sullivan to the board