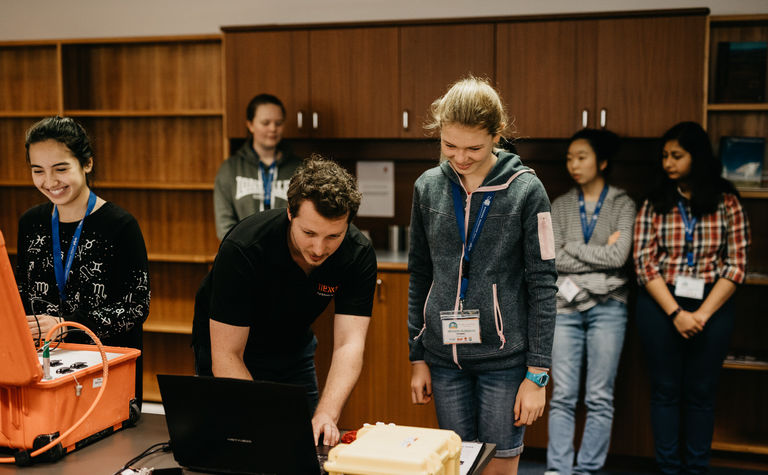 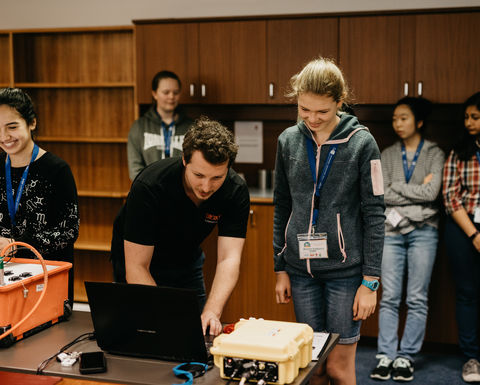 The Future Engineers Program is a one-week intensive outreach course, the result of a partnership between equipment provider Nexxis and the Women in Subsea Engineering Network (WISE).
WISE is currently mentoring 30 female students as part of a week-long program that aims to showcase the diversity of opportunities and interesting areas within the oil and gas sector.
"Many girls still don't realise the breadth of career opportunities available to them," WISE head coordinator Allison Selman said.
"Sadly, they are still being subjected to the idea that women can't forge viable careers in the world of science, technology, engineering and maths - it is absolute madness."
Attendees are exposed to a variety of careers and importantly have direct access to and mentorship with female leaders and role models in the oil and gas sector.
"From the work we do with many operators, contractors and asset managers, there is a noticeable and distinct lack of diversity in the workplace, which obviously stems from the legacy of oil and gas being a very male dominated industry," Nexxis mentor Lina Velosa said.
"But this week, we've already seen a significant shift in the girls' mindsets as they've been exposed to things like new robotics technology, which has helped them to understand the diverse range of opportunities that engineering presents."
According to a report from the Office of the Chief Scientist in 2016, less than 16% of all science, technology, engineering and mathematics workers in Australia were female.
Engineering showed the largest gender gap - just 7% of all engineers were women, according to the reports' findings.
WISE was granted a Women in Stem and Entrepreneurship grant from the Federal Department of Industry, Innovation and Science in 2017, aimed at attracting, retaining, developing and promoting women in subsea engineering.
More information on the mentoring and outreach work and other opportunities for women in subsea engineering can be found at http://wise.subseaenergy.org.au/ 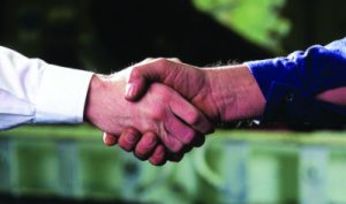 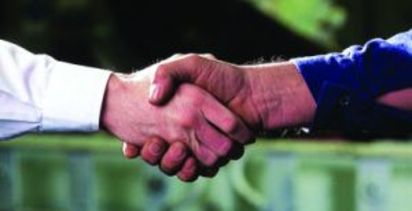