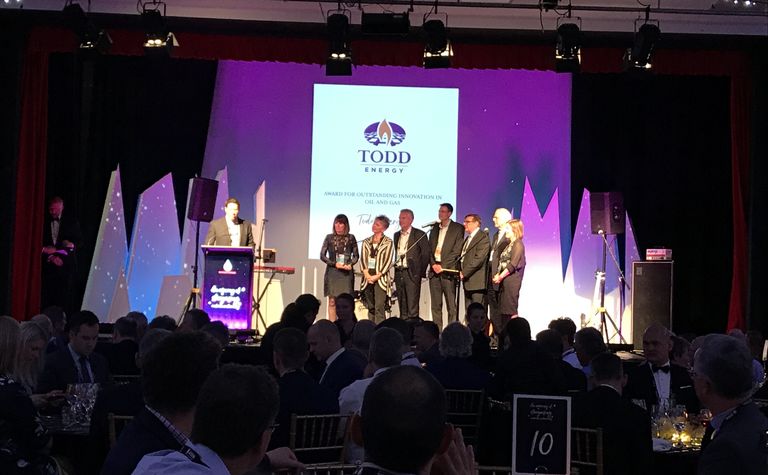 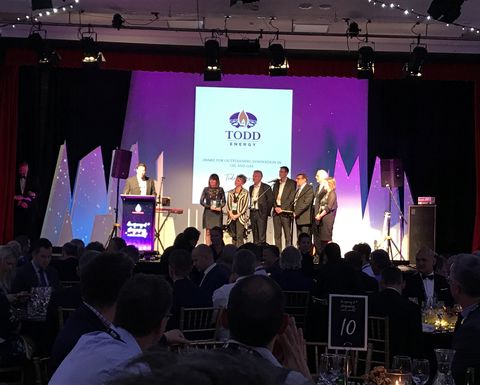 The awards were honoured at the annual New Zealand Petroleum Conference over the weekend, celebrating the achievements of the two oilers in what has been a tumultuous 12 months for the oil and gas sector in the country.

Beach took home the Excellence in Community Partnership and Engagement award for its "Time to talk Taranaki" program which reached more than 3,000 locals in Taranaki.

The program was a collaboration between Beach and local Maori artist Paul Rangiwahia, and tackled mental health and wellbeing using artwork as a conversation starter to empower local community discussions.

Fellow upstream operator Todd Energy was awarded the Outstanding Innovation in Oil and Gas for its initiative to minimise flaring.

The onshore operator has spent the past 12 months striving to achieve zero flaring from its upstream operators as part of its Green Completions Strategy.

"These awards recognise the great people we have in our industry striving to make New Zealand a better place," PEPANZ chief executive Cameron Madgwick said.

Oil and gas sector stalwart Dr Mac Beggs was also announced as the newest member of the PEPANZ Hall of Fame after being elected by members.

The Ardern government aims to become completely carbon neutral by 2050, however the decision to ban oil and gas helped cripple investment and business confidence across New Zealand, according to the last Quarterly Survey of Business Opinion report.

Despite organisers attempting to keep the annual oil and gas conference under wraps following last year's attempts by activists to disrupt the event, Greenpeace protesters still managed to target conference-goers.

About 35 activists placed ‘crime scene' tape across the Millenium Hotel and chanted "shame" as delegates entered the venue.

A week before the event protesters also forged a letter and emailed it to delegates informing them the event has been cancelled.

It's not the Kiwis, it's Shell's divestment plan 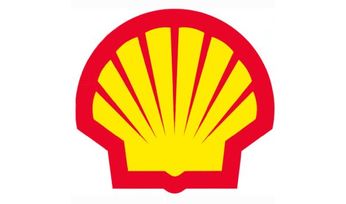 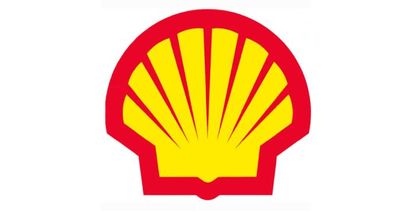