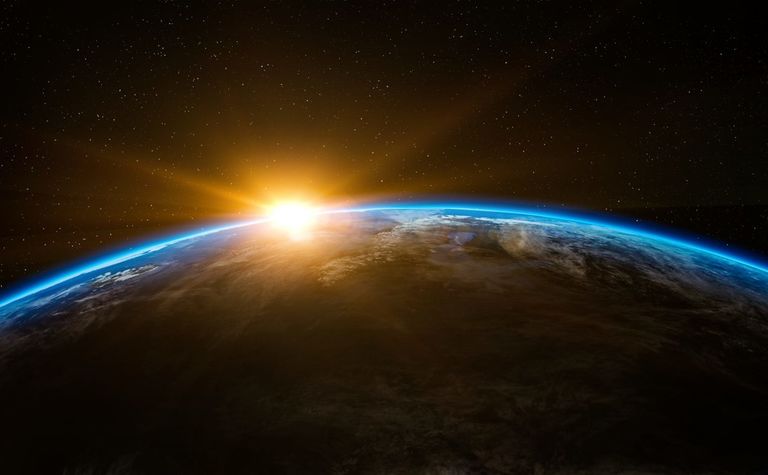 Already ‘big oil' is in the cross hairs of climate activists and Australia's season of horrific bushfires have put climate concerns to the fore. Coleman has previously warned that just one catastrophic event could permanently turn the dial of public opinion away from industry and gas' role as a cleaner source of energy than coal.

Linked to this is attracting the best new talent to an industry seen as being in decline by younger generation and the role of science and innovation in the energy sector.

"These two topics are linked," Coleman said, "Science, technology and innovation are all about solving problems and focusing on the future."

"Top-notch talent only wants to work for an industry that has a bight future."

This isn't an entirely new problem for the company, which has been using its digitalization work to attract the best IT graduates who would otherwise head to start ups.

"Oil and gas is not sexy," CIO Shaun Gregory told the APPEA conference in Adelaide back in 2018.

Coleman recognized this, but said the answer was a simple one.

"If we are going to attract and retain the smartest staff, we need to show we are serious about taking action on climate change," Coleman said this week.

"We are not the cigarette industry and do not want to be viewed as such. And that is a very real risk if we do not take action now."

Coleman expected pressure on industry to reduce emissions would continue to increase.

"As an industry, we must be ready for this and make sure we have the most climate friendly product we can possibly produce, heeding this in the design and operation of our facilities and in our efforts to offset out emissions," he said.

Coleman's latest comments come just months after he warned industry at the GasTech conference in Houston that all it would take was "one cataclysmic disaster" attributed rightly or wrongly to climate change, for a major shakeup in policy and potentially a carbon offset scheme in Australia.

Welcome to our hydrogen category 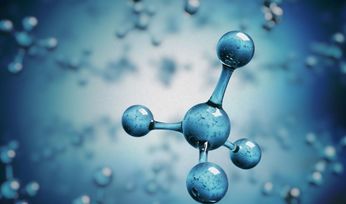 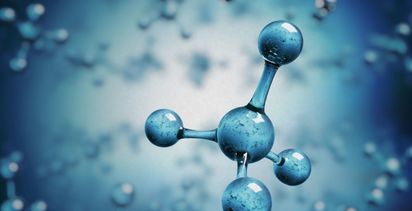 Bold vision unveiled for Perth as a energy finance centre