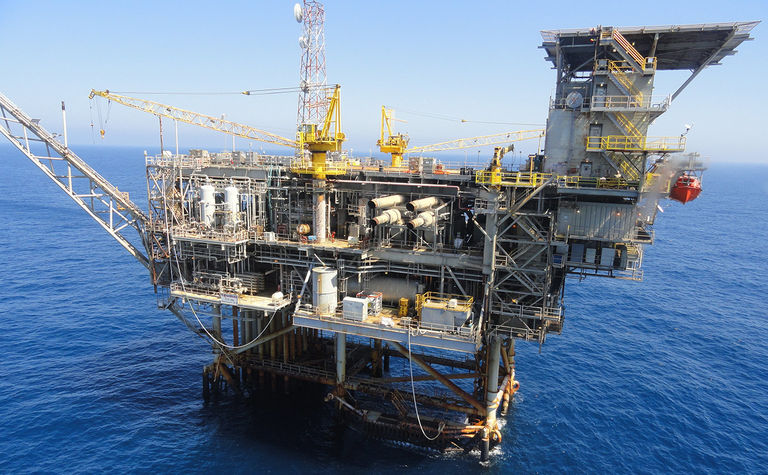 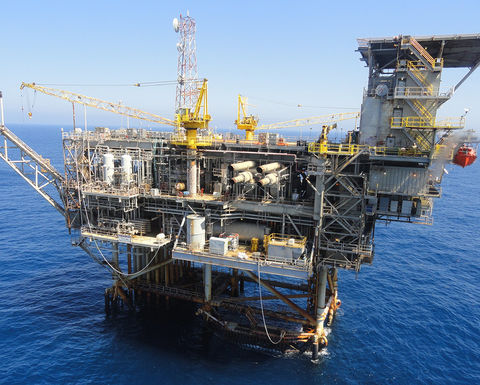 Former Otto Energy CEO and MD Matthew Allen stepped down in June after more than a decade at the company and it has taken three months to find a suitable replacement.

Today ASX-listed Otto announced Michael Utsler, who has more than four decades of experience as an oil and gas executive, would take up the reins. 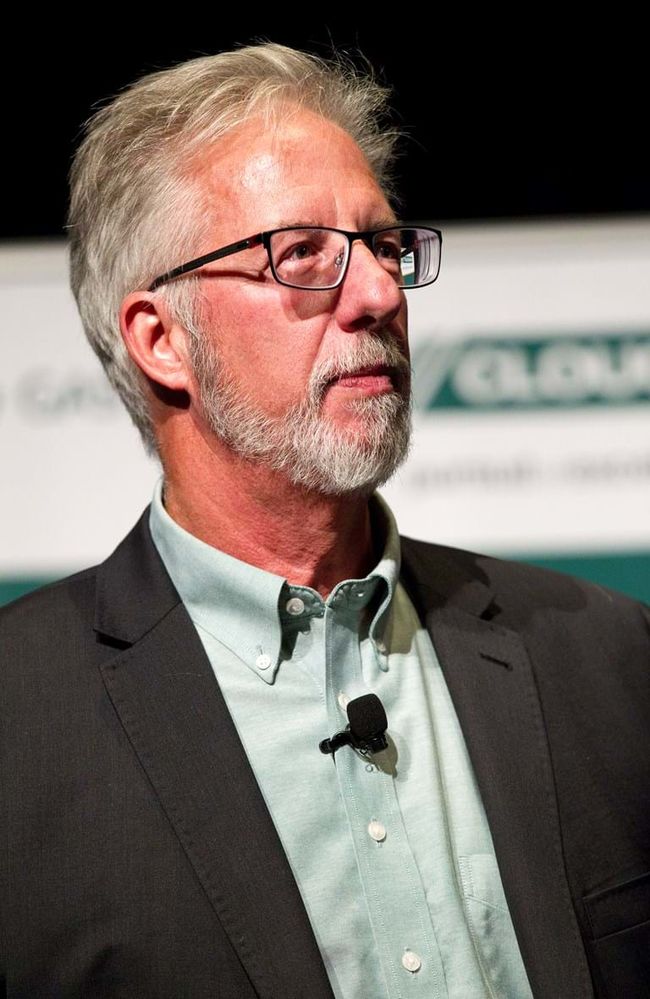 Utsler spent 15 years in the Gulf of Mexico in senior executive roles and five years with Woodside Petroleum as chief operating officer in Australia.

He has also held executive and board roles with supermajor BP, Amoco, and New Fortress Energy.

"Having undertaken a thorough internal and external selection process, we take great pleasure in announcing that Mike Utsler will join Otto as the new CEO and managing director," Otto executive chair John Jetter said in a statement to shareholders.

Utsler will begin his tenure with a detailed strategic review of the company's assets and portfolios and set a new operational plan for the explorer. It is unknown which assets are under review or whether the company is considering divesting interests in its portfolio.

"He will work with the Board and executive team to continue its cost reduction process, ensuring Otto can maximise returns as oil prices recover," Jetter said.

In the wake of the oil price crash of April and the global pandemic of COVID-19, Otto slashed work hours and placed its members of its workforce in an unpaid furlough.  It reduced running costs at its Houston office by 40% and cut staff and contractor salaries by 30%.

The company's chairman Ian Boserio also resigned in April in an effort to keep the company buoyant amid the crash in oil prices.

Otto Energy shares were unchanged at noon with a price of 1 cent. The company had a market cap of $48 million.

Parsley resigns from Hurricane Energy board