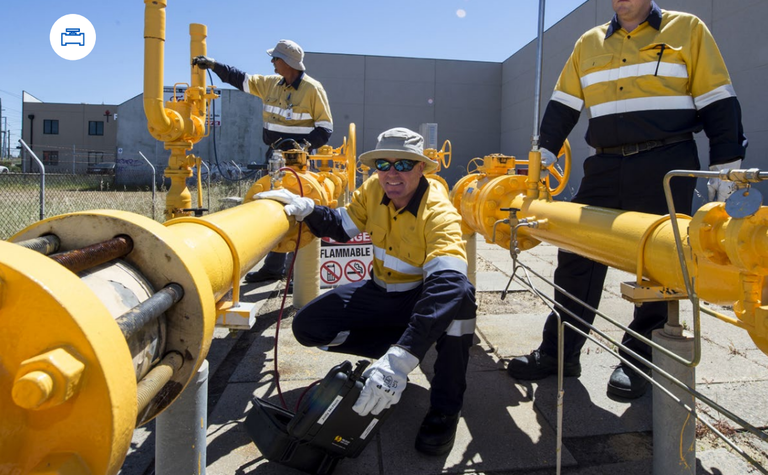 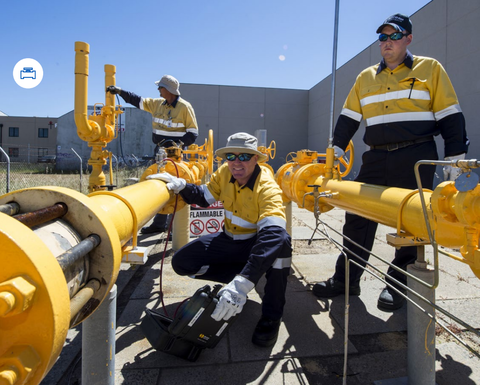 The former barrister and accountant served for several decades in senior roles within ASX-listed mineral and energy companies, most notably as general manager of strategy and development at Origin Energy, and director of PNG Energy Developments.

Bolot takes on the new role at ATCO from next month. It comes as the company seeks to expand its current investments in the east coast market.

ATCO is part of the bigger international ATCO Group, which owns more than US$22 billion worth of pipelines, energy storage, and retail energy assets across Canada and Mexico.

ATCO Australia first established itself in Australia in 1961 and now owns and operates a large swathe of Western Australia's domestic gas distribution networks.

ATCO's network covers nearly 14,000 km of distribution mains across 760,000 residential and commercial connections. It owns 100% of the Karratha Power Station and the 180MW Osborne Plant in South Australia in a 50-50 joint venture with Origin Energy.

The company's most recent financial filings showed the company made revenues of US$1 billion over the last three months ending June 30, about US$268 million lower than the corresponding quarter of 2019. 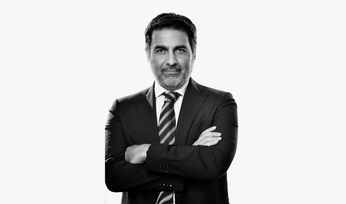