AUSTRALIAN energy contractor Valmec has appointed an experienced oil and gas executive to its board with immediate effect as it looks to grow its business in the sector. Valmec said in its annual report that it expected growth within the business to return "to pre-COVID-19 levels, underpinned by an expanding pipeline of infrastructure and resource led gas construction opportunities."

The company has now made its first major appointment to support its growth plans, on Thursday naming Vincent Santostefano as non-executive director with immediate effect. 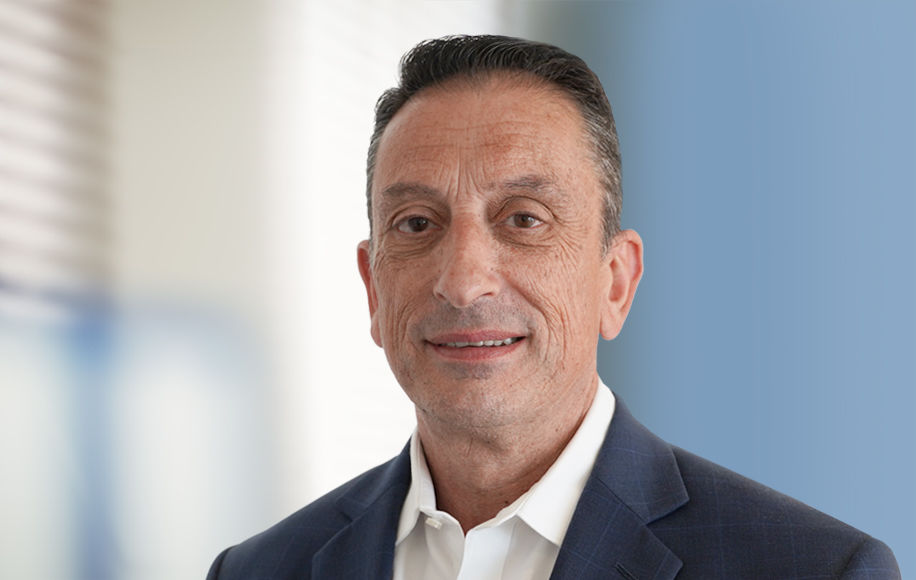 Vincent Santostefano will join the board of Valmec.

Santostefano is the former chief operating officer at Woodside Petroleum and most recently held the same role at Santos for four years up until June.

Prior to that he was the production superintendent at ExxonMobil subsidiary Esso Australia managing the entire North Block production assets across the Bass Strait.

"He will be a great addition to the board and I look forward to working alongside him in growing the business and delivering long-term shareholder value."

It also holds a strategic alliance with MMC Australia for oil and gas work in the Northern Territory and regularly works with tier one oilers like Woodside Petroleum and Santos.

The Hydrogen Park SA is an A$11.4 million small-scale facility consisting of a 1.25 megawatt electrolyser which splits water into oxygen and hydrogen gas.

Valmec was named key project development partner for the facility in July last year. The facility will be operational this year.

The engineering and construction firm was up nearly 3% at close with a share price of 17.5 cents and a market cap of $21.37 million.

Size and scale Valmec could not achieve alone 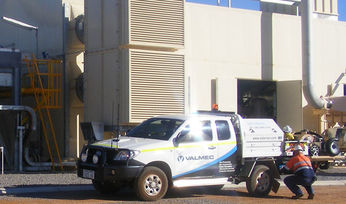 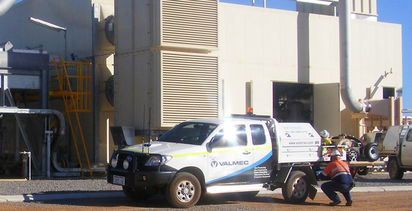