JUST days after Japan vowed to reach net-zero emissions by 2050, South Korea president Moon Jae-In has announced his country will do the same. 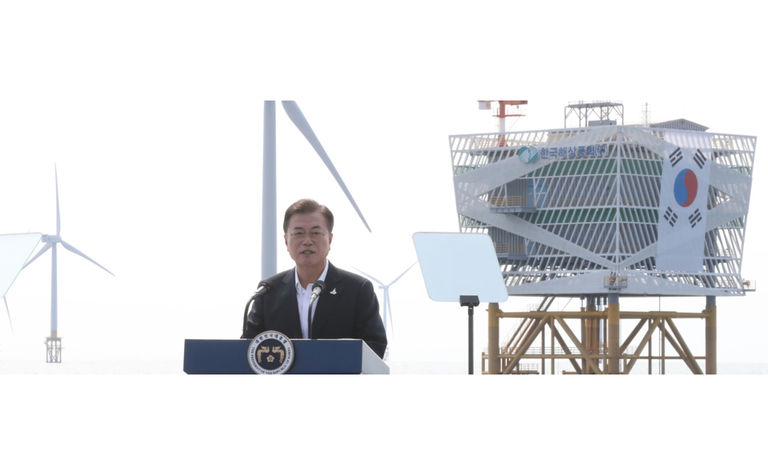 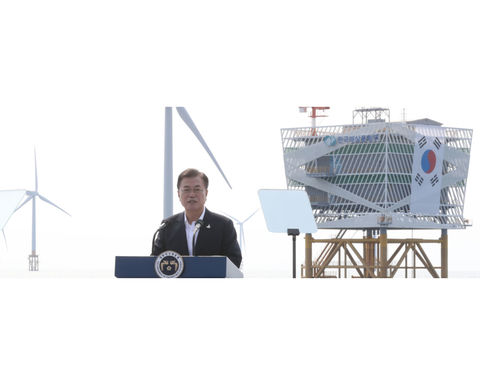 Moon made the declaration during a speech to parliament today, as he noted the country had contained COVID-19 and aimed to increase the budget by 8.5% to drive the economic recovery.

He said while the government has strongly pushed for energy transition policies, it still has a long way to go, committing US$7 billion on green focussed growth.

"The country will create jobs and build new markets and industry by transferring coal power generation to renewables," he said.

"We will move towards the goal of becoming carbon neutral by 2050 by actively responding to climate changes together with international society."

The commitment puts South Korea's climate policy in line with China, the European Union and Japan - which declared a net-zero target earlier this week.

South Korea is a substantial importer of Australian LNG, importing 10% of Australia's LNG output in 2019 according to EnergyQuest, and is the second largest LNG supplier to South Korea behind Qatar.

Spokesperson for the UN Secretary General, Stephanie Dujarric said it was a very positive step after Korea's earlier announcement of a Green New Deal, which was announced in July.

"The Secretary-General now looks forward to the concrete policy measures that will be proposed and implemented to reach this goal," he said.

It also aims to expand South Korea's offshore wind capacity to 12 gigawatts by 2030.

The government is seeking to draw US$11.6 billion in private investment to develop an offshore wind industry.

According to the International Energy Agency, South Korea's market is dominated by incumbents and has been slow to open up to competition, with the bulk of its energy mix made up of coal, oil and gas, with some elements of nuclear, solar and hydro.

The Smart Energy Council tweeted in response to the news that Australia was being economically and politically left behind, as all of its major trading partners were committing to net-zero emissions.

The Australian government has banked on its Technology Investment Roadmap to guide its path to reducing emissions but has not set a post-2030 target.

The opposition has declared a net-zero by 2050 target, but has yet to reveal what its 2030 interim target is. 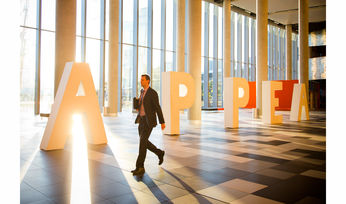 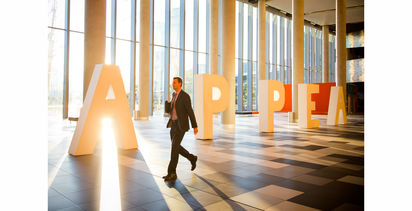