THE head of Australia’s mining and energy resources employer peak body has labelled the country’s workplace laws a complete failure of government and urged the Labor opposition to do-away with enterprise bargaining, ahead of the federal election. 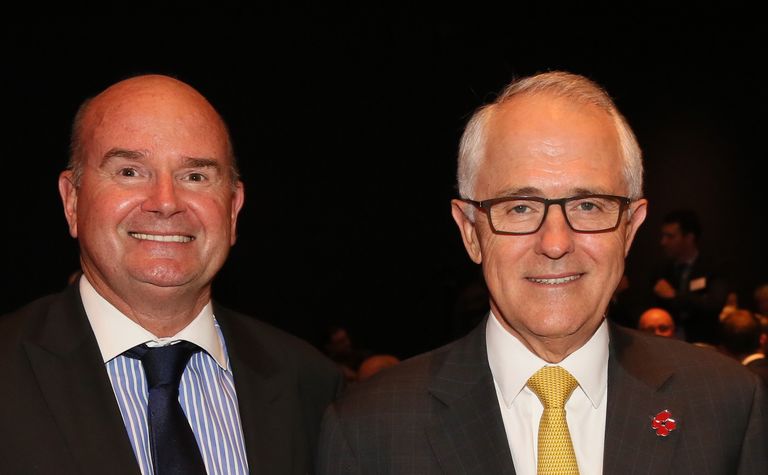 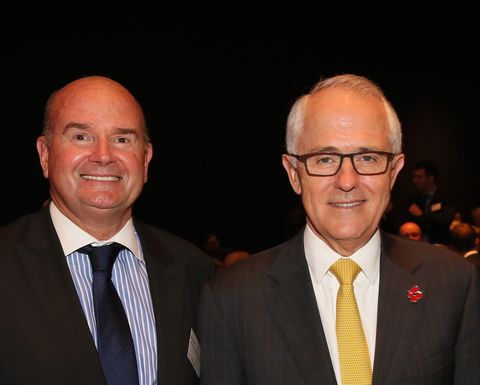 The Australian Resources and Energy Group (AMMA) represents mining companies, contractors, and oil and gas operators when it comes to employment policies.

It's chief executive Steve Knott gave a keynote address at the Brisbane Club in late March, urging the next government to "do better" on productivity by slashing "economically damaging" industrial relations laws.

"As Australia edges closer to the 2022 Federal Election we are in an eerily familiar position," Knott said.

"Once again, the Coalition is not proposing any meaningful industrial relations reforms… meanwhile, the ALP and the ACTU have seemingly dusted off the playbook from the ‘Change the Rules' campaign and are pushing the same divisive, protectionist policies that failed to grab the attention of anyone outside of the union campaign bubble three years ago."

"Our industrial relations legislation contains over 2 million works - nearly three times that of the Holy Bible; old and new testaments," he said.

"It shouldn't be beyond the capability of our policy makers to abolish awards and come up with a simpler system."

"Abolishing awards would be to abolish the ridiculous."

One of the reasons Knott wanted to see the Awards based system gone, was because of what he called the "Bundy Clock."

Under Awards, employers are required to track employees work breaks and reconcile overtime.

"I suspect many employers are unaware or ignoring the absurdity of these requirements for employees paid well in excess of award rates," he said.

"Not everyone owns a DeLorean and operates in the 1980s."

Another key area for reform according to Knott was to scrap the ‘Adverse Action' principle in Fair Work complaints.

The Adverse Action provision allows employees to take their employer to the Fair Work Commission if dismissed, injured, or altering their position to their detriment.

It also allows employees to litigate over discrimination, threats, or unfair punishment.

This also requires the employer or company to prove they have innocent and have not acted unfairly or broken IR laws.

While this works most of the time, it is a system that can be abused.

For instance, when union members took BHP to Court over the requirement to be double vaccinated against COVID-19, they won on a technicality.

BHP had failed to properly consult its workforce. The requirement of double vaccination itself, was not contested.

"The normal legal principle of innocent until proven guilty must apply," Knott said.

"Further, employers should be able to have their costs reimbursed for vexatious claims and there must be an appropriate cap on compensation."

Knott believes six months' pay would be a "logical" amount in costs for vexatious claims.

He said such action was and has in the past made small operators bankrupt.

Knott then turned to Enterprise Agreements and said the current system of negotiating was "on its last legs" and would require a "Lazarus-style resurrection" to remain relevant.

EAs are essentially a contract between employers and employees that spell out rates of pay, consultation provisions, dispute resolutions, how much annual leave a worker accrues, and more. They are voluntary for employers.

According to Knott the provisions within the EAs was time-consuming, complex, costly, and generally burdensome.

"I would argue that basically the only employers left participating in the enterprise agreement making system are those that have been dragged into the process by an employee," he said.

A third and final tier of AMMA's vision for IR reform is for industry to be given the opportunity to create one-on-one contracts with high-paid employees.

This "high-paid employment contract" scheme would need to be legalised, first.

It would, Knott said, allow employees earning above the unfair dismissal threshold of $158,500 per annum to voluntarily remove themselves from the Fair Work system.

"At present everything must be underpinned by either a collective enterprise agreement, which promotes third party involvement and contains a myriad of risk; or award conditions which are inflexible, cumbersome and involve administrative procedures that belong with Triceratops and T-Rex in the Jurassic Era," he said.

"Should not engage in catastrophe" 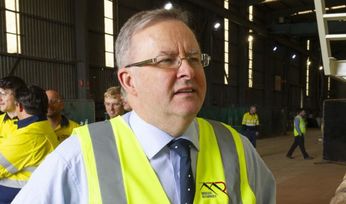 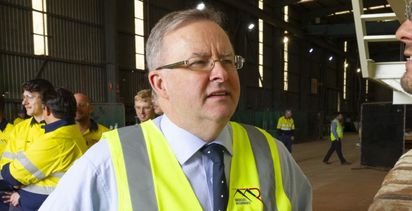